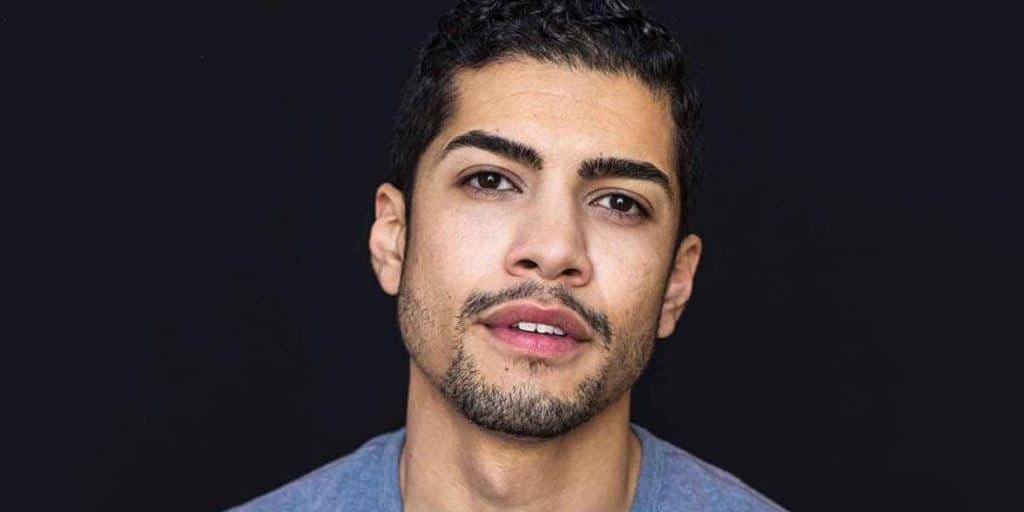 Who is Rick Gonzalez?

Rick Gonzalez was born on 30 June 1979 under the zodiac sign of Cancer, in New York City USA. He is a 42-year-old actor and musician, probably best recognized for landing the role of Timo Cruz in the biographical teen sports drama film “Coach Carter” (2005), playing Benjamin ‘Ben’ Gonzalez in the CW supernatural comedy series “Reaper” (2007-2009), and featuring as Rene Ramirez a.k.a. Wild Dog, in the CW’s superhero series “Arrow” (2016-2020).

How rich is he, as of now? Rick Gonzalez Net Worth

As of mid-2021, Rick Gonzalez’s net worth is estimated at over $1 million, earned through his successful contribution to the entertainment industry.

He’s worked on 70 television and film titles since he launched his career back in the late 1990s, and has also increased his wealth through his involvement in the music industry.

Rick Gonzalez spent his early years in the Bushwick section of Brooklyn in New York City, where he was raised by his parents, of Puerto Rican and Dominican ancestry, however, little is known about them except that they met and married in Washington, DC, but eventually divorced. It is unknown whether he has any siblings or is an only child. He holds American nationality, and regarding his education, Rick attended both elementary and junior high school in Brooklyn. While there he developed his love for acting, and performed in various school productions.

Under the influence of his teacher, Rick later applied for the High School of the Performing Arts in Manhattan, and was accepted. He matriculated in 1997.

Rick Gonzalez started pursuing his professional acting career right away, and in 1997 made his debut TV appearance in a small role in an episode of the CTV action crime series “F/X: The Series”, after which he played Sanchez in the made-for-TV drama film “Thicker Than Blood” (1998), alongside Mickey Rourke. His debut feature film appearance came when he featured as Ricky in the 2000 romantic comedy film “Mambo Café”, starring Thalía and Paul Rodriguez.

Through 2000 and 2001, he had the recurring role of Juan Figgis in the award-winning Fox drama series “Boston Public”.

Concurrently, he also had minor parts in such film titles as “Prince Of Central Park” and “Crocodile Dundee In Los Angeles”, and made appearances in episodes of such TV series as “Law And Order: Special Victims Unit”, “Nash Bridges”, and “ER”, among others. In 2002, Rick landed the roles of Rudy Bonilla in the sports drama film “The Rookie”, directed by John Lee Hancock, and Wyatt in the independent drama film “Laurel Canyon”, next to Christian Bale and Kate Beckinsale.

These were followed by his portrayals of Primo in the sports action drama film “Biker Boyz” with Laurence Fishburne in the lead role, and Spanish in Todd Phillips’ comedy film “Old School”, alongside Luke Wilson, Will Ferrell and Vince Vaughn.

Rick Gonzalez landed his breakthrough role in 2005 when he played Timo Cruz in the biographical teen sports drama film “Coach Carter”, opposite Samuel L. Jackson. It’s based on the true story of a high school basketball coach, who suspended his team because of their poor academic results. During the same year, he starred as Vincent in Steven Spielberg’s sci-fi action film “War Of The Worlds”, sharing the screen with Tom Cruise and Dakota Fanning, which was a huge commercial success, grossing over $600 million worldwide on a $132 million budget; the film was also critically acclaimed, and nominated for three Academy Awards.

Hope it's a wild one! Happy Birthday, Rick Gonzalez!

It was followed by his portrayals of Andy Lopez in Mark Fergus’ thriller film “First Snow”, next to Guy Pearce, and Stone in the horror film “Pulse”, both in 2006.

The next year, Rick took the parts of Pat Smear in the biographical film “What We Do Is Secret”, based on the life of Germs singer Darby Crash, and Wilson DeLeon Jr. in the thriller film “Illegal Tender”, which earned him an Imagen Award nomination for Best Actor – Film. His next prominent role came when he joined the cast of the CW’s supernatural comedy series “Reaper”, in which he starred as Benjamin ‘Ben’ Gonzalez from 2007 until it was canceled before the second season ended in 2009.

While filming the series, he also played Eladio Casado in the crime drama film “Pride And Glory”, alongside Edward Norton and Colin Farrell, and featured as Ernesto in the comedy film “The Promotion”, which was written and directed by Steven Conrad, both in 2008. Afterwards, he guest-starred in such TV series as “Castle”, “Cold Case”, and “Dark Blue”, among several others.

Rick Gonzalez started the next decade with his appearance as Jesus in the music video for Lady Gaga’s single “Judas”, and Paul Ortega in the Spanish horror film “Apartment 143”, directed by Carles Torrens, both in 2011. It was followed by his portrayals of Mark in the road comedy film “The Guilt Trip”, sharing the screen with Barbra Streisand and Seth Rogen, and Javier in the family comedy-drama film “Commencement”, both in 2012.

In the next year, he played Rene in the South Korean-American independent dance film “Make You Move”, next to K-pop star BoA and professional dancer Derek Hough. He then was cast as Manny Maquis in the short-lived USA Network medical drama series “Rush” (2014), created by Jonathan Levine. In 2015, he took the roles of Nick in the romantic comedy film “November Rule” and Pablo in the biographical crime drama film “Victor”. Later that year, he appeared in the supporting role of Isaac Vera in the USA Network psychological thriller series “Mr. Robot”, which received critical acclaim.

In 2016, Rick Gonzales played Pierre in the made-for-TV drama film “Bad Dad Rehab”, and featured as Papers in the crime drama film “Deuces”, which premiered on Netflix.

His next major role came later that year when he joined the recurring cast with the role of Rene Ramirez – a.k.a. Wild Dog – in the fifth season of the CW’s superhero series “Arrow”. He was promoted to series regular in the sixth season, and remained on the show until its finale in 2020. The series received generally positive reviews from critics, and numerous awards. He reprised the role in two episodes of another superhero series aired on the CW, entitled “Legends Of Tomorrow” in 2017 and 2020.

Most recently, Rick was chosen to play the main role of Alfonso Nuñez in the Peacock action-adventure series “The Lost Symbol” (2021), based on the novel of the same title by Dan Brown.

Apart from being an actor, Rick Gonzalez is known as a musician. In May 2011, he released his debut mixtape, entitled “The Invisible Man”, which was hosted by DJ G-Spot.

Moreover, he made an appearance on Sean Price’s song “Bully Rap” from his third studio album “Mic Tyson, which out came in October 2012.

Rick Gonzalez has short dark brown hair and dark brown eyes. He stands at a height of 5ft 6ins (1.68m), while his weight is around 165lbs (75kgs). Information about his vital statistics, biceps size, and shoe size isn’t available.

Rick Gonzalez is a married man – the name of his wife is Sherry Aon, but there’s no information on how long the two have been together. They are the parents of a daughter named Skylar Gonzalez, who was born on 26 July 2013. Their current residence is in Hidden Hills, California.