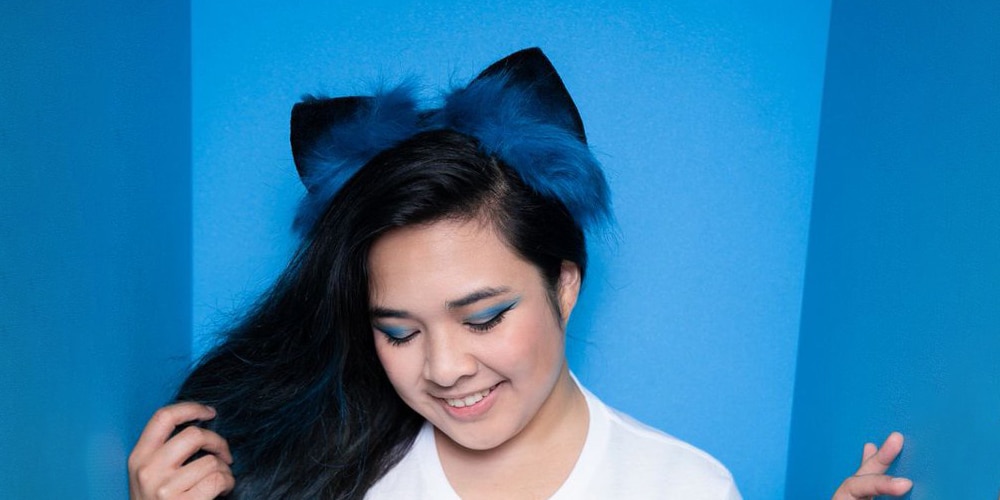 Agnes Yulo Diego, better known by her online alias Akidearest, was born on 16 February 1993 under the zodiac sign of Aquarius, in Bakersfield, California USA. She’s a 28-year-old Filipino-American social media phenomenon and YouTube star, who gained fame for creating content related to anime for her official YouTube channel, on which she has amassed nearly three million subscribers, while her videos have been viewed almost 440 million times in total.

How rich is she, as of now? Akidearest Net Worth

As of mid-2021, Akidearest’s net worth is estimated at close to $1 million, acquired largely through her successful internet-based career, which includes sponsored posts, video monetization, and collaborations with other famous social media personalities. Moreover, Akidearest has contributed to her fortune through the sales of her merchandise line. She has also boosted her wealth through hosting a podcast, voice acting, and appearing in various TV shows.

Akidearest spent her early years somewhere in Virginia, before she moved to Las Vegas, Nevada, where she was raised by her parents; however, there is no information about their names and professions but it’s known that both of them are Filipino and that they migrated to the US before Agnes was born. She has a younger sister but her name also remains a mystery. She holds American nationality and belongs to an Asian ethnic group.

Regarding her education, Agnes once revealed that she spent four years in military school at the time she was attending her high school, graduating as a Chief Petty Officer, and spending the next four years in the US Marine Corps. She also attended college, and obtained a degree in Psychology. She is fluent in both English and Japanese.

Akidearest has always been a huge fan of anime, since she grew up watching anime films and series – it also led her to become an avid cosplayer. During her school days, it wasn’t easy for her to express her love for anime publicly, because she was bullied for her different appearance. She then came up with an idea to share her love through YouTube, and connect with other anime lovers in that way.

She launched her official YouTube channel under the nickname ‘akidearest’ on 18 December 2014, and later that month uploaded her debut video entitled “REACTION: DMMD Love Scene”, in which she reacts to a love scene from the popular anime series “DMMD”. She continued to create similar anime-related content such as film reviews, videos about anime characters, anime-inspired make-up tutorials, anime cosplays, and anime shopping hauls, among others. The number of her followers increased with each video, and she became more and more popular. She has also collaborated with other YouTube stars on her videos, including CrankGameplays, Misty Chronexia, CDawgVA, and The Anime Man.

Although she’s been criticized for her obsession with anime, she has become a role model in the anime community, and was even labeled as an otaku, a Japanese word that stands for a young person who is obsessed with computers or particular aspects of popular culture. Some of her most popular videos include “So I Gave my Alexa a Pikachu Voice and it’s weird”, “I Went to a Yaoi Cafe”, and “BOYFRIEND DOES MY VOICEOVER (Cosplay Makeover)! ft. The Anime Man”, among many others.

Once she gained enough followers on her YouTube channel, Akidearest became active on social media platforms. She runs her official Instagram account under the username ‘akidearest’, on which she has nearly 470,000 followers.

She also has almost 475,000 followers on Twitter, on which you can find her under the same username. Besides that, she creates exclusive anime content for those who pay through the Patreon service, offering three levels of membership – “One Stripe!”, “Two Stripes!”, and “Three Stripes!”. Recently, she created her account on TikTok, on which she goes by the nickname ‘itsakidearest’. Moreover, she’s launched her own merchandise line, that includes t-shirts with various appliques.

To speak further about her professional career, through 2017 and ’18, Akidearest co-hosted a podcast entitled “The Anime Show”, alongside The Anime Man.

She also made her debut as a voice actress, when she provided the voice of Soul in the episode “The Party’s Over” of the animated TV miniseries “Hellsing Ultimate Abridged” in 2018, after which she did a voice-over for the adventure video game “The World Next Door”, which is available on Nintendo Switch and Steam. Besides that, she’s appeared in other TV shows such as “Did You Know Anime?”, “Netflix Anime”, and “Trash Taste”.

Akidearest has long dark brown hair and dark brown eyes. She stands at a height of 5ft 2ins (1.57m), while her weight is around 156lbs (72kgs). Information about her vital statistics, bra, dress size and shoe size isn’t disclosed.

Akidearest and Joey Bizinger, better known online as The Anime Man, became romantically involved in November 2016. They were in a long-distance relationship for two years before she moved to Tokyo, Japan to live with him in January 2019.

She likes to play the “Monopoly” board game, is an avid fan of “Pokemon”, and enjoys watching it with her mother, who incidentally wanted her to become a nurse. She and Desmond Daniel Amofah – a.k.a. – Etika were pretty close friends.