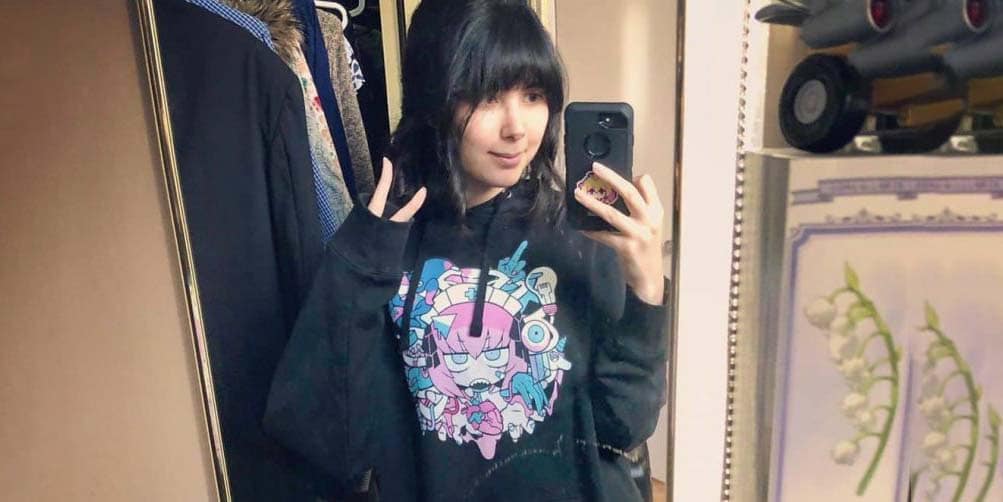 All About Animator and Illustrator Temmie Chang – Biography

Who is Temmie Chang?

Temmie Chang is an American YouTube star, best known to the world for creating animated videos, as well as being the creator behind animations in the video game “Undertale”. She’s also worked on several other video games over the course of her career, such as “Shantae: Half-Genie Hero”, and “Super Meat Boy Forever”, among others.

She has chosen not to share anything on her parents, including their names and profession, and hasn’t talked about having any siblings. Having become interested in drawing and painting at an early age, her parents decided that it would be good for her to enter a school for the performing arts, through which her drawings became better as she got older. However, another passion appeared, and it was video games, and she thought about combining them into one and creating her own characters. After high school, she enrolled at the Pratt Institute, from which she obtained a Bachelor’s degree in 2D animation in 2005.

She started honing her skills with Studio Yotta, joining on their opening in 2012. Gradually she was improving, and worked on the animated short comedy film “Starbomb: Smash!” in 2014. However, this wasn’t the end of the “Starbomb” franchise as she worked on the movies “Starbomb: Minecraft Is for Everyone”, and “Starbomb: The Hero of Rhyme”. Meantime, in 2015 she contributed to the creation of “Undertale”, including the logo, alongside the game’s developers.

Her next project was as the lead animator on the short action film “OK K.O.! Let’s Be Heroes: Rad”, after which she joined the TV series “Eddsworld” art team as a background artist in 2016, and the same year was the animator in the TV short “Obituary: A Grave Beginning”.

Although she has worked on a number of short films and TV series, Temmie is best known for her contribution to the video gaming community. Thanks to the success of the series “Undertale”, she turned into a star, which only encouraged her to continue working on video games, including in 2016 on the video game “Shantae: Half-Genie Hero” as a character animator, while in 2017 she again showcased her skills as an animator on the video game “Hiveswap”.

After these initial successes, Temmie decided to create her own game – “Escaped Chasm”, her first video game was released in 2019 to positive reviews, as everyone fell in love with Lonely Girl and her story of a crumbling world and a desire for a new and better world of which she dreams.

She returned to work as an animator on several video games after that, including “Shantae and the Seven Sirens” (2019), and “Super Meat Boy Forever” (2020). Furthermore, her second video game was released in 2020, entitled “Dweller’s Empty Path”.

Back in 2013, Temmie launched her YouTube channel on which she has shared some of her creations. Nowadays, Temmie has around 200,000 subscribers, and her videos have been viewed more than six million times. Some of her most popular videos include “Dweller’s Empty Path”, with over 845,000 views, then “Potion Shop”, viewed more than 800,000 times, and “Tem Spin”, which has over 655,000 views, in addition to a number of other videos that have only increased her popularity.

Temmie hasn’t spoken much about her personal life, as she likes to stay as secretive as she can. However, according to reports, in 2015 she started dating digital artist Patrick Gu, known better under the pseudonym Pato, but there are no further details about their romance, or whether they’re dating now or not, though rumors state that the two might be engaged. Unfortunately, Temmie hasn’t let any insight into these rumors.

As of late-2021, Temmie Chang’s net worth has been estimated to be over $1 million, earned through her successful career as an animator and YouTuber.

The prominent YouTuber has dark brown hair and brown eyes. She stands at a height of 5ft 4ins (1.62m), while she weighs approximately 120lbs (55kgs). Her vital statistics and bra size are currently unknown, though she has a fit figure.

Temmie is an avid traveler, and she has found inspiration for her drawings and characters in people she has met on her travels. She has been to Asian countries, learning about her Asian heritage in China and Japan.

Temmie is an avid animal lover and has a pet cat, which she often features in pictures and videos on her official Instagram account.

In her free time, Temmie watches anime series and films, such as “Bleach”, “Fullmetal Alchemist, “One Punch Man”, and “Naruto”, among many others, which have also influenced her drawings and animations.

Moreover, she’s a huge fan of Hollywood films and loves spending late nights watching such blockbusters as “Leon: The Professional”, and “Police Story”, while her favorite actors are Natalie Portman and Jackie Chan.