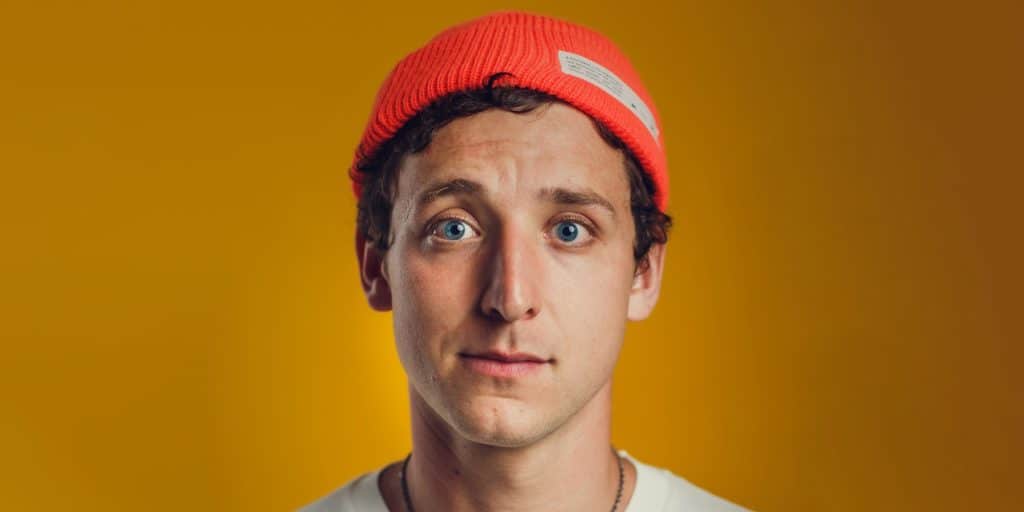 All About Magician Julius Dein: Girlfriend’s Name, Net Worth, Wiki

Who is Julius Dein?

Julius Dein was born in London, England, on 23 April 1994 – his zodiac sign is Taurus, and he holds British nationality. He’s a magician, YouTuber, and a social media star, who’s probably known best for his eponymous YouTube channel, which he launched on 25 November 2014; the channel’s today subscribed to by more than five million people, and numbers over five billion views of all his videos combined, most of which feature him demonstrating magic tricks, while travelling around the world.

Julius was raised in London by his mother Lee Dein, and his father who prefers to stay away from media; nothing is known about his parents, as Julius respects their privacy. Because he hasn’t spoken of having any siblings, most people believe him to be an only child.

Julius became interested in magic while still attending a local elementary school, but didn’t start learning tricks until he enrolled at high school in 2008. He was interested in various activities during those four years: Julius played soccer for the school’s team, was a member of its drama club, appearing in various school plays, and he also learned to play the guitar.

Upon matriculating in 2012, he enrolled at King’s College, London, and spent a year studying at the University of California, Los Angeles as an exchange student; this was how Julius fell in love with travelling. He graduated with a Bachelor of Arts degree in international relations in 2016.

Julius is mostly popular for his videos which feature him performing magic tricks, but also for finding it easy to connect with people wherever he travels to. We’re going to mention three of his most popular YouTube videos, which have helped him gain many subscribers.

His #1 video “JETSKI WAX PRANK!! – #Shorts” has been watched close to 300 million times since 4 July 2021, and features him pranking his friend at the beach, by waxing his chest with the help of a jet ski.

Julius’ second most popular video “CRAZY HAMMOCK PRANK!! – #Shorts” has been viewed over 230 million times since 9 July 2021, and features him pranking a girl by cutting her hammock after having placed a pool underneath her.

His third most watched video “HAND IN BUCKET PRANK!! – #Shorts” has been viewed over 200 million times since 4 August 2021, and features him pranking two girls with a plastic hand in a bucket.

Julius is an Instagram star, and is today followed by close to 10 million people, while he’s uploaded nearly 1,000 pictures onto the network, mostly taken during his everyday life, and revealing a lot about Julius.

His travels have taken him all around the world, as his career has made it possible for him to work and travel; Julius has been to Australia, several Asian countries including Japan and China, and many European countries, with some of his favorites being France, Italy and Spain. He has also been to a couple of US states, while his dream travel destination is the small country Sao Tome and Principe in Africa.

He also has a Twitter account since April 2012, and it’s today followed by more than 70,000 people, while he’s tweeted over 600 times, mostly to announce his upcoming YouTube videos, but also to share his opinion about various matters.

He’s also quite active on Facebook, and is today followed by close to 50 million people on the network. Julius uploads similar pictures and videos onto Facebook as onto his Instagram account; his most recent update was on 15 June 2021, when he was in Mexico City.

Julius is also a TikTok star, as his account’s today followed by more than 10 million fans, while he has amassed close to 200 million likes of all his videos combined, most of which feature him pulling pranks on his friends.

Julius prefers to keep the details of his love life to himself, but there are still two girls whom he has been in a relationship with, that the public knows about. He dated Amber Doig-Thorne, a popular British actress and YouTuber who has appeared in close to 40 movies and TV series, and is perhaps known best for her starring role in the 2019 horror movie “The Seven”.

Julius and Amber were together for close to a year, during which they featured each other in their YouTube videos, and also travelled together.

Julius is today in a relationship with Estelle Berglin, a Swedish model and social media star, who’s followed by close to a million people on Instagram; she can be seen featured in many of Julius’ recent YouTube videos, as the two have been together for more than half a year now.

As of November 2021, Julius is in a relationship with Estelle Berglin, hasn’t married and doesn’t have children.

Julius is physically quite active, and has multiple training sessions at the gym every week, thus his muscular body; he also likes to swim in his spare time, and to play soccer and tennis with his friends.

Summer is his favorite season, as he enjoys sun tanning at the beach, drinking cocktails and going yachting.

He likes to taste various cuisines, and his favorite is Italian food, mostly because Julius loves eating pizza and pasta.

He’s huge lover of animals, and has apparently donated money to an animal shelter close to his home in London, at which he volunteered during his teenage years; Julius doesn’t have a pet today because he often travels.

Late at night, he enjoys watching movies starring his favorite actor and actress, Russell Crowe and Angelina Jolie, such as “A Beautiful Mind”, “Gladiator” and “Lara Croft: Tomb Raider – The Cradle of Life”.