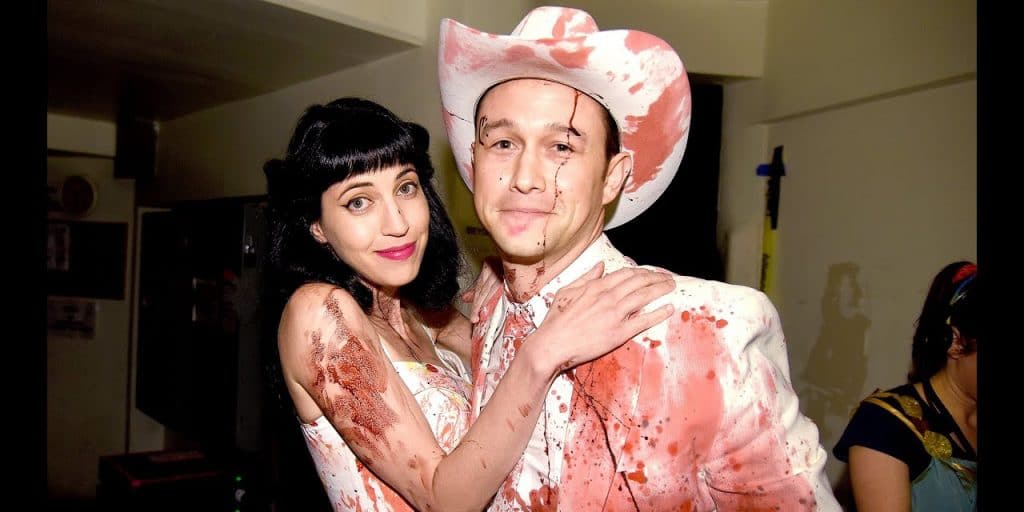 Who is Tasha McCauley?

Tasha McCauley is the co-founder and CEO of the robotics company Fellow Robots, based at the NASA Research Park in the Bay Area, however, she is possibly better known to the public as the wife of actor Joseph Gordon-Levitt.

She studied for a Bachelor’s degree in Arts at Bard College, Annandale, New York, and then furthered her studies at Singularity University in San Jose, from which she earned a robotics engineer certification in 2011.

Her education didn’t end there, as she enrolled into the University of Southern California’s Marshall School of Business from which she obtained a Master’s of Business Administration, majoring in International Business Education and Research.

Tasha started her career in 2010, when she found employment at Artificial Intelligence and Robotics Track in the NASA Research Park campus. She was an assistant professor, and her teachings were focused on the rapid growth of robotics and the latest technologies to have emerged in the field of artificial intelligence.

In 2011, she was promoted to the Director of the Autodesk Innovation Lab’ at ‘Singularity University, but this didn’t last long as she became more focused on scientific work, rather than teaching others, and became one of the co-founders of Fellow Robots.

To speak further of her accomplishments, Tasha is the board member of the Ten to the Ninth Plus Foundation, a company that focuses on technical improvements around the world.

She spoke at the Web Summit in Lisbon, Portugal in 2016.

As of early 2022, Tasha McCauley’s net worth has been estimated to be around $10 million.

The couple has Since welcomed two sons, but haven’t revealed the children’s names to the public. The family now resides in Wellington, New Zealand after moving there in October 2020, as Joseph wanted to be sure that his new TV production show wasn’t affected by the COVID-19 pandemic.

Born Joseph Leonard Gordon-Levitt on 17 February 1981, in Los Angeles, California into a Jewish family, he is the son of Dennis Levitt and Jane Gordon. He had a brother Dan, who died in 2010 when he was 36 years old.

His career began early on, as he joined a musical theater group when he was just four years old – one of his first appearances was as Scarecrow in the play “The Wizard of Oz”. His next projects were television commercials, such as Sunny Jim peanut butter, Pop-Tarts, Cocoa Puffs, and Kinney Shoes, while his on-screen acting debut came in 1988 as Dougie in the TV series “Family Ties”.

In 1996 he made his breakthrough with the role of Tommy Solomon in the TV series “3rd Rock from the Sun” (1996-2001), which earned him three nominations for the Screen Actors Guild Award. In 1999 he was Cameron James in the romantic comedy film “10 Things I Hate About You”, and then went on an hiatus to focus on his university studies, returning to acting full time in 2004.

He was Neil in the film “Mysterious Skin” in 2004, and continued to star in independent films throughout the second half of the 2000s, including “Havoc” and “Shadowboxer” both in 2005, while in 2009 he made a further breakthrough with the role of Tom in the film “500 Days of Summer”.

Joseph has gone on to star in a number of blockbuster films; in 2010 he was Arthur in the multiple Academy Award-winning sci-fi action-adventure film “Inception”, starring Leonardo DiCaprio, and in 2011 he portrayed Adam in the award-winning comedy romantic-drama film “50/50”, while in 2012 he appeared in the film “The Dark Knight Rises”, with Christian Bale, Tom Hardy and Anne Hathaway in the lead roles.

In 2013 he wrote, directed and starred in the romantic comedy-drama film “Do Jon”, with Scarlett Johansson and Julianne Moore co-starring. Two years later he was Philippe Petit in the biopic about the high-wire artist and his desire to realize his dream – to walk the void between the World Trade Center Towers – entitled “The Walk”, directed by Robert Zemeckis, while in 2016 he played the title role in another biopic, about the NSA’s employee, entitled “Snowden”.

He starred in the action thriller-drama film “7500” (2019), and in 2020 he co-starred with Jamie Foxx in the sci-fi action-crime film “Project Power”. The same year he portrayed Richard Schultz in the multiple Oscar Award-nominated historical thriller drama film “The Trial of the Chicago 7”, with Eddie Redmayne, Alex Sharp, and Sacha Baron Cohen as the main stars of the film.

Most recently, he created and starred in the TV comedy-drama series “Mr. Corman”, and he’s currently working on several projects, including the TV series “Super Pumped”, scheduled for release later in 2022.

According to sources, Joseph Gordon-Levitt’s net worth has been estimated to be around $35 million, as of early 2022.