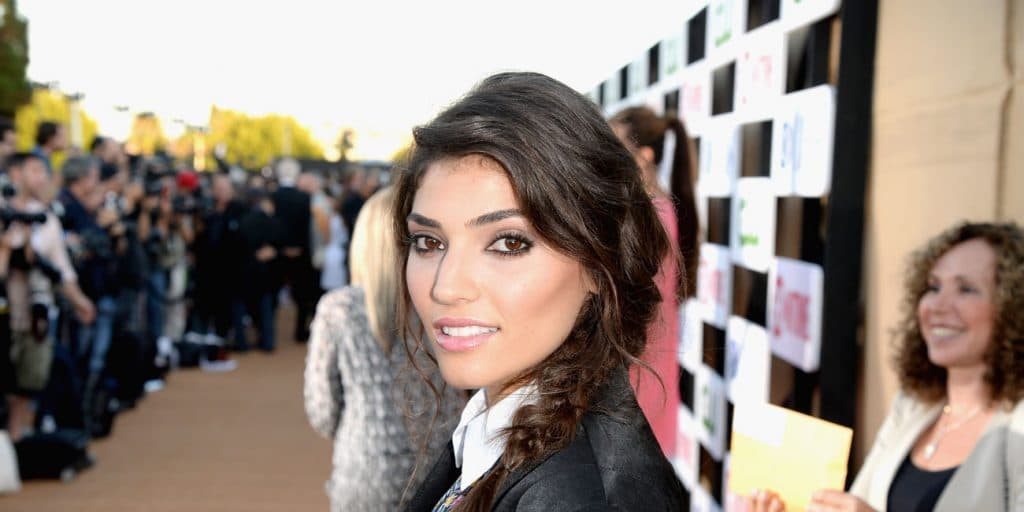 Who is Amanda Setton?

Amanda Setton is an American actress, who is best known to the world for her roles in television series, such as Penelope Shafai in the TV drama series “Gossip Girl” (2008-2012), and as Kim Andrews in the daytime soap opera “One Life to Live” (2009-2011), among several other prominent roles that she’s secured so far in her career.

Amanda Setton was born on 16 December 1985 under the Sagittarius Zodiac sign, in New York City USA, to Joseph Seton and his wife Sue. Of Sephardic Jewish and Ashkenazi Jewish ancestry, she grew up in Great Neck, which is a region on Long Island, New York.

After high school, Amanda enrolled at Ithaca College, from which she graduated in 2007 with a major in drama. She spent some time in Barcelona, Spain while in her junior year in an IES program, and also did a two-year Meisner technique program at the Actor’s Workshop of Ithaca under the guidance of Eliza VanCort.

Amanda’s career started in 2005, with a role in the short musical “Surrendering Serendipity: A Rock Opera”. Her next appearance was in the film “Sex and the City” in 2008, and the same year she was the Hot Woman in the romantic comedy film “What Happens in Vegas”, which starred Cameron Diaz, Rob Corddry and Ashton Kutcher.

2008 was the year of great accomplishments for the new actress on the rise, as she was chosen for the part of Penelope Shafai, a recurring character in the widely popular TV teen-drama series “Gossip Girl”. She appeared in 22 episodes in four years, which greatly impacted the later path of her career.

Now quite popular, Amanda then secured the part of Kim Andrews in the soap opera “One Life to Live”, starring in 107 episodes over two years, which really launched her to stardom.

In 2012, she was a regular on the set of “The Mindy Project” as Shauna Dicanio, however, her character was written out after just three episodes in 2013, and then Amanda secured the role of Lauren Slotsky in the short-lived comedy series “The Crazy Ones”, starring the late great Robin Williams, Sarah Michelle Gellar and James Wolk. The same year, Amanda featured in the independent comedy-drama film “That Thing with the Cat”, written and directed by Neil Turitz and Dante Pizzinnini.

She continued with television roles, as she played Dr. Mindy Shaw in the TV crime-drama series “Hawaii Five-0” (2014-2015), and in 2015 she appeared in the thriller drama film “Black Dog, Red Dog”, with James Franco, Olivia Wilde and Logan Marshall-Green in the lead roles.

After this, Amanda decided to focus more on her family life and didn’t have any major roles until 2019, when she announced a new long-term deal, as Brook Lynn Ashton in the soap opera “General Hospital”; Frank Valentini, the executive producer, asked her to join the cast without audition.

The two had worked together in the past on “One Life to Live” and he now gave her another role in a different soap opera. She was pregnant with her third child while on the set of “General Hospital”, and took a maternity leave that lasted from 4 August 2020 until 15 March 2021.

When it comes to Amanda’s personal life, not much is known about it as she tends to keep things private. However, it’s known that she’s married and the mother of three children. However, Amanda hasn’t talked about her spouse, not even revealing his name.

As of mid- 2021, Amanda Setton’s net worth has been estimated to be around $1.5 million, earned through her successful career as an actress, during which she’s appeared in more than 15 film and TV titles, all of which have added to her wealth.

Amanda is rather secretive about her life outside her professional acting career, but there are a few details about her hobbies and interests.

She’s an adventurer and explorer, and has enjoyed many such with her husband and their children, visiting nature parks, mountains, and other sights.

Amanda loves to travel, and thanks to her work, has visited several states across the US, but work has also taken her to Europe, to such countries as France and Croatia.

She is physically active and maintains her perfect figure by going to the gym a few times a week.