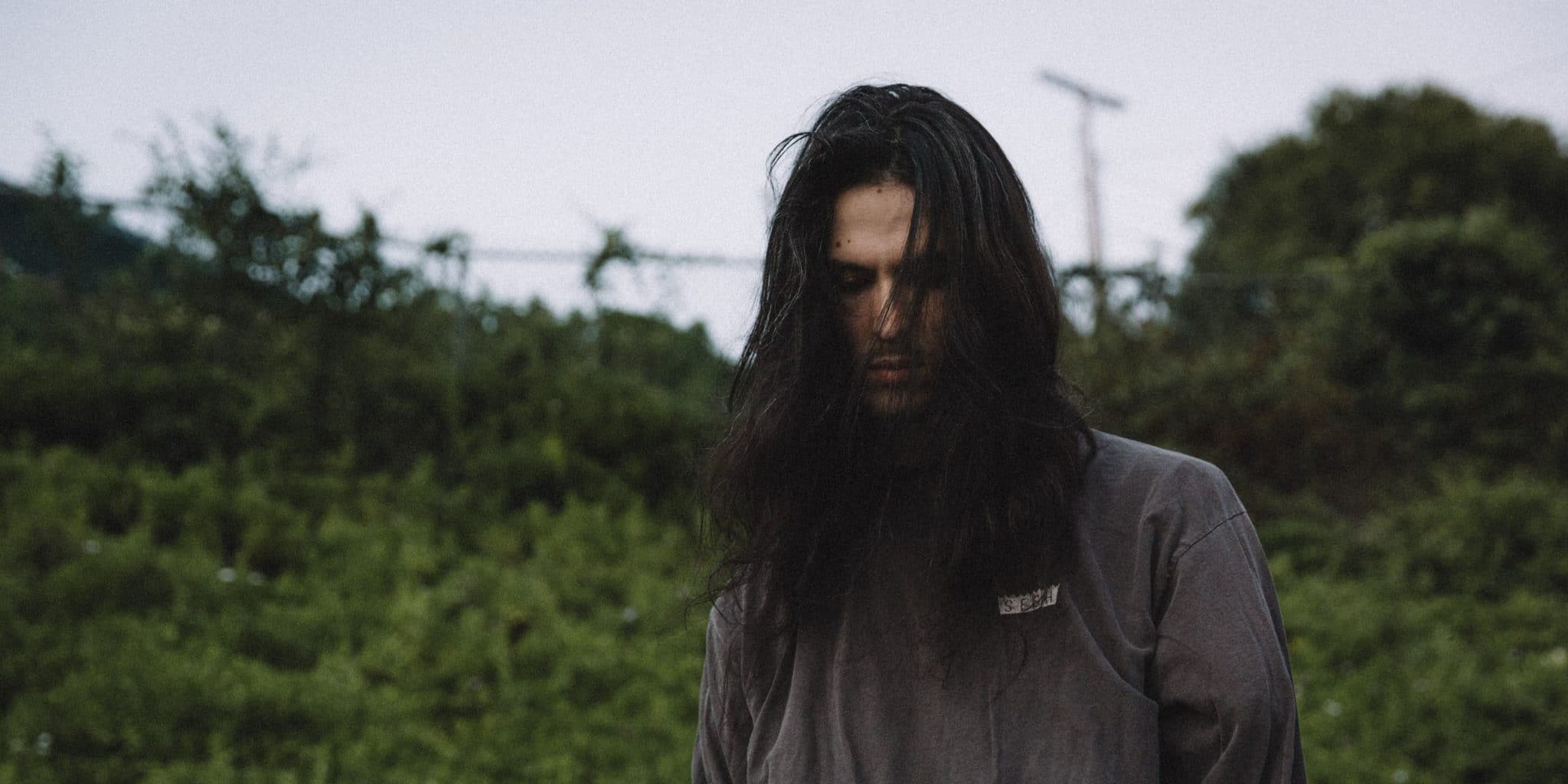 Who is the rapper Bones?

Bones was born Elmo Kennedy O’Connor in Muir Beach, California USA, on 11 January 1994 – his zodiac sign is Capricorn, and he holds American nationality. He’s a rapper and singer-songwriter, who’s known for experimenting with music, including his songs which belong to hip hop’s sub-genres trap metal and emo rap. Bones is also known for being the founder of TeamSESH, which is a group of musicians who make music similar to Bones’.

Bones was raised in Muir Beach alongside his brother Elliott, by their father who was a web designer, and their mother who was a fashion designer; his brother has become a manager, and is today working for Bones.

His maternal grandfather was the famous American actor and screenwriter Robert Martin Culp, who had appeared in close to 200 movies and TV series, and is probably still remembered best for his portrayal of Kelly Robinson in the action-adventure-comedy series “I Spy” which aired from 1965 to 1968.

When Bones was seven years old, he moved with his family to Howell in Michigan, then from the age of 13, he spent two years living in Minnesota; it was around then that he met fellow musicians Eddy Baker, Chris Travis and Xavier Wulf, and became interested in a musical career. The four men later founded the hip hop musical collective Seshollowaterboyz.

After turning 16, Bones quit Howell High School and found a flat in Los Angeles, California where his brother was already working on his own career. Bones later stated that even though he left home at a quite an early age, he has nothing bad to say about his parents, as they have always provided him with love and support.

Bones was nine years old when he started making music, using his father’s personal computer iMac G3; he downloaded various instrumentals from the social community SoundClick, and then used the iMac G3’s built-in microphone to record his voice. By the time Bones turned 16, he had recorded various songs which he hadn’t played to anyone.

It was after he moved to Los Angeles that he chose ‘Bones’ as his stage name, and began sharing his music with people on the internet. His debut album “BONES” was released on 4 July 2012, but didn’t attract a lot of attention, however, in the following two years, Bones released a total of 12 albums, which gained the attention of several music journalists.

In 2014, he released his album “TeenWitch”, with most of its songs in one way or another related to the Columbine High School Massacre. On 9 June 2014, Bones released his following album “Garbage”, which was noticed by journalists working for the magazines “The Fader” and “Complex Magazine”; the articles about Bones found in these magazines were positive, and helped him widen his fanbase.

Since April 2014, Bones and the music producer GREAF have been members of the duo Surrender Dorothy, and have released six extended plays (EPs) together.

In 2015, Bones uploaded several albums onto the internet, and made his debut live performance on 4 March 2015 at House of Blues.

In the following two years, he released 10 albums, and in 2016, he started making music under his new moniker Ricky A Go Go; five songs as this new persona were uploaded onto his SoundCloud account.

Bones could’ve been seen performing at the concert venue KOKO in London, England on 19 January 2018, and he then embarked on his Deadboy Tour, performing in Italy, Ukraine and Germany, among several other European countries.

In the last three years, Bones has released several albums, without attracting a lot of attention.

Bones is highly active on Instagram, mostly because he enjoys the attention which he’s receiving from his close to a million followers; he’s uploaded more than 600 pictures onto the network, most of which seem to be taken during the filming of his music videos.

He launched his Twitter account in August 2010, and has since attracted close to 300,000 followers, while he has tweeted nearly 30,000 times. Bones mostly uses Twitter to talk about his everyday activities, but to also share his opinion on various matters, and to announce his new music.

Bones doesn’t have his own TikTok account, but various videos featuring him have been uploaded onto the network by other users, and these have been watched over a million times.

Bones is quite secretive when it comes to his love life, but it’s widely known that he’s today in a long-term relationship with Samantha ‘Sam’ Strysko, an American non-celebrity woman who’s also a musician, while she’s currently focused on working from home, selling her own merchandise on the internet.

They have a son together named Howl Timothy O’Connor, who was born on 22 August 2019. Sam’s Instagram account is filled with pictures which feature Howl, as she wants him to be able to see what his growing-up looked as once he’s a bit older.

Bones hasn’t mentioned any other women whom he has perhaps been with, and as of November 2021, he’s in a long-term relationship with Samantha Strystko, hasn’t married and has a son.

Bones is a huge fan of video games, and he grew up playing PlayStation 1; a couple of his favorite games in the ‘90s and 2000s were “Twisted Metal 4”, “Tekken 3” and “Crash Bandicoot”.

He’s passionate about travelling, and his career has taken him to various European countries and US states; Bones’ dream travel destination is Miami in Florida.

He enjoys watching movies late at night, and his favorite actors and actresses are Sacha Baron Cohen, Bruce Willis and Helena Bonham Carter, while a couple of his favorite movies include “Borat”, “Pulp Fiction” and “Fight Club”.

Bones likes to play darts and billiards with his friends.