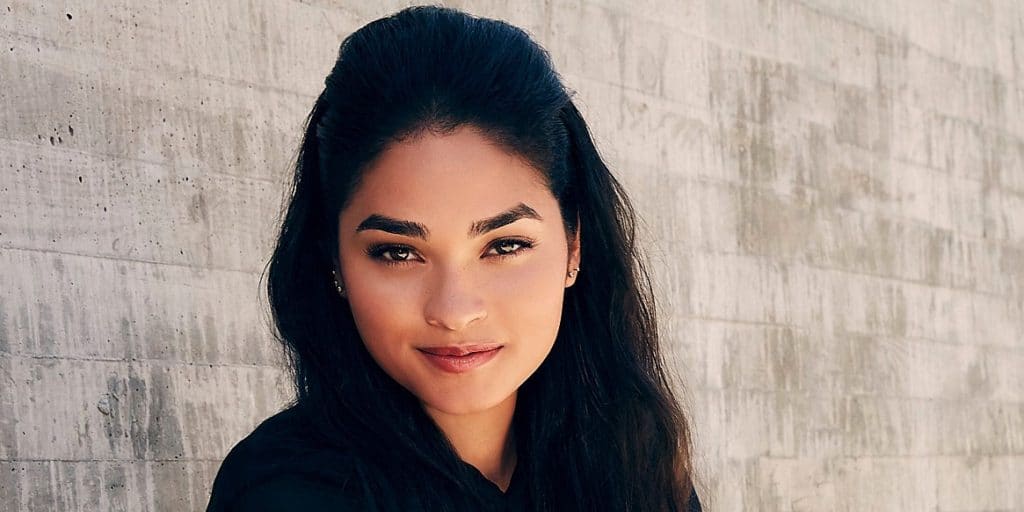 Who is Brittany O’Grady?

Brittany Ann O’Grady was born in Arlington, Virginia USA, on 2 June 1996 – her zodiac sign is Gemini, and she holds American nationality. She’s an actress and a singer, who has appeared in more than 10 movies and TV series, while she’s perhaps known best for her portrayal of the lead character Simone, in the popular musical series “Star”. It was created by Lee Daniels and Tom Donaghy, also starred Jude Demorest and Ryan Destiny, and follows three women who have formed a music group, and are performing in Atlanta, Georgia; the series was nominated for seven awards.

Brittany was raised in Arlington alongside her bother Mike Jr., by their white father Mike Sr. of Irish descent, and their African-American Creole mother Monique; Brittany’s great grandfather was Billy Arnold, the leader of one of the first jazz bands.

Because of her mixed ethnicity, Brittany wasn’t sure that she’d make it in the film industry.

She became interested in acting when she was around 12 years old, after having seen her best friend performing in a school play. She enrolled at a local high school in 2010, then joined its drama club and started appearing in plays performed at the school, and eventually at a local theatre. She was quite active during those four years, as she practiced singing as well as dancing, and learned to play several instruments.

Brittany matriculated in 2014, and the same year saw her launch her acting career, with her portrayal of Teen Girl in the episode “The Punisher” of the comedy “Trophy Wife”; she thus focused on acting, and didn’t attend college.

In 2015, Brittany made a guest appearance in the episode “Recovery” of the hit romantic drama “The Night Shift”, and the same year saw her star as Nadia Garcia in the mystery fantasy drama “The Messengers”. It was created by Eoghan O’Donnell, also starred Shantel VanSanten and Diogo Morgado, and follows a strange object which has hit Earth, causing several strangers to die, while they have now been revived, with them believing that they have prevented an apocalypse. It was nominated for a single award.

In 2020, Brittany was cast to play the lead character Bess, in the musical comedy “Little Voice”, created by Jessie Nelson and Sara Bareilles, and which also starred Sean Teale and Colton Ryan.

It follows a musician who’s living in New York, and the series won one of the three awards for which it was nominated.

The following year saw Brittany make a guest appearance in an episode of “The Wayne Ayers Podcast”, and her only other TV series role has been her portrayal of Paula, the main character in the 2021 comedy drama “The White Lotus”. It was created by Mike White, also stars Jennifer Coolidge and Murray Bartlett, and follows the employees and guests who are staying at a tropical resort; it’s been nominated for three awards.

Brittany is currently shooting for the upcoming romantic drama “Epic”, in which she’ll star as Luna, and scheduled for release in 2022.

Brittany made her debut film appearance with her portrayal of Georgia, in the 2019 biographical crime action “Above Suspicion”, directed by Phillip Noyce, and which starred Emilia Clarke, Jack Huston and Sophie Lowe. It follows the first FBI agent to be convicted for murder.

Also in 2019, she played Jesse in the mystery horror thriller “Black Christmas”, written and directed by Sophia Takal, and which starred Imogen Poots, Aleyse Shannon and Lily Donoghue in the movie which follows a group of girls who are being stalked by someone during Christmas.

Brittany’s only other film appearance has been her portrayal of Woman, in the 2021 music video “Kygo Feat. Zoe Wees: Love Me Now”.

She could have been seen featured in a couple of TV specials, including “Teen Choice Awards 2017” and “FOX Fall Preview”

Brittany has made a guest appearance in a couple of talk-shows, such as “The Real”, “Made in Hollywood” and “The Kelly Clarkson Show”.

Brittany prefers to keep the details of her love life to herself, but has still allowed her fans to have a glimpse into it.

For several years now, she has been in a relationship with Ben Huyard, a non-celebrity American man who prefers to stay away from the media’s attention. Ben has a LinkedIn account, and it reveals that he holds a Bachelor’s degree in advertising from Pepperdine University, having graduated in 2019. He has worked at various companies, including Silver Bay Seafoods and Green Marine, and was the director of advertising at Pepperdine Graphic Media; Ben is today working at Sage as their associate marketing manager.

Brittany hasn’t mentioned any other boys (or girls) whom she has perhaps been with, and as of November 2021, she’s in a long-term relationship with Ben Huyard, hasn’t married and doesn’t have children.

Brittany is highly active on Instagram, and apparently enjoys the attention which she’s receiving from her close to a million followers; she’s uploaded over 500 pictures onto the network, most of which feature her during her everyday life.

She’s a lover of animals, and her pet dog Rach can be seen featured in some of her Instagram pictures; Brittany likes horses and sea turtles the most.

She enjoys travelling, and has been to several US states, for both work and pleasure, while she’s apparently also visited several European countries, including France and England.

Brittany has a couple of training sessions at the gym every week, mostly because it’s important for her acting career to stay in shape.

Late at night, she likes to watch movies starring her favorite actor and actress, Ryan Gosling and Kate Winslet, such as “The Notebook”, “Titanic” and “The Eternal Sunshine of the Spotless Mind”.