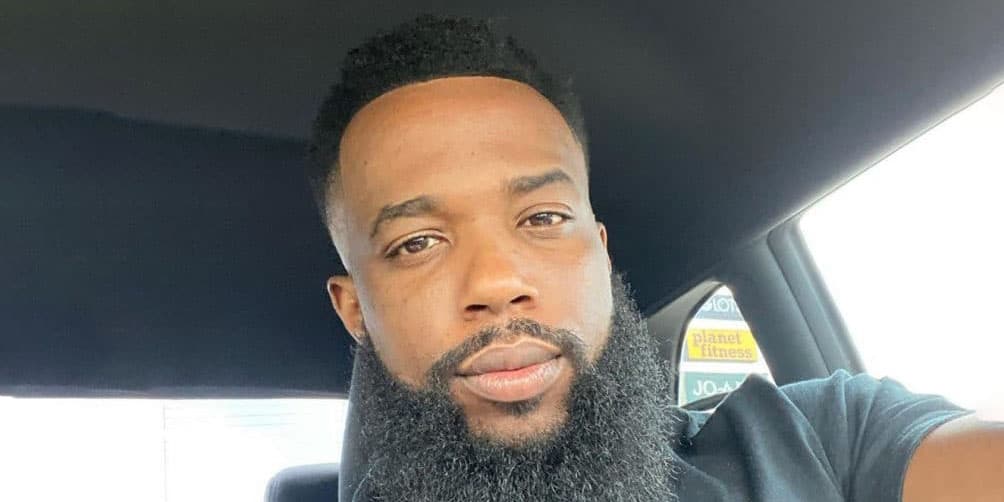 Cassius Jeremy Clay, professionally known as CashNasty, is a social media star and YouTuber, who gained popularity by posting videos to his self-titled YouTube channel, ranging from reactions, basketball challenges, and cooking bits. CashNasty was born under the Zodiac sign Sagittarius on 4 December 1990, in Vidalia, Louisiana, USA. As of 2021, he’s 30 years old and holds American nationality.

CashNasty was born to parents Cassius Lavern Clay and Cynthia Ann Clay; he has two siblings, a brother named Jamarcus Clay and a sister, Desteni Clay. Some media outlets link the YouTuber and social media star 50kal Mal as CashNasty’s brother, however, they both deny being related, and in the video entitled “Are Cash & I brothers Question & Answer Video”, they explained how they met and came to be friends.

Cash Nasty hasn’t revealed much information about his family and early life. It’s known that he was a very good student in elementary school, where he participated in and won the “State Arts Competition”.

While attending Vidalia High School, he was actively involved in sports – basketball, football and wrestling.

Following his matriculation from high school, he enrolled at a college and simultaneously began working at Walmart to support himself. CashNasty has always been a fan of stand-up comedy, and performing at which he was very good, prompting one of his friends to suggest he try his luck with YouTube. He took his friend’s advice, and in 2013 launched the self-titled YouTube channel, posting mainly commentary videos about the popular NBA 2K13.

After gaining enough followers and exposure in the YouTube community, he dropped out of college and quit working at Walmart, with the intention of pursuing YouTube as his full-time job.

In 2015, he launched another YouTube channel CashNastyReacts, which as it title implies, features video blogs, commentary and reaction videos to a wide range of subjects, including animals, games, and advertisements.

Some of his videos are entitled “Straight Savages!! Worst Animal Parents in the World” and “Reacting to Jake Paul vs Nate Robinson Memes LOL”. By the time his second channel was launched, he had already garnered substantial fan support who gladly embraced his new content. With a knack for playing games and entertaining, he launched the Twitch channel entitled CashNastyGaming, which currently counts nearly 900,000 followers.

Slowly building his profile and gathering subscribers and sponsors, he diversified his content to incorporate challenges, fitness videos, and cooking/food videos such as “24K Popeyes Fried Chicken! Cooking Southern Style”, and “My Full One Year Bodybuilding”.

In 2020, he launched his third channel, CashNastyShorts, which features commentary videos pertaining to NBA games highlights. The channel has over 150,000 followers with over five million views.

Regarding his dating history, CashNasty was romantically involved with a lady known as Ash. She frequently appeared in his videos such as “ME AND MY GIRLFRIEND REACTING TO OUR OLD CRINGE VIDEOS” and “Surprising my girlfriend on her birthday”. They began dating in 2007 and celebrated their 10th anniversary in 2017, then also launched a joint YouTube channel, but which has been inactive since 2017.  During the same year, he tweeted the following: “I and Ash Broke Up”, inviting numerous fans to comment and express their shock as many loved the due and their humorous videos.

Later he wrote that it had been a joke and that they were still together, however, in 2018 they broke up for real. Since then, CashNasty hasn’t been linked to anyone, and it’s believed that he’s currently single.

His estimated net worth as of 2021 is around $2 million, earned largely through his multiple YouTube channels and Twitch channel. He’s also very popular on other social media such as Instagram, and he additionally earns through brand deals, sponsorships, and paid brand advertisements.

So far, he has partnered with LifeCuisine,  He’s also launched a merchandise line that features various clothing items and accessories, such as hoodies, wristbands, and t-shirts with the signature CashNasty 3 million bill or “Fax”.

He is 5ft 11ins tall (188cm) and weighs around 165lbs (75kgs) with vital statistics 42- 14-30. His hair is black, while his eyes are dark brown. As a passionate NBA gamer, he is a huge fan of basketball; his favorite player of all time and idol is LeBron James.

Even though he never managed to play as a professional basketballer, he tried his luck as an amateur, and was granted the opportunity to meet some iconic players such as Shaquille O’Neal, Lonzo Ball, and Steven A. Smith.

He still enjoys playing basketball, and is very physically active, as he often visits the gym, so it doesn’t surprise that he has a muscular and fit physique.

CashNasty is very interested in photography and photo editing.

As an avid animal lover, he has a dog named Mardi.

Besides entertaining and making people laugh, he is also a great philanthropist, who has used his platforms to advocate for children suffering from various diseases, and children in need. In 2016, he shaved his head for charity, and helped raise over $7,000 for Louisiana flood victims. In 2017 he organized a basketball game with his friend, to donate $2,000 to the hurricane victims.