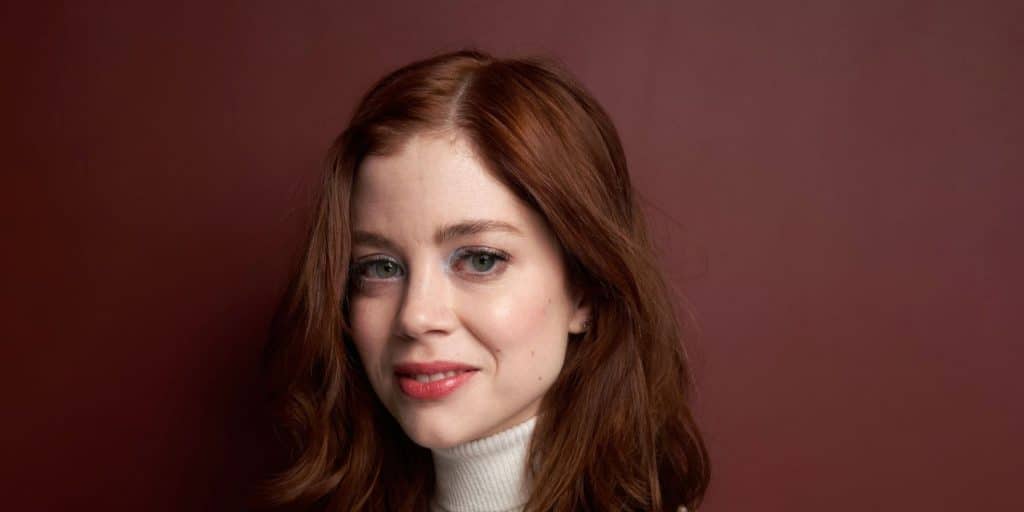 Charlotte Hope from “Game of Thrones”: Boyfriend, Net Worth, Bio

Who is Charlotte Hope?

Charlotte was born under the zodiac sign of Libra on 15 October 1991, in Salisbury, Wiltshire England; she holds British nationality and her ethnicity is White. She is an actress with 37 credits to her name, perhaps known best for her role as Myranda in the series “Game of Thrones”, a popular action adventure drama that had 626 award nominations and won 382, including 59 Primetime Emmys.

Charlotte was raised by her parents in Salisbury; her father was a former jockey and now works as a barrister, while her mother worked in Public Relations (PR), but is now a housewife. There is no information about their names, but it’s known that Charlotte has a younger sister, Emily.

Charlotte attended a local high school, and upon matriculating in 2009, enrolled at the University of Oxford, from which she graduated with a Bachelor’s degree in French and Spanish language.

She played in theatre during her days at college, and her dream to become an actress came true when one of the numerous agents whom she’d written to came and saw her in university plays, and signed a contract with her.

Charlotte made her first appearance on television in 2010 when she was cast to play Ava Dunlop in an episode of the series “Casualty”, followed by roles as Caitlin Morgan in “Missing”, and as Abigail Harding in “Waking the Dead”.

She had guest roles in several series, such as the “Doctors”, “Some Girls”, “Love & Marriage” and “Law & Order: UK” among others, and then in the following years she portrayed Eleanor Campbell in the series “Holby City”, and in 2013 was cast to play Josie Eagle in “Whitechapel”.

In 2014, she made her appearance in two episodes of the series “The Musketeers”, and in an episode of the “Vera” as Saskia Barnes, before in the following year being cast to play one of her most significant roles, as Myranda in “Game of Thrones”. She acted alongside Kit Harington, Emilia Clarke and Peter Dinklage in this adventure drama about nine noble families fighting for control over the mythical lands of Westeros.

In the following years, she portrayed Annabel Connors in the series “Bancroft”, after that she was cast to play Margaret Alma Kinnaird in the TV mini-series “The English Game”, and in 2021 as Catherine of Aragon starring alongside Aaron Cobham and Laura Carmichael in the series “The Spanish Princess”, which won an Outstanding Drama Series, Women’s Image Network Awards.

Charlotte made her acting debut on the big screen in the 2012 movie “Les Misérables”, portraying Ensemble Factory Woman alongside Anne Hathaway, Hugh Jackman and Russell Crowe; the movie had 177 award nominations and won 85, including three Oscars.

In the following year, she was cast to play Young Prostitute in the movie “The Invisible Woman”, an historical drama about the life of famous writer Charles Dickens; the movie had seven award nominations including for an Oscar, and won a Satellite Award for Best Costume Design.

In the movie “The Theory of Everything” Charlotte portrayed Philippa Hawking, a younger sister of famous physicist Stephen Hawking; the movie was based on the book “Travelling to Infinity: My Life with Stephen” written by his wife Jane Hawking. This romantic drama, about their relationship starred Felicity Jones, Eddie Redmayne and Tom Prior, and attracted 125 award nominations, winning 25, including an Oscar.

Charlotte next had some supporting roles, in movies such as “Testament of Youth”, “Girl to Girl”, “Olly Murs: Beautiful to Me”, and “North v South”, before she was cast to play Teenage Jess alongside Drew Barrymore, Dominic Cooper and Toni Colette in the movie “Miss You Already”.

In 2016, she played Olivia Lancaster in the movie “A United Kingdom”, followed by her role as Louise in “Allied”. In the following years she made an appearance in several movies, before she was cast to play her most recent role as Mel in “The Piper”, starring alongside Alexis Rodney and Julian Sands. The horror movie is in post-production, scheduled for release by the end of 2021.

Charlotte hasn’t spoken about any other man whom she has been with, except her boyfriend Ruairi O’Connor who is also an actor; they appeared together in the series “The Spanish Princess”, he portraying Henry VIII.

Ruairi was born under the zodiac sign of Cancer on 9 July 1992, in Howth, County Dublin, Ireland, and is an actor with 15 credits to his name, his most recent role was in the movie “The Conjuring: The Devil Made Me Do It”.

The two met when shooting for the series “The Spanish Princess”, and started dating.

Nowadays they often post pictures of themselves together onto their Instagram accounts, with romantic and full of love descriptions; their fans are calling them ‘the real-life king and queen’.

As of October 2021, the two are still together, they’re very supportive of each other, and seem to be enjoying their love.

Charlotte’s favorite hobbies are swimming, riding bicycles, and hiking. She likes to spend time in nature, so her boyfriend Ruairi taught her everything about hiking the mountains; she does pilates to stay in shape.

In her spare time, she likes to read – her favorite writer is Jane Austen, and her favorite book is “Sense and Sensibility”.