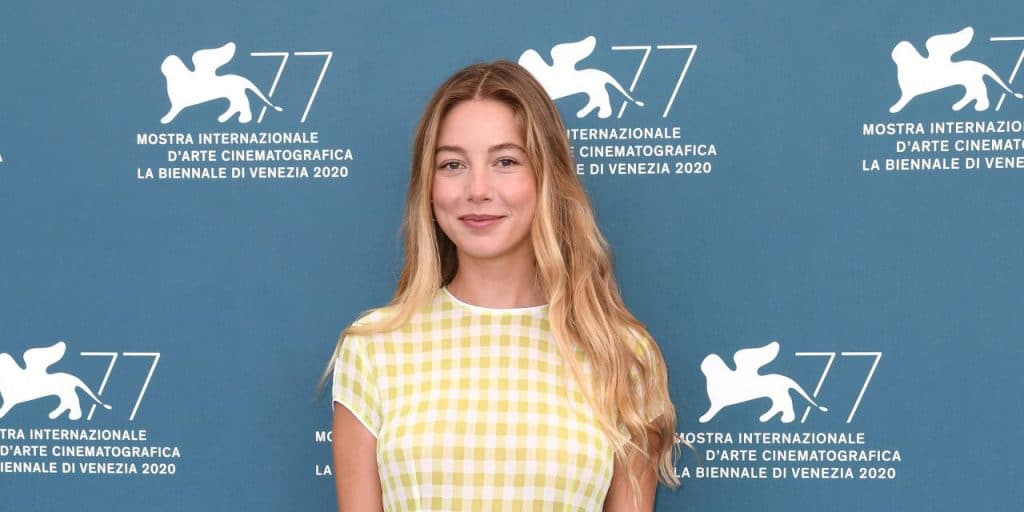 Who is Charlotte Vega?

Charlotte Vega is a Spanish-British actress and model, perhaps best known to the world as Valeria in the film “The Misfits Club” (2014), and as Katrina in the film “American Assassin” (2017), among other roles that she has secured so far in her career.

Charlotte Elizabeth Vega was born on 10 February 1994 under the Aquarius zodiac sign, in Madrid, Spain to a Spanish mother and a British-born Spanish father, whose family was originally from Andalusia.

For eight months Charlotte lived in Madrid, then the family moved to Barcelona, where she spent her childhood. Her diverse ethnicity provided her with fluency in both Spanish and English languages, and she became interested in acting at an early age and decided to take improve lessons, so as she got older, she became focused more on acting. At 17 she left schooling, and entirely focused on her acting career.

Charlotte’s career started in 2012 with a minor role in the horror-thriller film “|REC| 3: Genesis”, with Leticia Dolera, Diego Martin, and Ismael Martinez as the main stars of the award-winning film.

The following year, she appeared in the horror film “Los Inocentes”, starring Joan Amargos, Enric Auquer and Alex Batllori, while in 2013 she joined the cast of the TV series “El Secreto de Puente Viejo” as Rita Arada, starring in 63 episodes of the popular series through 2014.

She was making huge steps forward in her career, and in 2014 secured her first major role as Valeria in the romantic drama film “The Misfits Club”, co-starring alongside Alex Maruny and Ivana Baquero.

She continued rather successfully, first as Sofia in the TV thriller series “The Refugees” (2014-2015), then as Lucia Marquez in the award-winning drama series “Velvet”, with Paula Echevarria, Miguel Angel Silvestre and Aitana Sanchez-Gijon in the lead roles.

Next, Charlotte appeared in the TV mini-series “Los Que Escondian Sus Ojos” (2016), which starred Blanca Suarez, Ruben Cortada and Emilio Gutierrez Caba, while the following year she was rather busy starring as Sophia in the drama film “Provenance”, written and directed by Ben Hecking, then appearing in the action-thriller film “American Assassin”, before starring in the horror mystery-drama film “The Lodgers”, alongside Bill Milner and Eugene Simon.

The same year, Charlotte appeared in the award-winning drama film “The Bookshop”, directed and adapted for film by Isabel Coixet, based on the novel by Penelope Fitzgerald, and starring Emily Mortimer, Bill Nighy, and Hunter Tremayne.

Two years later, Charlotte portrayed Alicia in the drama film “Love Beats”, and in 2020 she joined the cast of the TV series “Warrior Nun” as Zori. Moreover, she was Lena del Alcazar in the horror-thriller drama film “Mosquito State”, co-starring Beau Knapp and Jack Kesy.

In 2021, Charlotte starred in the horror film “Wrong Turn”, with Adain Bradley and Bill Sage, and is currently working on a couple of films, including the thriller film “Burial” currently in post-production and yet to receive its release date, and is working on the Estefania Cortes’ written and directed film “Eden”, in which she will star as Marianne.

When it comes to her personal life, Charlotte is rather mysterious and hasn’t shared that much information.

Due to her secretive nature, there are a number of rumors circulating the internet, including her being married to a non-celebrity man. However, all rumors are untrue, and for now, Charlotte remains single and solely focused on her rising career.

As of late 2021, Charlotte Vega’s net worth has been estimated to be close to $1 million, earned through her successful career as an actress, during which she has already made more than 20 film and TV appearances, all of which have added to her wealth.

This award-winning actress has naturally blonde hair and green eyes. She stands at a height of 5ft 6ins (1.68m), while she weighs approximately 120lbs (54kgs). Her vital statistics are unknown at the moment, though she has what’s been described as a rather attractive body.

Charlotte is an avid traveler, and her Instagram page is full of various pictures from her travels. She enjoys beaches, mountains, parks and forests.

She grew up in Spain but has visited numerous European countries, including Italy and France, and her work in English films has taken her to New York and California among other US states.

Charlotte is an avid animal lover, and has spread a voice about how zoos are bad for animals and that those in zoos should be released to live in their natural habitats.

She has a pet dog of which she is rather fond and takes it everywhere on her travels, sharing pictures on her Instagram account.