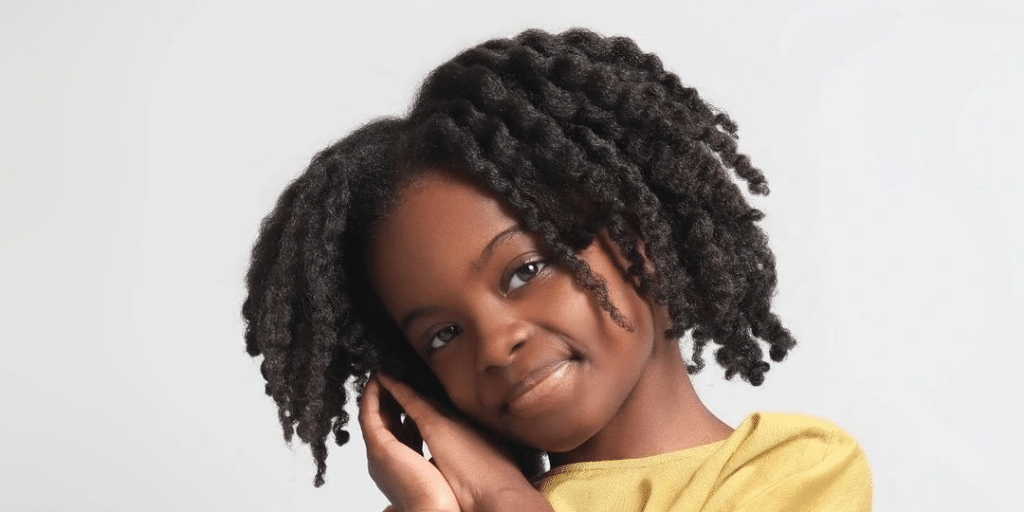 Who is Melody Hurd?

Melody Hurd was born in Maryland, USA on 30 October 2011 – her zodiac sign is Scorpio, and she holds American nationality. She’s an actress with five credits to her name, making her debut in the 2019 short action adventure movie “Battle at Big Rock”. It was written and directed by Colin Trevorrow, based on the novel “Jurassic Park” by Michael Crichton, and starred Andre Holland and Natalie Martinez. It follows a family who are camping at Big Rock National Park, and have found themselves in the midst of the first confrontation between humans and dinosaurs; the film was nominated for a Motion Picture Sound Editors Golden Reel Award for Outstanding Achievement in Sound Editing – Sound Effects, Foley, Music, Dialogue and ADR for Live Action Broadcast Media Under 35 Minutes.

Melody is being raised in Los Angeles, California, alongside her older sister Lyric and younger sister Rhythm, by their father Fred and their mother Nisha, who’s a realtor and acting coach.

Melody grew up being interested in acting, mostly because she spends nearly every evening watching movies and TV series with her family. She started appearing in school plays as soon as she began attending a local elementary school in 2017, and her mother thus started taking her to auditions. In 2019, not long after she had made her debut in “Battle at Big Rock”, Melody was cast to play Janice in the horror movie “Trick”, written and directed by Patrick Lussier, and which starred Jamie Kennedy, Omar Epps and Ellen Adair.

It follows a detective who’s trying to catch the mass murderer Trick; the movie was nominated for a Stiges – Catalonian International Film Festival Midnight X-Treme Award for Best Film.

Melody is currently attending fourth grade, and should be enrolling at high school in 2025.

Melody is probably known best for her portrayal of Gracie Emory in the 2021 horror thriller series “Them”, created by Little Marvin, and which starred Deborah Ayorinde, Ashley Thomas and Shahadi Wright Joseph. It follows a Black family who have moved to a white neighborhood of Los Angeles; the series won two of the 10 awards for which it was nominated.

She played Maddy Logelin in the 2021 comedy movie “Fatherhood”, written and directed by Paul Weitz, and which starred Kevin Hart, Alfre Woodard and Lil Rel Howery. It follows a widowed father, whose wife died while giving birth to their daughter – the film was nominated for a People’s Choice Award for The Drama Movie of 2021.

Melody’s only other role has been her portrayal of Leslie in the 2021 episode “A Christmas Peril” of the hit comedy series “Young Rock”, which follows the early life of the famous actor Dwayne ‘The Rock’ Johnson, who stars in it alongside Joseph Lee Anderson, and was created by Jeff Chiang and Nahnatchka Khan.

In 2017, Melody appeared in the episode “WAW 406” of the news show “We Are Washington”, and made a guest appearance in a 2021 episode of the popular talk-show “Entertainment Tonight”; it’s been airing since 1981, numbers close to 5,000 episodes, and is today hosted by Kevin Frazier and Nischelle Turner.

Melody launched her self-titled YouTube channel on 26 February 2021, so is today subscribed to by just over 50 people, but numbers nearly 500 views of all her five videos combined. Her parents are actually running the channel, as well as her other social media accounts, and we’re going to mention three of Melody most watched YouTube videos.

Her #1 video “Previous video” has been viewed close to 150 times since 3 May 2021, it’s nearly 10 minutes long and features her talking about various things while spending time at a park and later at home.

Melody’s second most popular video “Go to the mall and showing you guys what I got” has been watched nearly 150 times since 1 June 2021, and features her showing her fans the clothes, earrings and bracelets which she had bought at the mall.

Her #3 video “We went to eat at unos. maybe we will get ice cream” has been viewed nearly 100 times since 26 June 2021, and shows her eating with her family at Unos.

Melody is quite active on Instagram, and is today followed by close to 100,000 people, while she’s uploaded nearly 300 pictures onto the network, most taken during her everyday life, while many feature her spending time with her family.

She launched her Twitter account in April 2021, and it’s today followed by close to 400 people, while Melody has tweeted over 100 times, mostly focused on sharing other people’s tweets.

She has a Facebook page, as well, and it’s today followed by nearly 2,000 people.

Melody’s main hobby is painting, and some pictures of her works can be found uploaded onto her Instagram account.

She loves to go shopping with her parents, and mostly enjoys buying clothes.

She has her own favorite actor and actress, Chris Rock and Emma Watson, while a couple of her favorite movies are “Down to Earth”, “Head of State” and “Harry Potter and the Chamber of Secrets”.

Lyric has 10 acting credits today – she launched her career in 2015, aged six, when she starred as Young Aiden Collins in the short action adventure film “Artemis Falls”.

A couple of her following roles were in the 2016 episode “Blast from the Past” of the mystery crime series “Blue Bloods”, the 2016 short movie “Daria the Great” and the 2017 biographical musical movie “Roxanne Roxanne”.

She gained recognition with her portrayal of Tika Jenkins in the 2017 drama movie “Secrets”, written and directed by Juwan Lee, and which starred Harold House Moore, Denyce Lawton and Denise Boutte. It follows a wealthy married businessman who has fallen in love with a woman whom he can’t have.