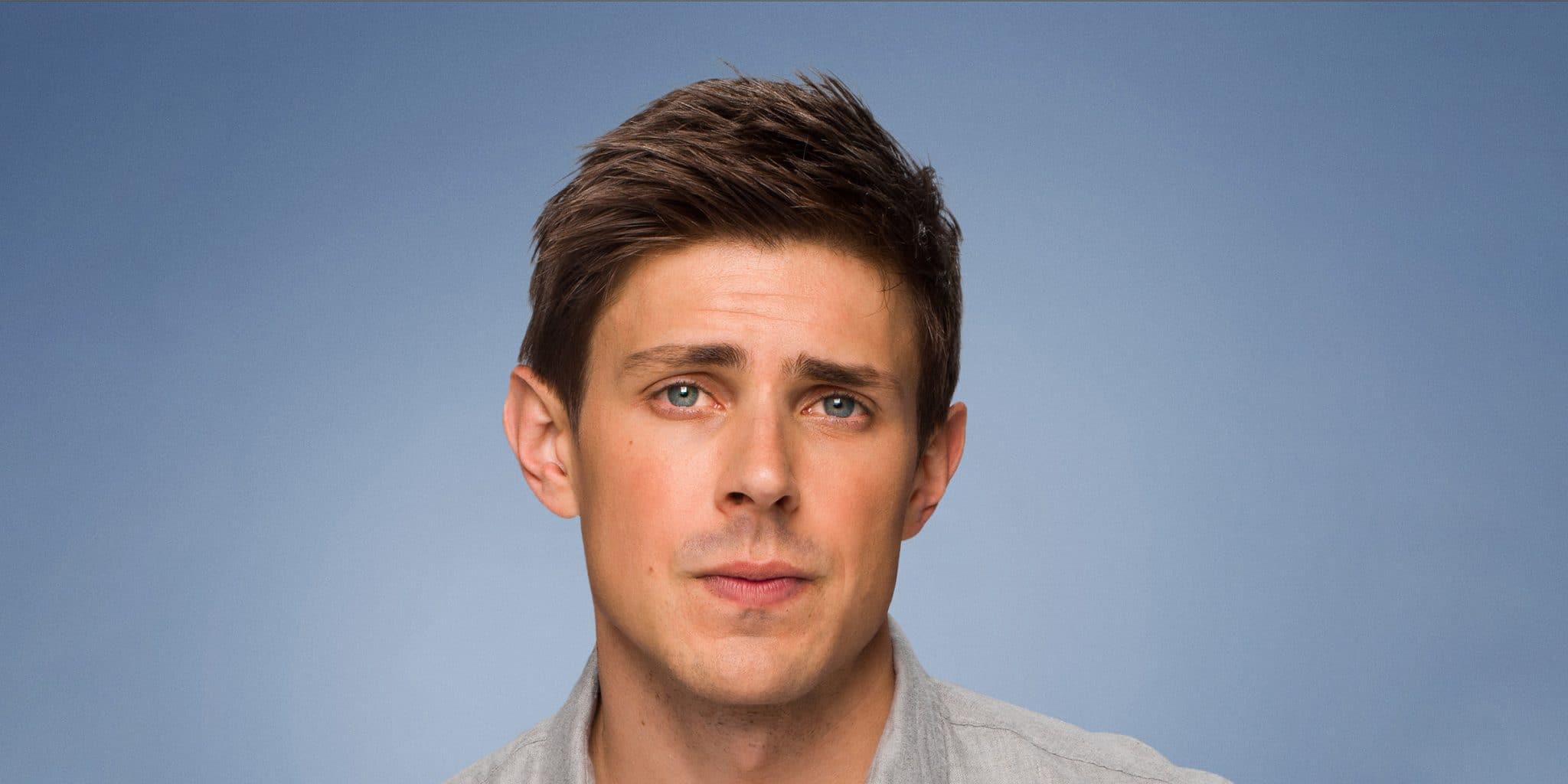 Who is Chris Lowell?

Christopher Russell ‘Chris’ Lowell was born in Atlanta, Georgia USA, on 17 October 1984 – his zodiac sign is Libra, and he holds American nationality. He’s an actor, film writer and director, who has appeared in close to 30 movies and TV series, perhaps still known best for his portrayal of Stuart Whitworth, one of the lead characters in the 2011 critically acclaimed drama film “The Help”. It was written and directed by Tate Taylor, also starred Emma Stone, Viola Davis and Octavio Spencer, and follows an author living in the ‘60s, who decides to write a book about the lives of African-American maids; the movie won 80 awards, including an Oscar for Best Performance by an Actress in a Supporting Role for Octavia Spencer, while it was nominated for 121 other awards.

Chris was raised in Atlanta alongside his twin sisters, brother Andrew and another sister, by their father David Lowell and their mother whose name hasn’t been revealed; not a lot is known about Chris’ family, as he respects their privacy.

He became interested in acting while attending Atlanta International School; Chris was a member of its drama club, appearing in most plays performed at the school. He was also into filmmaking, and helped his drama teacher with whatever he was able, and allowed to do.

Upon matriculating in 2002, Chris enrolled at the University of Southern California, and launched his acting career two years later, when cast to play the lead character Jonathan Fields, in the romantic comedy series “Life as We Know It”.

Created by Gabe Sachs and Jeff Judah, It it also starred Sean Faris and Jon Foster, and follows the lives of three teenage boys.

Chris graduated with a Bachelor of Arts degree in 2006.

Chris made his debut film appearance in the 2007 romantic comedy “Spin”, while a couple of his following roles were later that year in the crime comedy “Graduation”, the critically acclaimed 2009 romantic comedy “Up in the Air”, and the 2013 romantic war drama “Love and Honor”.

Also in 2013, he was cast to play the lead character The Boy, in the romantic comedy drama “Brightest Star”, written and directed by Maggie Kiley, and which also starred Rose McIver and Jessica Szohr. The movie follows a young adult who has just graduated, and has set out to win the girl of his dreams, who had previously broken-up from him.

The following year saw him play Stosh ‘Piz’ Piznarski in the hit mystery crime drama “Veronica Mars”, written and directed by Rob Thomas, and which starred Jason Dohring, Kristen Bell and Enrico Colantoni. It follows Veronica who has returned to her hometown to help her former boyfriend Logan Echolls, who has been involved in a murder; the film was nominated for six awards.

In 2007, Chris was cast to play the supporting character William ‘Dell’ Parker in the romantic drama “Grey’s Anatomy”, and between 2007 and 2010, he starred as the same character in the popular romantic comedy drama “Private Practice”. Created by Shonda Rhimes, it also starred Kate Walsh and Paul Adelstein, and follows the life of Addison Montgomery, an American neo-natal surgeon; the series aired from 2007 to 2013, and won 11 of the 32 awards for which it was nominated.

A couple of Chris’ following roles were in the 2014 episode “Lonny Goes for Broke” of the comedy “Next Time on Lonny”, 13 episodes of the comedy “Enlisted” in 2014, and six episodes of the comedy “Play It Again, Dick” also in 2014. In 2016 and 2017, he played Jeremy Graves, one of the main characters in the popular comedy “Graves”, created by Joshua Michael Stern, and which also starred Nick Nolte and Skylar Astin.

The series follows the life of the former President of the United States of America Richard Graves; it was nominated for a single award.

Chris’ most recent TV series role has been his portrayal of Bash Howard in 26 episodes of the sports comedy drama “GLOW”, between 2017 and 2019, while he’s currently shooting for two upcoming series: the comedy drama “How I Met Your Father” – a spin-off from “How I Met Your Mother” – and the drama “Inventing Anna”.

He could have been seen featured in the 2014 documentary video “By the Fans: The Making of the Veronica Mars Movie”.

Chris has made a guest appearance in a couple of talk-shows, including “Larry King Now”, “Today” and “Really Famous with Kara Mayer Robinson”.

Chris is quite secretive when it comes to love life, but a couple of things about it are still known. He’s been in a long-term relationship with his girlfriend Kerry Bishe for many years now. Kerry is an American actress, who’s appeared in close to 50 movies and TV series, and is perhaps known best for her portrayal of Kathy Stafford in the 2012 biographical thriller movie “Argo”; she has won three of the 10 awards for which she has been nominated, all for her performance in this movie.

On 23 July 2021, Chris announced in an Instagram post that he and Kerry had become parents to a baby girl, who should today be just a bit over half a year old.

Chris hasn’t mentioned any other women whom he has perhaps been with, so as of November 2021, he’s in a long-term relationship with Kerry Bishe, and has a daughter with her.

Chris is highly active on Instagram, and is today followed by close to 100,000 people, while he’s uploaded more than 100 pictures onto the network, most of which feature him during his everyday life. He’s passionate about photography, especially black-and-white, and most of his Instagram pictures have been taken by him.

He’s a huge lover of animals, and has a pet dog which can also be seen featured in some of his Instagram pictures.

Chris likes to travel, and his acting career has taken him to a couple of US states, as well as to several European countries, including Italy and England.

He has his own favorite actors and actresses, some of whom are Johnny Depp, Eddie Redmayne and Amanda Seyfried, while a couple of his favorite movies are the franchise “Pirates of the Caribbean”, “Fantastic Beasts and Where to Find Them” and “Letters to Juliette”.