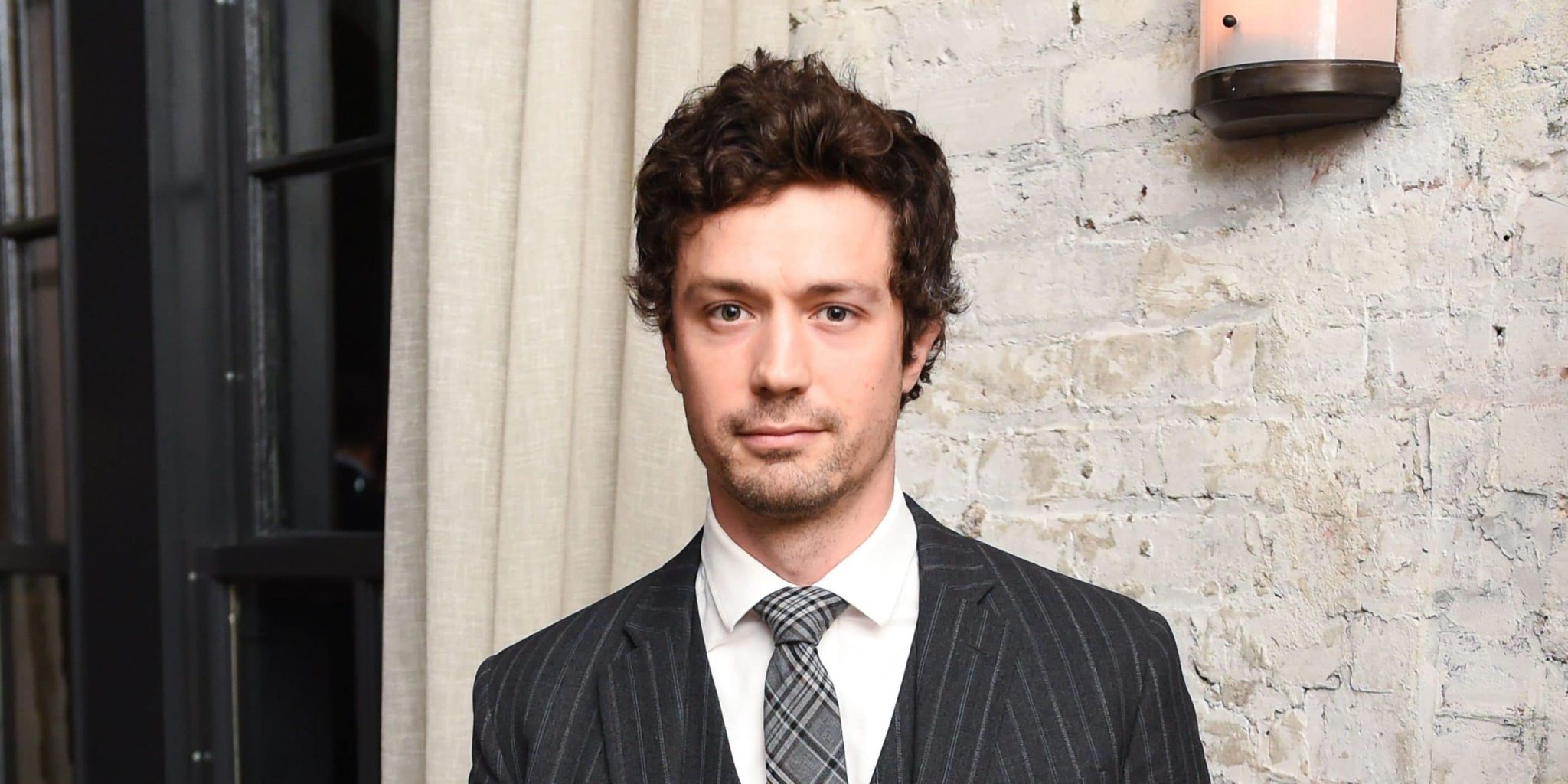 Who is Christian Coulson?

Christian was born under the zodiac sign of Libra on 3 October 1978, in Manchester, England; he holds British nationality, and his ethnicity is White. He is an actor with 42 credits to his name, perhaps known best for his role as Tom Riddle in the 2002 movie “Harry Potter and the Chambers of Secrets” starring Daniel Radcliffe, Emma Watson, and Rupert Grint; the movie had 46 award nominations and won 13.

Christian was raised in Manchester alongside his sister by their parents, however, there is no information about their names or occupations, as they prefer to keep their lives private.

He attended Arnold House Preparatory School in London, England, and then won an academic scholarship for Westminster School, London. Upon matriculating in 1996, he enrolled at Clare College, University of Cambridge, from which he graduated with a Bachelor’s degree in English, in 2000.

Christian was a member of the United Kingdom’s National Youth Music Theatre, and in 1998 he wrote a script and lyrics for the rock musical “The Fallen”, which was performed at the Modern School in Bedford, England.

As a young actor, Christian made his acting debut in 2001 in the TV mini-series “Love in a Cold Climate”, followed by his roles as Ben Stemson in “Weirdsister College” and as Jolly in “The Forsyte Saga”.

In the following years, he portrayed James, Duke of Monmouth in the mini-series “The Last King” acting alongside Rupert Graves, Rufus Sewell and Charlie Creed-Miles; this historical drama about Charles II had 10 award nominations, including for a Primetime Emmy, and won four.

Christian made appearances in series such as “Marple”, “Beethoven”, “Brief Encounters”, “Gossip Girl”, and many others, before he was cast to play Garry in the musical comedy “Wiener & Wiener”, followed by his role as Damien George in “Nashville”, a musical romantic drama which had 40 award nominations, including two for Primetime Emmy, and won three.

In the following years, Christian portrayed Sebastian in the series “Mozart in the Jungle”, followed by his appearances in “Blue Bloods”, “High Fidelity”, and in the 2021 Columbia Broadcasting System (CBS) drama “The Equalizer”, he was cast to play Dorian Lundy, which was his most recent role on television.

Christian had an uncredited role in the movie “The Four Feathers”, before he was cast to play Tom Riddle, one of his most significant roles, in “Harry Potter and the Chamber of Secrets”; interestingly, Christian was twenty four years old when he portrayed 16-year-old Tom.

In the same year, he was cast to play Ralph Partridge in the movie “The Hours”, acting alongside Meryl Streep, Julianne Moore and Nicole Kidman in this romantic drama, based on experiences of two women while they are reading the novel “Mrs. Dalloway” written by Virginia Woolf; the movie had 126 award nominations and won 43, including an Oscar by Nicole Kidman for Best Actress.

Christian then had supporting roles in movies such as “Take Me Back”, “Last Night”, and “Gayby”, before he starred in the 2012 movie “I Am Nasrine”, acting alongside Shiraz Haq and Mischa Sadeghi in this three times nominated drama, written and directed by Tina Gharavi.

He made appearances in movies “The Disappearance of Eleanor Rigby: Him”, “Amateurs”, “Love is Strange”, and in the 2014 movie “Leaving Circadia” he was cast to play Colin acting alongside Ashley C. Williams and Michael Cerveris, and his performance brought him a nomination for Long Beach International Film Festival, New York award Best Supporting Actor.

In the following years, Christian had supporting roles in movies such as “Peter and John”, “The Rainbow Experiment”, “Bite Me”, and “Diamond Soles”; his most recent role was in the 2021 movie “Blood Brothers: Civil War”, and his fans will be happy to hear that he is filming his new movie “Until the Wedding” and there is another one starring Christian, which is in post-production, entitled “Those Who Wander”, which should be released in 2022.

Christian prefers to keep his love life a secret, however, there are various rumors concerning both his love life and his sexual orientation. He hasn’t spoken about these assumptions, or about any man or woman whom he’s dated, but there is no valid information about him dating a girl.

It’s widely known that he supports the Lesbian, Gay, Bisexual, Transgender (LGBT) community, and there is a tweet on his official Twitter account posted on 25 June 2011, saying ‘gay marriage just passed in my chosen home state. o frabjous day! Beaming’.

Although he hasn’t spoken about his relationships, during 2020, rumors started about him and a certain man, named Nic Walter, and you can see photos on Christian’s Instagram featuring the two of them traveling around the world, hugging and posing quite close to each other; there is one picture of Nic with the description saying ‘missing this one today while he’s off on his adventures’, so it seems that this relationship isn’t a secret anymore.

Christian is into traveling, and has visited a couple of US states, and Japan, France, South Africa, Belgium – for now his favorite travel destination is Brugge, Belgium.

Christian is a big fan of the outdoors, who enjoys nature, loves beaches, mountains, forest paths, and when he wants to relax he goes for a walk on trails or fishing beside Lake Onteora, near Kingston, New York, which is his favorite place.

He loves history, art, documentary movies, theatre – he likes to read a lot, his favorite writers are Herman Melville and Franz Kafka, and his favorite books are “Moby-Dick” and “The Trial”.