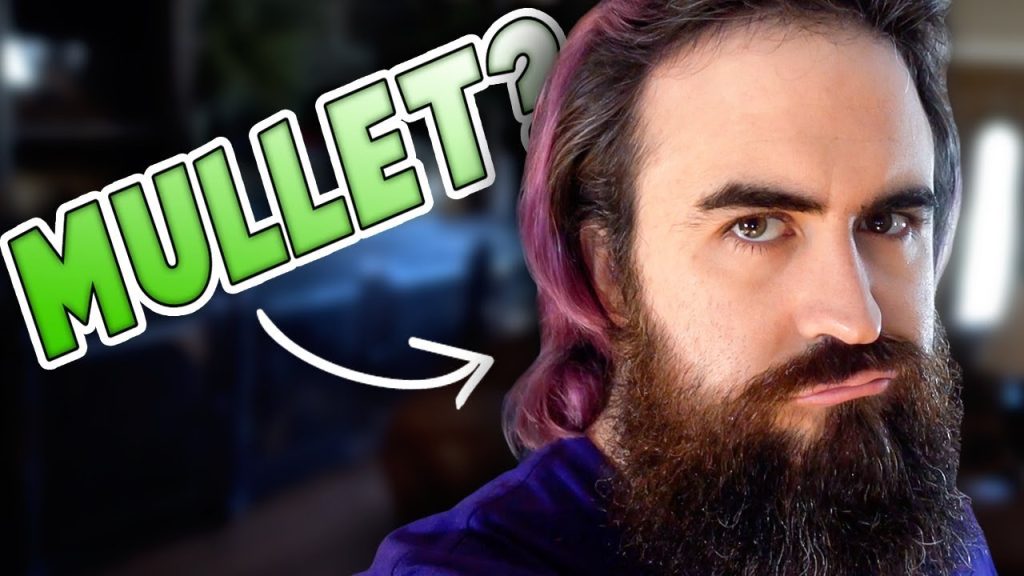 Kenneth Charles ‘Ken’ Morrison – known better by his moniker CinnamonToastKen – was born under the zodiac sign of Virgo on 21 September 1985, in Mississippi, USA; he holds American nationality, his ethnicity is Caucasian, and his religion is Christianity. CinnamonToastKen is a YouTuber, social media star, and a gamer, perhaps known best for his YouTube videos featuring him playing all kinds of games, his reactions on various themes, meme compilations, life hack craft videos, family vlogs, and other hilarious topics.

CinnamonToastKen was raised in Mississippi by his parents alongside his sister, whose name he hasn’t revealed, and his brother Kevin; there’s no information about their parent’s names and occupations, so it’s assumed that they prefer to keep their lives away from media attention.

CinnamonToastKen attended a local high school, and upon matriculating in 2003, enrolled at Mississippi College, from which he graduated with a Bachelor’s degree in Accounting in 2007.

He launched his YouTube channel on 27 February 2011, and uploaded his first video “Let’s Play Amnesia the Dark Descent: FOLLOW THE PEPTO blind pt.1” which has been viewed nearly 65,000 times, however, nowadays his channel has over 4.3 million subscribers and all of his videos combined have been watched more than 1.1 billion times.

He’s known as the ‘Let’s Play YouTuber’ because of his videos in which he chooses various games to play, and also as a YouTuber who puts a cutout of his face in the corner of his videos, wearing his recognizable bear hat.

An interesting fact about him is that he doesn’t like to swear, because he knows that he has a lot of minor followers, although sometimes when he plays and becomes nervous if he loses, he unwittingly utters a few such words.

Since he launched his channel, he’s uploaded over 8,800 videos, and we will mention three of those most viewed.

The number one viewed of CinnamonToastKen’s videos is “Whack Your Ex Breakup Revenge” uploaded on 16 July 2014, has been viewed over 26 million times and gained almost 100,000 likes; in the video, he talks about a video game in which you can do some quite disgusting things to your ex.

His second most viewed video – “Dental Surgery Operation Root Canal, Implant, Anesthesia”, uploaded on 16 August 2014 – has been watched over 16 million times, and is actually a popular video game which he talks about.

The third most viewed video on his channel is “Cooking Mama-Mama Kills Animals PETA Edition”, uploaded on 14 August 2014 and viewed more than 13 million times, about a video game protected by ‘People for the Ethical Treatment of Animals (PETA).

He also has his second YouTube channel entitled “Toasty Games”, launched on 31 March 2018 now with nearly 100,000 subscribers, with all of his videos combined having over three million views. Videos on this channel mostly feature collaborations with other popular YouTubers such as PewDiePie, Jacksepticeye, CorpseHusband, Sykkuno and Whippy, among others.

CinnamonToastKen is followed by more than 730,000 people on his Instagram account – he’s posted over 500 pictures and videos, mostly featuring his everyday life.

He established his Twitter account in March 2011, has amassed over three million followers, and tweeted over 2,100 times. His Twitch profile has over 386,000 followers.

CinnamonToastKen hasn’t spoken about his previous relationships, but it’s widely known that he married his long-term girlfriend Mary Gordon Thomson, known better online as SuperMaryFace; she’s an Australian YouTuber, and back in her hometown was a model and bartender, nowadays having a common channel with her husband entitled “Ken & Mary”.

The two met back in 2010; she commented on a video which he posted on his birthday, he sent her a message on Facebook chat, they began to correspond every day, and eventually she came to visit him in Mississippi, and as they both said ‘she never left again’. Their wedding was on 1 October 2013, and on 4 May 2017 Mary gave birth to their firstborn, daughter Layla Ren, and on 3 January 2019 they welcomed their son Raphael, followed on 23 September 2021 by their second boy, David Wolfram.

When we say ‘entire family’ for the Morrison family that means- Ken, Mary, their three children, three dogs, and three pythons, and as of November 2021, they all live happily in their new home.

One of CinnamonToastKen’s favorite hobbies is playing video games; his favorite is “Sonic the Hedgehog”, and he even has a tattoo of this video game character on his arm. Besides that, he likes “Prop Hunt” and “GTA 5”.

He is a big fan of anime, and his favorites are “Naruto”, “Attack on Titan”, “Sword Art Online”, and “Sailor Moon” – his favorite character is Sakata Gintoki Gintama, known as ‘the king of anime comedy’. He’s also a big fan of “Teenage Mutant Ninja Turtles” – he was planning to have four sons, so that he can give them names of the characters from this animated movie.

CinnamonToastKen is into traveling, has visited a couple of US states and traveled all around the world; his favorite travel destination is California, and he lived there for a while before moving back to his hometown in Mississippi with Mary. He dreams of visiting Japan, especially Tokyo Anime Center, which is a permanent facility that has been created for anime markets, events, live interviews with voice actors from anime movies, and merchandising fairs.

CinnamonToastKen is 36 years old, he has brown hair and brown eyes, his trademarks are his glasses and a long beard, and he weighs around 200lbs (90kgs) and is 6ft (1.82m) tall.

As of November 2021, his net worth has been estimated at $2.5 million, and he has a monthly income from his primary YouTube channel of a minimum $15,000.