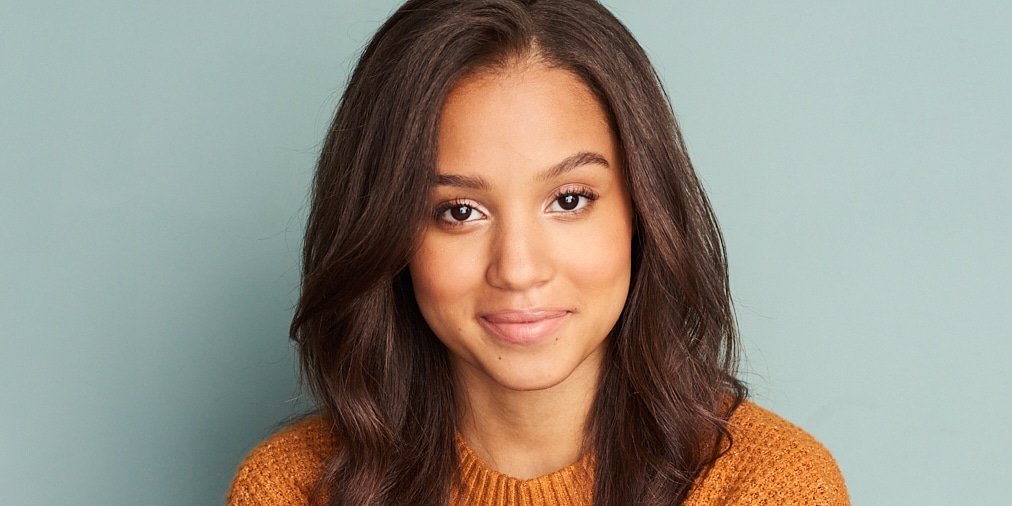 Who is Corinne Massiah?

Corinne Massiah was born in the Greater Los Angeles area in California USA, on 13 March 2003 – her zodiac sign is Pisces, and she holds American nationality. She’s an actress with 10 credits to her name, perhaps known best for her portrayal of May Grant in the action thriller series “9-1-1”. It was created by Brad Falchuk, Tim Minear and Ryan Murphy, stars Angela Bassett, Peter Krause and Oliver Stark, and follows the first responders to some of the most shocking and frightening situations; the series has been airing since 2018, and has won nine of the 20 awards for which it’s been nominated.

Corinne was raised in Greater Los Angeles alongside her twin sister Halle, by their mother Leslie Massiah, and their father who prefers to be left out of media; Corrine’s sister is only a minute older than her.

She grew up being interested in acting, and was eight years old when she told her mother that she would like to become an actress. Corinne was also interested in volleyball while growing up, and at one point wanted to go professional.

She was nine years old when she made her debut TV series appearance, with her portrayal of Michelle Woods in the episode “Unwrapped” of the mystery crime series “CSI: NY”.

It was created by Ann Donahue and Carol Mendelsohn, starred Gary Sinise, Carmine Giovinazzo and Hill Harper, and follows a team led by head detective Mac Taylor, as they’re solving crimes in New York; it aired from 2004 to 2013, and won 12 of the 41 award for which it was nominated, including five Primetime Emmy nominations.

Corinne continued acting throughout her entire education. She attended a local high school, from which she has matriculated just recently in 2021, and it doesn’t appear that she’s planning to enroll at college.

In 2013, Corinne played Ricki Evans in the episode “Hit and Run” of the action crime drama “NCIS”, and between 2013 and 2016, she starred as Lucy Malloy in the hit romantic thriller drama “Mistresses”, created by K. J. Steinberg, and which also starred Alyssa Milano, Rochelle Aytes and Jes Macallan.

It follows the lives of four girlfriends, and the series won a 2013 Seoul International Drama People’s Choice Award for Most Popular Foreign Drama of the Year.

In 2016, Corinne portrayed Young Ginny in the episodes “Pilot” and “The Break” of the sports drama “Pitch”, created by Rick Singer and Dan Fogelman, and which starred Kylie Bunbury, Mark-Paul Gosselaar and Mark Consuelos. It follows a woman who became the first female baseball player in the Major League, and the series won one of the three awards for which it was nominated.

Corinne’s only other TV series role has been her portrayal of Young Amanda in the episodes “The Truth”, “The Racket” and “The Liar”, of the crime drama “Secrets and Lies”.

It was created by Barbie Kligman, starred Ryan Phillippe, Juliette Lewis and KaDaee Strickland, and follows a detective who’s trying to solve murder cases; the series aired in 2015 and 2016, and won one of the two awards for which it was nominated.

Corinne made her debut film appearance in 2013, with her portrayal of Roadblock’s Daughter in the critically acclaimed science fiction action adventure “G. I. Joe: Retaliation”, directed by Jon M. Chu, and which starred Dwayne ‘The Rock’ Johnson, Channing Tatum and Adrianne Palicki. It follows the special organization G. I. Joe, which is not only fighting the organization Cobra, but also those in the government who are secretly working with the enemy; the film won one of the 13 awards for which it was nominated.

In 2014, we saw Corinne play Nicole in the comedy “Keep It Together”, and the following year she portrayed Brianna in the romantic family comedy “Adventures in Love & Babysitting”, directed by Savage Steve Holland, and which starred Tammin Sursok, Travis Van Winkle and Tiffany Hines. It follows a student who has begun babysitting with her fellow student.

Corinne’s only other film role has been her portrayal of the main character, Young Linda, in the 2020 musical horror comedy “Bad Hair”, written and directed by Justin Simien, and which also starred Zaria Kelley and Elle Lorraine. It follows a woman who has new hair as a way to succeed in the music industry, while she has now realized that her hair is trying to take control over her; the movie was nominated for two awards.

Corinne’s currently shooting for the upcoming documentary movie “Bad Hair”, which will cover the lives of African-American women during the natural hair movement.

Corinne is highly secretive when it comes to her love life, and hasn’t spoken of any boys (or girls) whom she has perhaps been with. Most people believe that she’s simply focused on her acting career, rather than pursuing love, but there are others who believe something else.

A couple of Corinne’s fans have claimed that the popular actress might be lesbian, and that this could be the reason behind her hiding the details of her love life; a fan has even claimed to have seen Corinne holding hands with a girl who could perhaps be her girlfriend, however, no evidence has been provided to support these claims, nor has Corinne commented on them.

There are also some who believe that she’s today in a relationship with a non-celebrity boy, and that she prefers to keep the relationship away from the media’s attention, but this hasn’t been confirmed either.

As of September 2021, Corinne appears to be single, hasn’t married, and doesn’t have children.

Corinne likes to travel, and her acting career has already taken her to a couple of US states, while she’s hoping to travel to Europe in 2022; her dream travel destination is Paris in France.

Corinne’s a lover of animals, and has apparently volunteered at an animal shelter close to her home. Her favorite animals are dogs and koalas.

She’s a fashionista, and in trying to keep up with all of the latest fashion trends Corinne has become a shopaholic, as she goes shopping for clothes multiple times every week.

She’s physically active, mostly because it’s important for her career to stay in shape; Corinne has several training sessions at the gym every week, and is following a strict diet.

She has her own favorite actors and actresses, some of whom are Channing Tatum, Leonardo DiCaprio and Amanda Seyfried, while a couple of her favorite movies are “Dear John”, “Titanic” and “Letters to Juliette”.