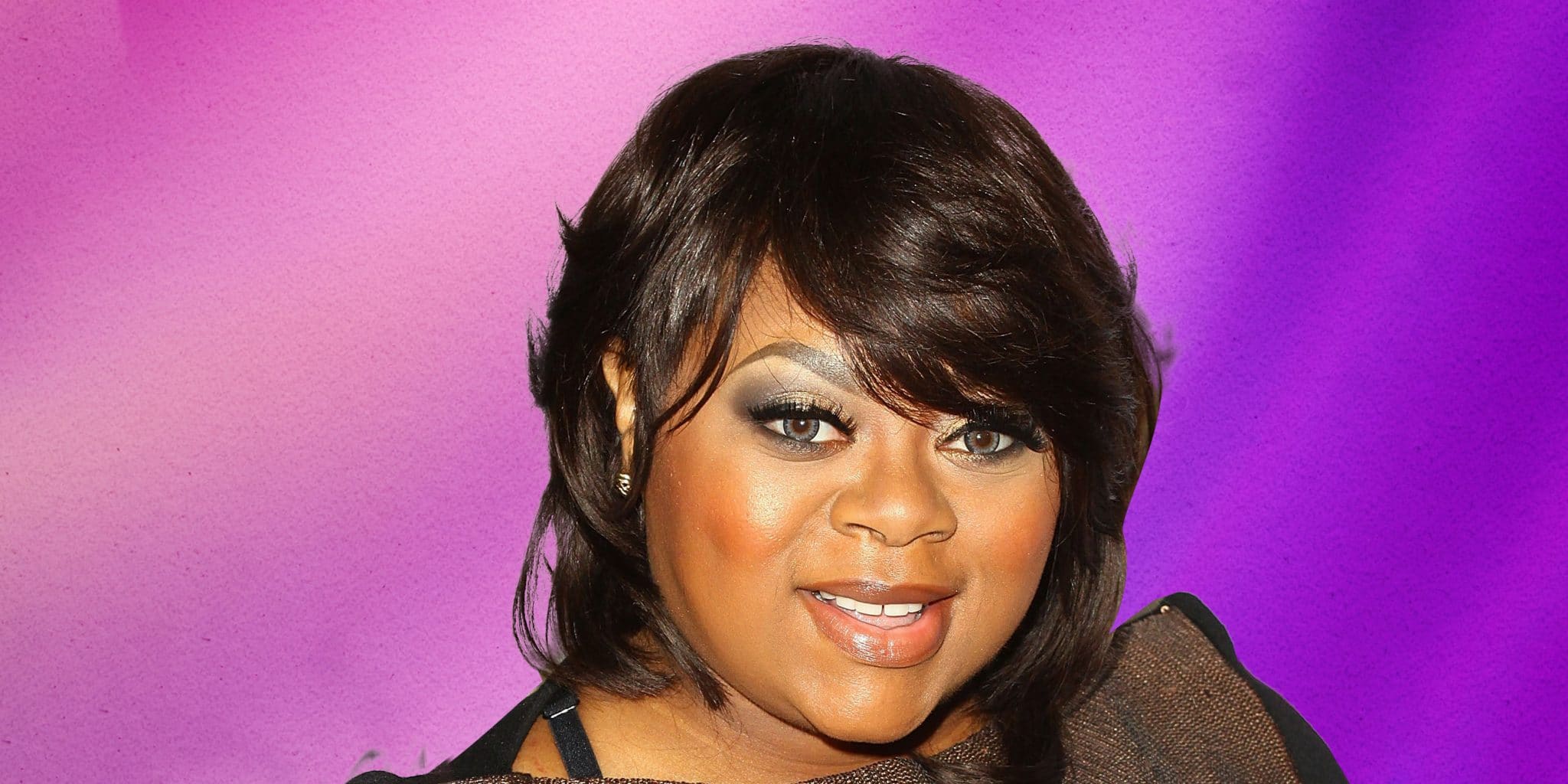 Who is Countess Vaughn?

Countess Danielle Vaughn, also known as Countess Vaughn James, was born on 8 August 1978 under the zodiac sign of Leo, in Idabel, Oklahoma USA. She’s a 43-year-old actress, producer, singer, and reality TV star, probably best recognized for landing the role of Kimberly Ann ‘Kim’ Parker in the UPN sitcom “Moesha” (1996-‘99), and its spin-off series “The Parkers” (1999-2004).

How rich is she, as of now? Countess Vaughn Net Worth

As of early 2022, Countess Vaughn’s net worth is estimated at over $900,000, acquired through her successful involvement in the world of entertainment.

She has garnered over 20 television and film acting credits since she launched her career in the late 1980s.

Countess Vaughn spent her early years in her hometown of Idabel, where she was raised by her father Leo Vaughn, and her mother Sandra Vaughn, both of whom were schoolteachers; it’s unknown whether she has siblings or is an only child. She holds American nationality, belongs to African-American ethnic group, and is a Christian. Regarding her education, Countess never attended school, but completed her education with tutors.

Countess Vaughn started performing at the age of three, by singing at church. Six years later, in 1988 she sang “I’ll Be There” by The Jackson 5 to win the junior vocalist section of the TV show “Star Search”. Following that success, she was invited to portray Alexandria DeWitt in the fourth season of the NBC sitcom “227”, in which she starred through 1988 and ’89, being nominated for a Young Artist Award for Best Young Actress in a Supporting Role in a Comedy or Drama Series or Special.

In the early 1990s, she guest-starred in such TV series as “Fievel’s Adventures In The West”, “Hangin’ With Mr. Cooper”, and “Roc”, among others. At the same time she continued to pursue her music career, and released her debut studio album entitled “Countess” in 1992. The album’s lead single, a cover of James Brown’s “It’s A Man’s, Man’s, Man’s World”, entered the Billboard R&B/Hip-Hop Songs chart.

Countess Vaughn’s big break came in 1996, when she joined the main cast of the UPN sitcom “Moesha”, in which she starred in the role of Kimberly Ann ‘Kim’ Parker for the first four seasons until 1999, sharing the screen with such actors as Brandy Norwood, William Allen Young, and Lamont Bentley, among others; for her performance in the series, she won an NAACP Image Award for Outstanding Supporting Actress in a Comedy Series. She then reprised the role in its spin-off series entitled “The Parkers”, which lasted from 1999 to 2004.

She also worked in the music department for the series, as a composer of theme music. Concurrently, she guest-starred in such TV series as “Minor Adjustments”, “Goode Behavior” and “Jungle Clubs”. She also featured as Anetta Jones in the 1999 comedy film “Trippin’”, and an Office Administrator Assistant in the 2001 comedy film “Max Keeble’s Big Move”, directed by Tim Hill.

Countess Vaughn then provided her voice to Dee Dee in the made-for-TV animated comedy film “Thugaboo: Sneaker Madness”, and its sequel “Thugaboo: A Miracle On D-Roc’s Street”, both aired in 2006. Her next major roles came in 2014, when she featured as Karen in the romantic film “More To Love”, and starred in the role of Reenactment in the comedy TV series “According To Him + Her”.

Most recently, she produced and played London White in the 2017 drama film “The White Sistas”, directed by Paula Jai Parker. It’s also announced that she will reprise the role of Kim Parker in the upcoming TV sitcom “Kim And Niecy”, which is another “Moesha” spin-off series, and will also work as an executive producer for the series.

Apart from being an actress and singer, Countess Vaughn is known as a reality TV personality. Since the mid-2000s, she’s appeared in numerous reality TV shows, including the third season of the ITV show “Celebrity Fit Club” (2006) that follows overweight celebrities who want to lose weight.

However, she became the first cast member to gain weight. She then competed in the MTV show “Celebrity Rap Superstar” in 2007. From 2014 to 2016, she was a cast member of the TV One reality series “Hollywood Divas”, which follows the lives of five African-American actresses, appearing alongside Paula Jai Parker, Golden Brooks, Elise Neal and Lisa Wu.

Countess Vaughn tied the knot with Joseph James on 16 January 2002; they welcomed a son named Jaylen James on 17 July of the following year. However, their marriage was short-lived since the two divorced in 2005. Thereafter, she became romantically involved with David Benjamin Richard Whitten in 2006, and then gave birth to their daughter named Sasha Aniyah Whitten, on 19 October 2009. They were together until separating in 2018, since when she hasn’t been spotted with any other man. It is believed that she is single at the moment; her current residence is in Los Angeles, California.