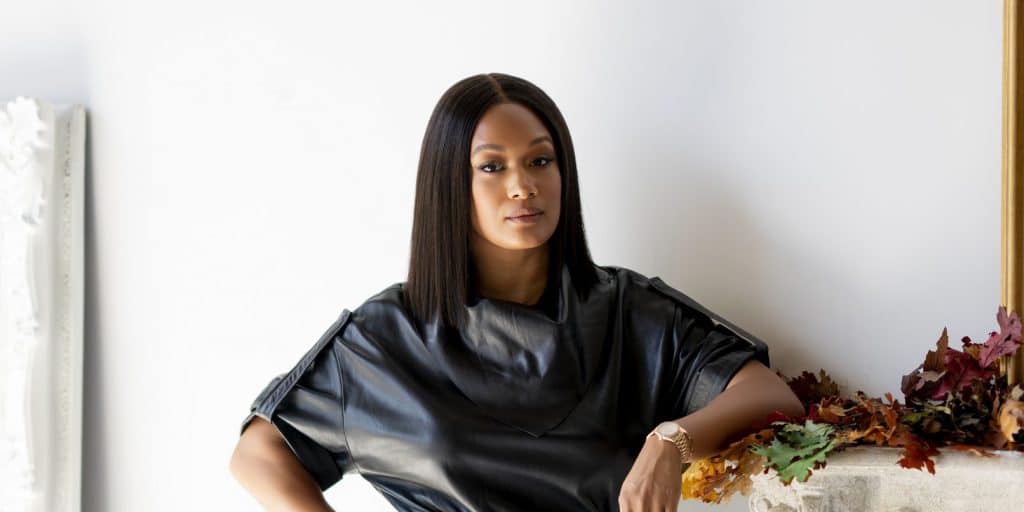 Who is Crystal Hayslett?

Crystal Hayslett is an American actress and costume designer, best known to the world for portraying Fatima in the TV series “Sistas” (2019-2021), among other accomplishments in her young but already prolific acting career.

Crystal Hayslett was born on 18 October 1981 under the Libra zodiac sign, in Martin, Tennessee USA. She hasn’t talked about her childhood, nor revealed the names of her parents and information about her siblings, if she has any.

Growing up, Crystal developed an interest in fashion, but it was hard for her to follow the latest trends, as there wasn’t a single shopping mall in her hometown. Instead, her family had to travel to the nearest city with a mall to find popular fashion brands.

She was also inclined towards performing arts from an early age, but she never had a chance to prove her talents in her early years. After high school, she enrolled at the University of Tennessee, from which she obtained her Bachelor’s degree.

After graduating, she moved to Washington DC where she found a job on Capitol Hill. However, she realized that politics wasn’t suited for her, and she moved to Atlanta to pursue a career in the music business.

She was off to a great start, receiving positive praise for her performances in clubs and bars, but as time passed by, she started running into numerous unsolvable problems. Although she had her own songs, she just couldn’t find a great production team, and couldn’t land a record deal that suited her desires.

She made many friends in the city thanks to her eponymous performances, but after talking with a friend who was her stylist, she realized she had a sense for fashion. Thus encouraged, she set out on the search for a job as a stylist.

In 2012She landed a job at Tyler Perry Studios (TPS) as a production assistant, which meant running errands, grabbing coffee, and bringing clothes to the set for the next two years.

She was paving her way up by dedication and hard work at TPS, and after two years she was promoted to dressing the background, and eventually the entire first team.

In the summer of 2015, the production team was on an hiatus, when she received a ‘phone call from the studio with an offer to become the new costume designer, along with a position of Tyler Perry’s personal stylist.

She started working on the more popular projects as she was getting closer and closer to Perry. She was the costume designer for the film “Boo! A Madea Halloween”, and in 2017 worked on the TV series “The Haves and the Have Nots”, followed by the sequel of ‘Madea’, entitled “Boo 2! A Madea Halloween”.

Next, she was the costume designer on the film “Acrimony” in 2018, and the same year worked on the TV series “The Paynes”.

In recent years, Crystal has been the costume designer on the TV series “Young Dylan”, and is currently working on the film “Tyson’s Run”, scheduled for release late in 2022.

Working closely with Tyler Perry, he noticed her determination to succeed and her interest in acting, and eventually cast her in one of his many TV series.

She had the minor role of Fatima in the TV comedy series “Sistas” in 2019, starring Ebony Obsidian, Novi Brown, Kj Smith, and Mignon.

However, Perry was impressed by Crystal’s performance, and her role was promoted to a regular one – so far, she’s appeared in 45 episodes of the popular series.

To speak further of her accomplishments, most recently she got her own show “Zatima”, in which she has continued to portray her character, Fatima, starring alongside her love interest from “Sistas”, Devale Ellis, who portrays Zac.

As of early 2022, Crystal Hayslett’s net worth has been estimated to be around $2 million, earned largely through her successful career in the entertainment world.

When it comes to her personal life, Crystal hasn’t talked very much about it, and for now, she remains far away from the public eye. According to sources, she is single and solely focused on her rising career.