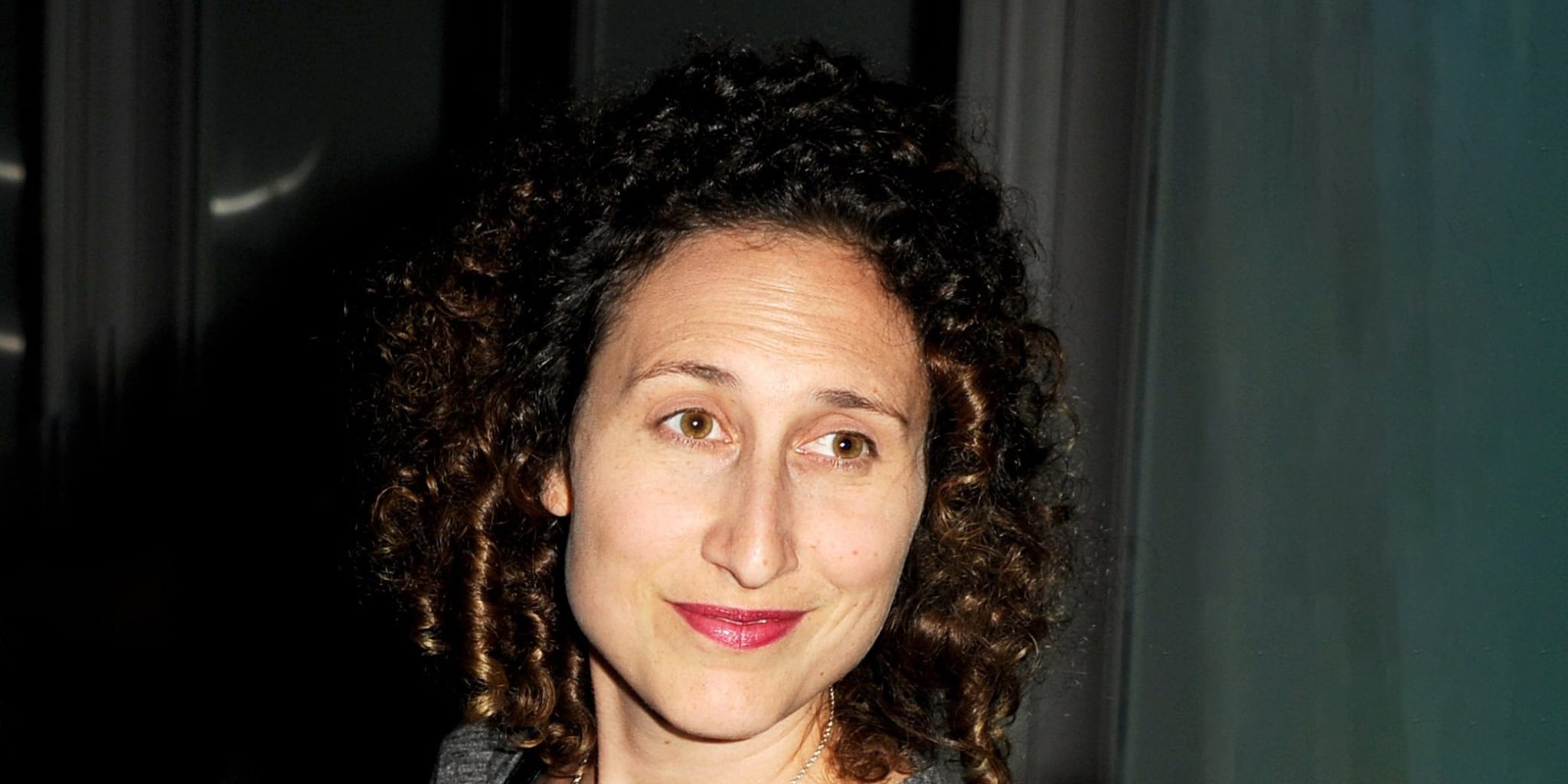 Who is Grace Fan DeVito?

Grave Fan DeVito is an actress and producer, whose notable projects include movies “My Girlfriends Abroad” and “Jeff & Some Aliens”, but is perhaps best recognized as the daughter of the famous actor, producer and comedian Danny DeVito. She was born under the Zodiac sign Aries on 25 March 1985 in New York City, USA, of part Italian descent. Her mother is Jewish, while her father is Christian.  As of 2021, Grace is 36 years old and holds American nationality.

Grace was born the middle child into a family rooted in the entertainment business, as her mother, Rhea Pearlman is also an actress with a career spanning over four decades, perhaps best known for her role as Carla Tortelli in the sitcom “Cheers”, while her notable movie credits include “Canadian Bacon”, “Matilda”, and “The Session”.

Not much information is available about Grace’s early life and educational background. However, it’s known that Grace and her sibling grew up commemorating major Jewish and Christian holidays.

In one of her interviews, Rhea talked about raising her children, saying: ‘We do all the holidays to keep the traditions and the culture going, but I truly don’t have a great feeling about any particular organized religion, and I don’t think it’s right to impose one on my kids. I feel like I’m bringing them up to be good people, and that’s what it’s about.’

Grace has two siblings, a sister named Lucy and a brother named Jacob Daniel, both of whom also followed in their parents’ footsteps and launched acting careers. Lucy, who graduated from Brown University with a degree in theater, is perhaps best known for her roles in “Jumanji: The Next Level”, and “Melissa and Joey”.

Jacob has a couple of acting credits, but prefers working behind the camera as a producer, rather than performing in front of it; he’s best known for the projects “Wererock”, “Fair Chase”, and “Quicksand”.

In 2006 Grace produced the comedy movie “My Girlfriend’s Abroad”, which follows the character named Kevin who meets an interesting girl in college after his girlfriend leaves to travel. The following year she was credited for producing the short movie “Bloom”, starring her mother Rhea, Juan Antonio, Aaron Cutler.

She took a break for the next couple of years, then in 2015 she appeared as herself in the mystery/sci-fi film “Amboy”, alongside Paul Giamatti, Lydia Van Vogt, and Leslie Allison.

Her latest role was in 2017, when she voiced several characters in the animated/comedy movies “Jeff & Some Aliens”.

Grace is a very secretive person who values her privacy, so that being said, nothing is known about her dating history and romantic interests. According to some reports, Grace has a daughter with whom she was photographed in 2013 at the screening for CBGB at the ArcLight Hollywood in New York City. However, given that she has never ben linked to anyone, it’s hard to establish whether she is or has been married.

At the moment, it is believed that she’s single.

There are Two Grace DeVito’s

If you try to search for Grace DeVito online, you might come across another Grace DeVito, an artist and painter born in Connecticut. Considering that Grace does not use social media and has led a very private life, she’s often mistaken for Grace, the painter, but the two aren’t related in any way, they just share the same name and surname.

Grace is 5ft7ins tall (170cm) and weighs around 132lbs (60kgs). Her hair is dark brown and curly, further adorned with brown eyes.

As of 2021, her estimated net worth is around $500,000, which she’s acquired through her career as a producer and actress. On the other hand, her father’s wealth is around $80 million, which he’s earned through his career spanning four decades, and her mother’s net worth doesn’t fall short, as it’s estimated at $60 million.

New Jersey native Danny was born to Daniel DeVito Sr. and Julia DeVito. He spent most of his childhood and formative years in Asbury Park alongside his two older sisters. At a young age, Danny was diagnosed with a rare genetic disorder, Fairbank’s disease, which affects the growing ends of bones, resulting in short stature.

Interestingly, he worked as a beautician at his sister’s salon, before enrolling at the American Academy of Dramatic Arts, from which he graduated in 1966. Before moving on to the big screen, he honed his craft in theater, and often performed with the Colonnades Theater Lab at the Eugene O’Neil Theater Center.

After struggling to find work, in 1975 he was cast as Martin in the eponymous movie adaptation of Ken Kesey’s novel “One Flew Over the Cuckoo’s Nest”. Three years later, he landed the role as Louie de Palma in the sitcom “Taxi”, sharing the stage with Andy Kaufman, Judd Hirsch and Tony Danza. His unique sense of humor and performance as a taxi dispatcher garnered him two awards, Golden Globe and Emmy Award for Outstanding Supporting Actor in a Comedy series.

After landing his breakthrough role, he soon starred in numerous other films, including “The Jewel of the Nile”, “Throw Momma from the Train”, and “The War of the Roses”.

Besides acting, he also tried his luck as a producer on numerous projects, including the biographical crime thriller “Hoffa”, starring Jack Nicholson and Armand Assante. Danny launched the production company “Jersey Films”, which produced a number of hit movies, including Quentin Tarantino’s “Pulp Fiction” in 1994, and the 2000 biographical movie “Erin Brockovich”, starring Julia Roberts. Danny also had notable roles in the “Out of Sight”, “Living Out loud”, and “Man on the Moon”. With over 40 credits under his belt, he’s built his career starring in numerous films and TV shows, landing nominations and awards.

While the older generations praise Danny for his numerous roles and the undoubted influence he has had on the entertainment industry and comedy in Hollywood, the younger audience might recognize him from the hilarious sitcom “It’s Always Sunny in Philadelphia”, which has run since 2005.