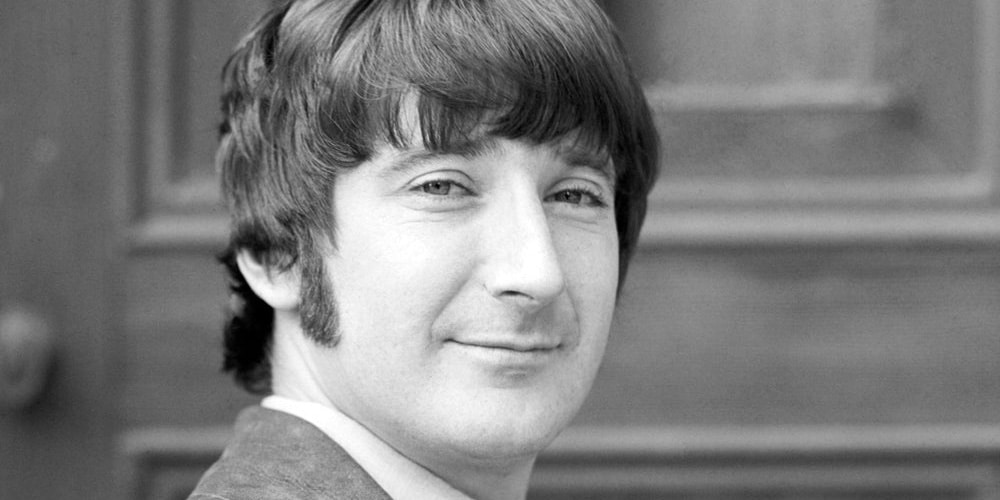 Denny Doherty (Trailer Park Boys) Cause Of Death, Net Worth

Denny Doherty was a renowned Canadian actor, singer, and songwriter widely-known for his contribution to the creation of The Mamas & the Papas musical group of the ’60s.

Dennis Gerrard Stephen Doherty was born under the Sagittarius zodiac sign on 29 November 1940, in Halifax, Nova Scotia, Canada, which made him 66 years old when he passed away on 19 January 2007. He was raised in Halifax, alongside his four elder siblings by parents who were staunch Catholics – his father earned a living as a dockworker, while his mother was a housewife, who had dedicated her entire life to raising her children (he described her as mystic).

It’s believed that Denny attended a local elementary school before joining high school, but  never revealed where that was.

At the age of 17, Doherty made a partnership with three friends – Mike O’Connell, Eddie Thibodeau, and Richard Sheehan – to create the band called Hepsters, which would mark their musical career beginning. They performed at clubs situated around the Halifax area, and as Sheehan recalls, it was Denny’s wonderful voice that drew crowds  whenever they would perform live. However, they disbanded after two years, then Denny formed a folk group named The Colonials, together with Richard Byrne and Pat LaCroix. A few years later, the group was signed by Columbia Records, and renamed The Halifax III. The band released two Long Plays (LPs), and a minor hit entitled “The Man Who Wouldn’t Sing Along With Mitch.” The group was disbanded three years later, in 1963.

That year,Denny became friends with Cass Elliot, when she was a member of The Big 3 band. He had also previously met with John Phillips (and his partner Michelle Gilliam, a model), while he was on a tour with The Halifax III. Elliot convinced The Big 3 manager to hire Doherty and Zal Yanovsky, his accompanist, after they had been left jobless following the disbandment of their band, and he took them on. They subsequently changed their name to The Mugwumps, but the band was dissolved shortly afterwards, apparently due to bankruptcy. Doherty later joined The New Journeymen, formed by John Phillips, but quit in 1965 when he was invited to join The Magic Circle, which later  signed a contract with Dunhill Records and subsequently changed their name to The Mamas & the Papas.

The Mamas & the Papas

The Mamas & the Papas was made up of Cass Elliot, Denny, Michelle Phillips and her husband John Phillips, and in the late ’60s, released hit-songs such as “Monday, Monday” and “California Dreamin”. Despite their success, the group was faced with a lot of behind-the-scenes trouble, which included heartbreaks and affairs, reunions and break-ups, and even drug abuse – as Michelle told  Vanity Fair, their band time together ‘..was two and a half years of total melodrama.’

Problems had started long before the band had been formed, when it’s members rejected Cass Elliot’s request to join them, since she was overweight. According to John, her weight issue would turn off their audience, despite her perfect standout contralto voice.

However, she was later allowed to join and perform in the group. Despite the drama, the band released their debut album “If You Can Believe Your Eyes and Ears” in 1966, and it was a success. The band was a first-of-a-kind then, since it was the only one with women and men singing together – however, this posed the risk of romantic resentment, as shortly afterwards Elliot fell for Danny, who didn’t want her as a girlfriend, while Michelle believed in free love, and her marriage to John didn’t keep her from having an extramarital affair with Danny.

During an interview with Vanity Fair in 2007, Michelle revealed that there was a lot of sexual tension in the group, and that she was secretly seeing Danny without the knowledge of her husband, or the other band member, Cass.

However, John got wind of their affair but surprisingly didn’t do anything to intervene – he reacted later when he caught his wife having an affair with Byrds’ band member, Gene Clark, and fired her from The Mamas & the Papas, replaced with another female, but later rejoining the band after a confrontation with her husband.

While they made good music, The Mamas & the Papas smoked and drank a lot. Doherty once revealed to The New York Times that ‘The first thing I did in the morning and the last thing I did at night was have a blast of rum…’ Ironically, the band was being constantly contracted to perform at major events such as the Monterey International Pop Festival of 1967. Nonetheless, recording the band’s third and fourth albums was marked with a lot of tension, but their fifth album – “People Like Us,” released in 1971 – was a success.

Shortly afterward, and as the band was slowly declining, Elliot started focusing her attention on films and TV appearances, and releasing single songs such as “Make Your Own Kind of Music,” which were successful. She sadly succumbed to a heart attack a few years later in 1974.

Meanwhile, John had turned to heavy drinking, and ended up going to rehab in 1980, after being arrested for distributing drugs – he eventually needed a liver transplant in 1992, since his drug abuse problem had escalated seriously; he passed away in 2001.

Doherty meanwhile had transitioned to heavy drinking – he luckily quit a few years later, and began a new phase of his career. In 1974 he produced his solo album “Waiting for a Song”, and started giving voice in the show “Theodore Tugboat” in 1997. Michelle became an actress too; she’s the only member of The Mamas & the Papas who is still alive.

The late Canadian singer was briefly married to his first wife, Linda Woodward, whom he wedded in October 1971. They welcomed daughter Jessica Woods together, shortly afterwards, but divorced before the decade ended. He married his second wife, Jeanette, in 1978, and together, they welcomed a daughter and a son named Emberly and John respectively. Jeanette sadly passed away from ovarian cancer in 1998 after being married to Denny for 20 years. John is an actor, and was briefly in the Canadian punk/ska band illScarlett.

Denny earned his net worth through his primary career as a musician, and later from his career in TV shows. At his passing, he was worth approximately $6 million according to sources.

Doherty died in January 2007 at his Mississauga home in Ontario – he succumbed to kidney failure after he had surgery, having suffered from Abdominal Aortic Aneurysm -AAA. His burial ceremony was held at Halifax’s St. Stephen Catholic Church, and he was laid to rest at Gate if Heaven Cemetery, located in Sackville, Nova Scotia. Shortly after his demise, a documentary film about his life was released, entitled “Here I Am” – the blues guitarist James Anthony wrote the title song.