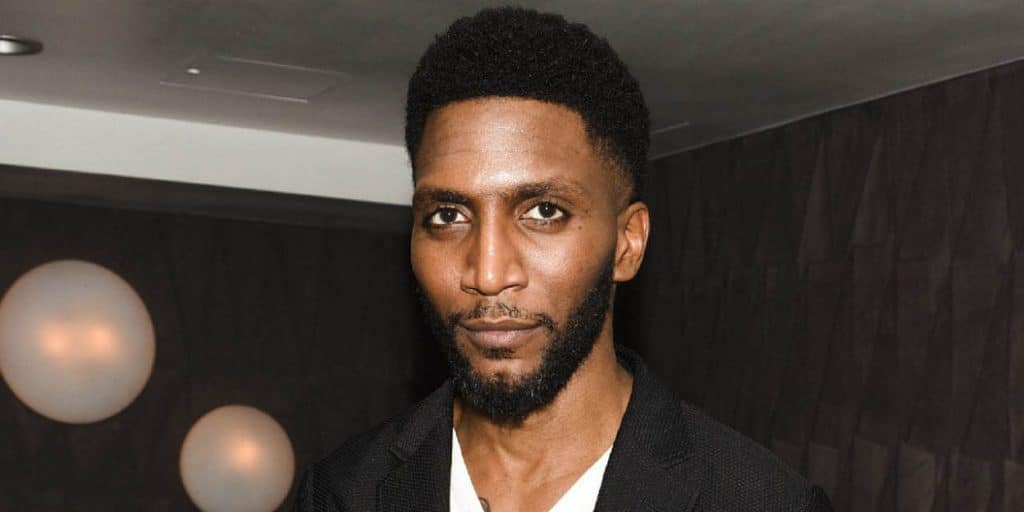 Who is Yusuf Gatewood?

Yusuf Keith Gatewood was born on 12 September 1982 under the Virgo zodiac sign, in Hillsborough, North Carolina USA. Of Canadian and African-American ancestry, Yusuf is the son of a praised dentist Dr. Joseph Donnell Gatewood, who worked for 30 years in the Hillsborough, North Carolina area, passed away in 2009; his mother’s name he hasn’t revealed.

Yusuf is a Muslim, and follows Islam as a religion, he attended Orange High School and later attended Durham Academy. Furthermore, he studied drama at Mellon University’s School of Drama, from which he obtained his Bachelor’s degree in 2002.

Yusuf’s career started in 2000, with the role of Howard in the Academy Award-winning comedy-drama film “Wonder Boys”, starring Michael Douglas, Tobey Maguire and Frances McDormand. Three years later, Yusuf appeared in the TV crime-drama series “Hack”, with Andre Braugher, David Morse and Matthew Borish in the lead roles, then in 2005, he was Doug in the thriller-mystery film “The Interpreter”, directed by Sydney Pollack, and starring Nicole Kidman, Sean Penn and Catherine Keener.

Yusuf subsequently struggled to achieve any major role, and kept his career alive with minor roles in such TV series as “CSI: Miami” (2007), and in the television movie “Mask of the Ninja” in 2008. From 2009 until 2014, Yusuf didn’t appear in a single role, but then returned in style, chosen for the role of Vincent Griffith, a witch once possessed by Finn Mikaelson, in the Primetime Emmy Award-nominated fantasy horror series “The Originals”.

He was supposed to appear only in two episodes of the popular series, but after a fantastic performance in those two episodes, he became one of the main stars, appearing in 71 episodes as one of the Mikaelson’s, and later as Vincent Griffith.

While in the series, his career took an upswing, and he appeared in several other popular roles, including as Clarence Greene in the horror-thriller film “House at the End of the Drive” (2014), then as Gil in the television movie “Sweet Surrender”, also in 2014, and as Derek in the film “Barbershop: The Next Cut” in 2016, with such stars as Ice Cube, Regina Hall and Cedric the Entertainer in the lead roles.

Yusuf continued his career in rather successful roles; he was one of the Four Riders of the Apocalypse, Famine in the Primetime Emmy Award-nominated TV fantasy comedy series “Good Omens” in 2019, starring David Tennant, Michael Sheen and Frances McDormand, and the same year appeared in the horror-thriller film “Jacob’s Ladder”, starring Michael Ealy, Jesse Williams and Nicole Beharie.

Most recently, he joined the cast of the successful action-comedy series “The Umbrella Academy” as Raymond Chestnut. He portrayed Raymond in 10 episodes of the second season, and while the Primetime Emmy Award-nominated series is renewed for its third season, his future in the series is yet unsure.

When it comes to his personal life, Yusuf is of those celebrities who tend to keep it private, and as secretive as they can. So far, he hasn’t talked about his personal endeavors, and avoids answering questions, switching focus to his career. This has raised a ton of questions, including that he might be gay.

However, he hasn’t responded to comments, and according to sources, the prominent actor is currently single, and for now only focused on his acting career.

As of mid- 2021, Yusuf Gatewood’s net worth has been estimated at around $1 million, earned through his successful career as an actor, during which he has secured appearances in 15 film and TV titles, all of which have added to his wealth.

This popular actor has brown eyes and short black hair. He stands at a height of 6ft (1.83m), while he weighs approximately 155lbs (70kgs). His vital statistics are unknown, though he has a fit figure. Yusuf maintains his perfect form by attending the gym regularly, working out four to five times a week, while he also plays football and even soccer with his friends.

Yusuf has a number of hobbies – he’s an avid reader, though he hasn’t stated which book or series is his favorite, but that he loves to immerse himself into a good book after he’s done with his work for the day. He has his own favorite TV series, and though he’s not a comedic genius, his all-time favorite TV series is the sitcom “Laverne & Shirley”, which in its time was the most popular show in the US.

Proud of his South African roots, Yusuf often travels to his motherland, enjoying the time away from show business. His latest trip there was in 2018 with his mother.

Yusuf was active on social media for some time, but in the past year he deleted all accounts, including an Instagram account with more than 40,000 followers, and a Twitter account as well. His former Twitter account holds evidence of his sexuality, as he tweeted about watching “Scary Movie” with his then-girlfriend.

He’s an avid animal lover and has adopted a stray cat he named Nola.

Some of his favorite actors and role models include Denzel Washington and Will Smith.