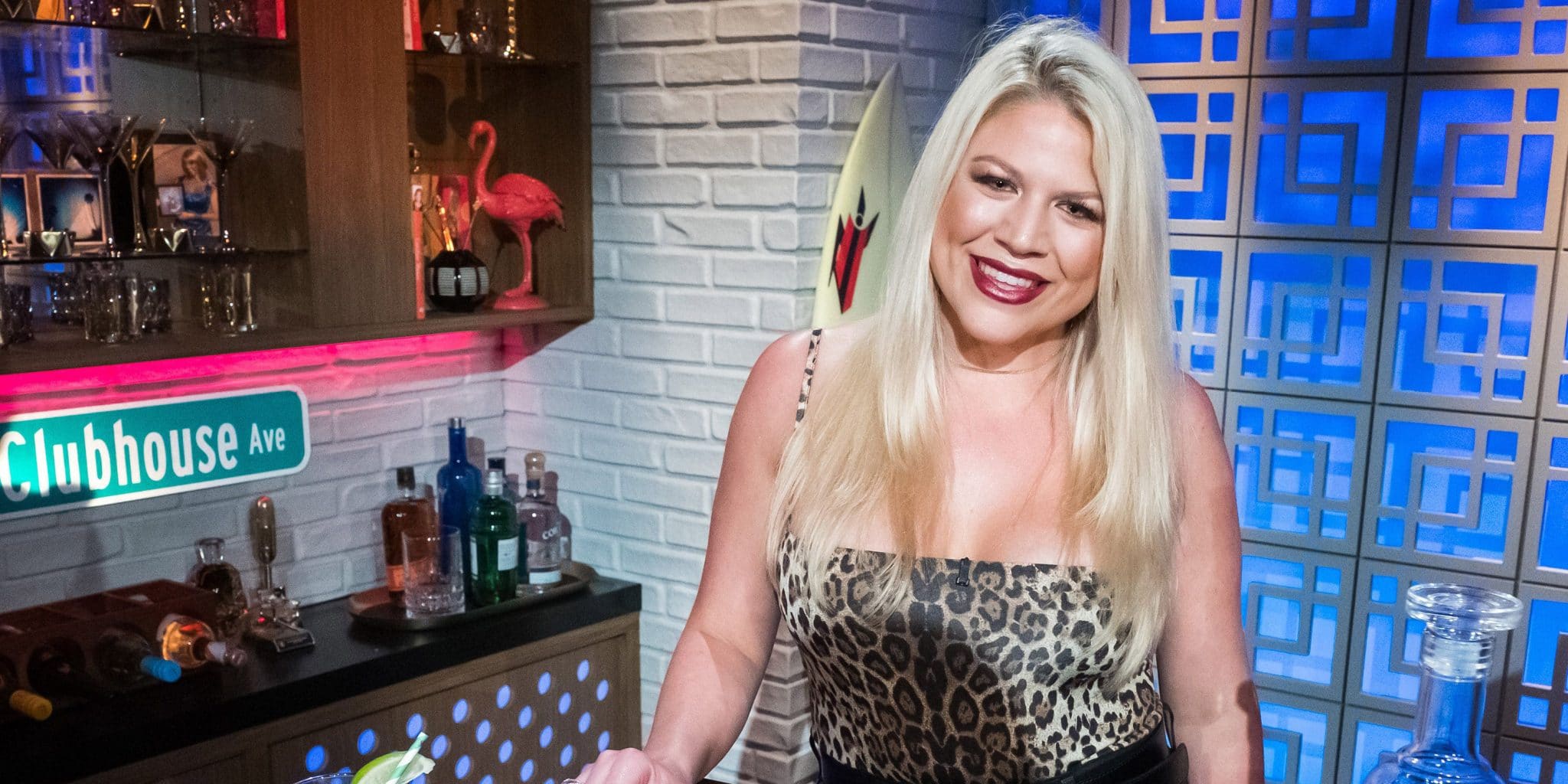 Who is Terra Newell?

Terra Newell was born in 1994, in Santa Barbara, California USA – she hasn’t shared the exact date of her birth, but her zodiac sign is believed to be Capricorn, and she holds American nationality. She’s a TV personality and an interior designer, who’s probably known best through having been portrayed by the American actress Julia Garner in the true crime anthology series “Dirty John”, after Terra killed her mother’s husband because he had attacked her with a knife.

Terra was raised in Santa Barbara alongside her older sister Veronica, by their mother Debra Newell who is a rich interior designer and the owner of the design company Madeira; nothing is known about Terra’s father, but it’s known that her mother has been married four times.

Terra grew up being interested in numerous activities, and played various sports while attending a local elementary school. She and most of her peers dreamed of becoming famous models, and occasionally bought girly magazines to admire the models featured in these.

She continued playing sports upon enrolling at high school, and was around 15 years old when she became interested in interior design, wanting to follow in her mother’s footsteps. Terra matriculated in 2012, and even though she hasn’t spoken of her further education, it’s believed that she attended college, and that she graduated with a Bachelor’s degree in 2016.

Her life changed on 20 August 2016, when she stabbed her mother’s husband John Meehan 13 times, after he had attacked her on a parking lot, because Terra’s mother had broken up with him, and was to file for divorce.

The critically acclaimed series “Dirty John” started airing in 2018, and today numbers two seasons. It was created by Alexandra Cunningham, stars Connie Britton, Christian Slater and Eric Bana, and every season is focused on telling a true crime story, of love gone wrong; it won a 2021 ReFrame Stamp for IMDBPro Top 200 Most Popular TV Titles 2020-2021, while it has been nominated for six other awards, including a 2019 Golden Globe for Best Performance by an Actress in a Limited Series or a Motion Picture Made for Television, for Connie Britton.

In the first season of the series, Connie Britton portrayed Terra’s mother Debra, and showed her searching for love on various dating websites. Eric Bana played John Meehan, a conman who had deceived numerous women in the past, and is now pretending to be an anesthesiologist so that Debra would think highly of him. The two went on to marry, but after Debra found out that John was a former convict, and that he didn’t have a career in the medical field, she broke up with him, which enraged John; all of this led to Terra killing John on a parking lot.

In 2017, Terra was invited to talk about her experience with John Meehan in the documentary podcast “Murderish”, and the same year saw her appear in the episode “True Crime Thursday: How Sociopath Dirty John Convinced a Woman to Marry Him and the Havoc That Came After” of the popular historical reality show “The Dr. Oz Show”. It has been airing since 2009, stars Mehmet Oz, Daphne Oz and Odette Warder Henderson, and follows Dr. Oz who’s giving his viewers health tips, which they would normally be receiving from their doctor; the show has won 10 of the 30 awards for which it’s been nominated.

She was a guest in two episodes of the documentary podcast “Die-Alogue: A True Crime Conversation”, in 2019 and 2021.

Terra is highly secretive when it comes to sharing the details of her love life, and there are various rumors circulating the internet concerning both her past and present relationships, and her sexual orientation.

Some of Terra’s fans believe that she’s lesbian, and this to be the reason why she hasn’t spoken of any men whom she has perhaps been with; some have even pointed out the fact that Terra hasn’t been seen spending time with any men in public, but that she has been seen in the company of a woman who could perhaps be her girlfriend. No evidence has been provided to support these claims, nor has Terra commented on the matter.

There are also those who believe that she’s today in a relationship with a non-celebrity American man, but simply prefers to keep him away from the media’s attention; this hasn’t been confirmed either.

As of January 2022, Terra seems to be single, hasn’t married and doesn’t have children.

Terra is a huge dog-lover, and has a pet dog which can be seen featured in many of her Instagram pictures. She’s quite active on the network, and is today followed by close to 50,000 people, while she’s uploaded over 600 pictures onto it, most of which have been taken during her everyday life.

She’s into travelling, and as she’s been working as a motivational speaker, Terra has been all around the US. She’s also travelled to a couple of European countries; her dream travel destination is Iceland.

She likes to read books in her spare time, and her favorite author is Nicholas Sparks, while her favorite book is “The Notebook”.

Terra is physically active, and has a couple of training sessions at the gym every week.

She likes to watch Hollywood movies – her favorite actor and actress are George Clooney and Meryl Streep, while a couple of her favorite films include “Ocean’s Twelve”, “O Brother, Where Art Thou?” and “The Bridges of Madison County”.

As of January 2022, her net worth has been estimated at over $1 million; she’s today running her own interior design company, Ambrosia Home, in Las Vegas, Nevada.