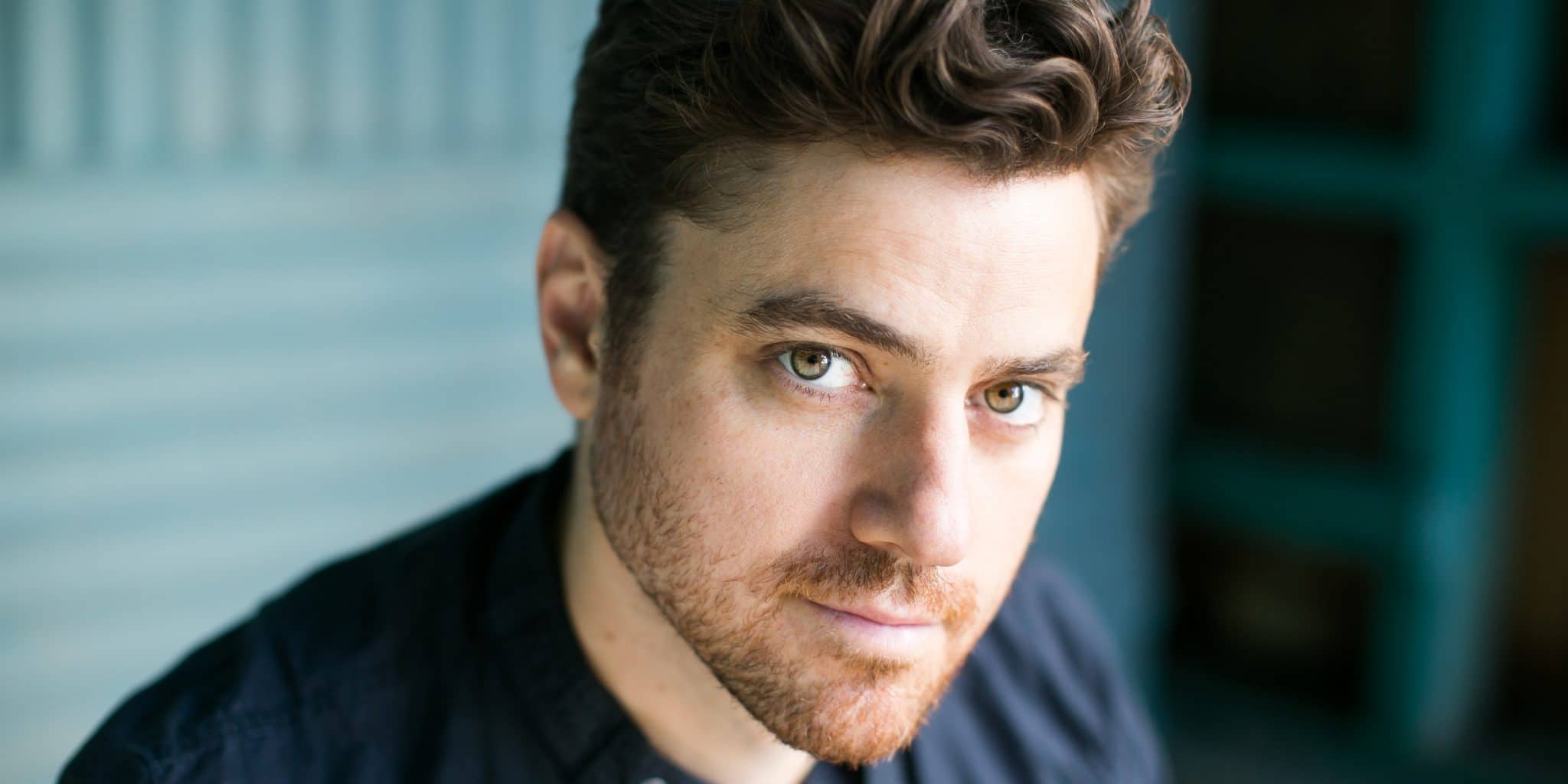 Donovan Patton was born on the island territory of Guam, USA, on 1 March 1977 – his zodiac sign is Pisces, and he holds American nationality. He’s an actor, TV host and a singer, perhaps still known best for his role in the Nickelodeon kids show “Blues Clues”, which ran between 1996 and 2006.

Donovan was born on a US military base on Guam; his father was a US Air Force meteorologist, while his mother worked as a campaign manager for the Leukemia and Lymphoma Society. He has an older brother named Casey, who became a US Air Force paramedic.

Donovan’s parents divorced when he was only three years old, and soon afterwards he moved to Colorado with his brother and mother. When he was 12 they moved again, this time to Las Vegas, Nevada.

In 1996, Donovan graduated from the Interlochen Arts Academy in Michigan, with a degree in theatre arts. At the beginning of his acting career, he appeared in Shakespearean plays, such as “Romeo and Juliet” and “Mucho Ado About Nothing”. After graduating college, he moved to Manhattan, New York, where he took acting classes while working odd jobs, such as a video delivery man.

Donovan made his TV series debut in 2002, in the kids comedy show “Blue’s Clues”, cast to replace the previous host, Steve Burns. The show was created by Traci Paige Johnson, Todd Keisser and Angle C. Santomero, and followed an animated blue-spotted dog called Blue, who leaves a trail of clues for viewers to figure out her plan for the day. “Blue’s Clues” was one of the highest-rated TV shows for pre-schoolers, and one of the most popular shows on Nickelodeon.

At the time Donovan was cast for the show, he was set to be a part of the “Blair Witch Project 2”, but ultimately chose to work on “Blues Clues” instead. He was selected for the role out of more than 1,500 people who auditioned, even though he had never seen the show before.

Donovan soon became the favorite among the pre-school audience and their parents. One of the show’s producers praised him for having more childlike behavior on screen compared to Steve, as he would approach problems just like a child would.

Donovan remained on the show until it ended in 2006, then reprised his role in its spin off series “Blue’s Room”, as well as in the 2019 revival movie “Blue’s Clues & You!”, alongside Steve Burns.

Following that success, Donovan continued with roles in acclaimed children’s TV shows. In 2005, he voiced the character Daniel in three episodes of the animated adventure comedy “Maya & Miguel”.

Between 2010 and 2015, he had the voiceover role as the main character Bot, in the Nickelodeon’s animated series “Team Umizoomi”, which primarily focused on teaching the children mathematical concepts, such as counting, shapes and patterns. Donovan has revealed that he found working on the show ‘comforting’, because many of the crew who worked on “Blue’s Clues”, also worked on “Team Umizoomi”.

Although Donovan is primarily known for appearing in kids TV series, he has also had roles in several movies aimed at a mature audience, some of which are even rated R for violence.

Donovan made his film debut in the 2005 thriller “Black Wine”, written and directed Ryan Rossell, and which starred Jennifer Marlowe, Anson Scoville and Billy Cook. In 2009, he appeared alongside Eddie Murphy in the comedy drama “Imagine That”, centered on a financial executive who enters his daughter’s imaginary world.

Five years later, he had a role in the award-winning family drama “Lies I Told My Little Sister”, directed by William J. Stribling. More recently, in 2020, we saw him in the thriller “DieRy” about an influencer who is stalked by a psychotic fan.

Aside from acting, Donovan has also shown interest in directing. In 2012, he wrote, directed and starred in the short movie “It’s Not You, It’s Me”. In early 2021, he directed an episode of the “Blue’s Clues” spin-off, “Blue’s Clues & You”.

In 2005, Donovan was nominated for a Daytime Emmy Award, for the Outstanding Performer in a Children’s Series, for his work in “Blue’s Clues”.

In 2014, he won the Best Actor award at Lady Filmmakers Film Festival, for his performance in “Lies I Told My Little Sister”.

Donovan has been married to Jackie Patton since 2008. They have two children together, Jones and Sasha. The family resides in Los Angeles, California.

Donovan is a nephew of the famous US Army General George S. Patton, who held Corps and Army level commands during World War II.

He’s a host of the “Why Mommy Drinks” podcast, along with Betsy Stover and Amanda Allan.

The podcast is centered on parenthood, and often features celebrity guests who share intimate stories about their worst times as parents.

In his spare time, Donovan likes to play tennis with his friends and family. He learned how to play from his mother when he was about ten years old, and has played recreationally ever since.

His Instagram bio reads ‘The guy from that show. No, not the first guy, and not the new, cool guy. The other guy.’

As of September 2021, his net worth is estimated at more than $2 million.