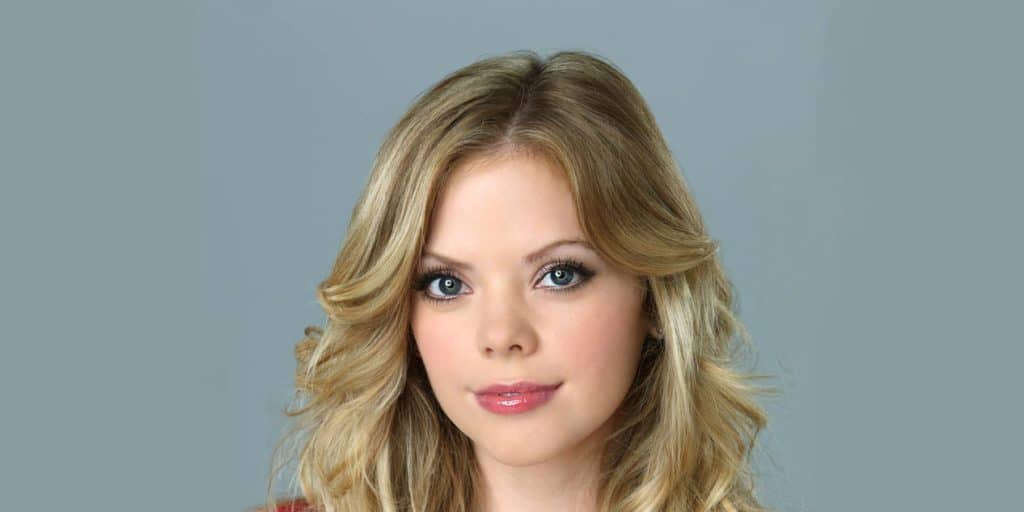 Who is Dreama Walker?

Dreama Elyse Walker was born on 20 June 1986 under the zodiac sign of Gemini, in Tampa, Florida USA. She is a 35-year-old actress, probably best recognized for landing the role of Hazel Williams in the CW’s teen drama series “Gossip Girl” (2008-2009), playing Becky in the thriller film “Compliance” (2012), and featuring as Tiffany Simon in the CBS drama series “Doubt” (2017).

How rich is she, as of now? Dreama Walker Net Worth

As of late-2021, Dreama Walker’s net worth is estimated at over $3 million, acquired through her successful involvement in the world of entertainment. She has garnered over 45 television and film acting credits since she launched her career in the mid-2000s.

Dreama Walker spent her early years in her hometown of Tampa, where she was raised by her father, whose name remains a mystery, and her mother, Elyse Walker who is of Italian ancestry; their professions aren’t revealed to the public, and it’s also unknown whether she has siblings or not. She holds American nationality and belongs to White Caucasian ethnic group. Regarding her education, Dreama attended Henry B. Plant High School, from which she matriculated in 2004. In her teens, she was a member of a teen pop group called  S*coolgirlz.

Dreama Walker started pursuing her professional acting career in 2006 when she made her debut TV appearance as Nicole Carlotti in the episode “Release” of the 17th season of the hit NBC police procedural and legal drama series “Law & Order”. Her debut feature film appearance came in the next year, when she played Kelsy in the drama film “Goodbye Baby”, written and directed by Daniel Schechter. Later that year, she landed the small role of Janie Walker in two episodes of the CBS soap opera “Guiding Light”, which was listed in “The Guinness Book Of Records” as the second longest-running drama in American television history.

In 2008, Dreama featured as Meghan Bernstein in the comedy film “Wherever You Are”, and portrayed Ashley Kowalski, the granddaughter of Clint Eastwood’s character, in his drama film, entitled “Gran Torino”, which became a huge commercial success grossing over $270 million worldwide. Her breakthrough role came later that year, when she joined the cast of the CW’s teen drama series “Gossip Girl”, in which she landed the recurring role of Hazel Williams in the first two seasons through 2009, sharing the screen with such actors as Blake Lively, Leighton Meester and Penn Badgley.

Following on, Dreama was chosen to play Becca in the CBS legal and political drama series “The Good Wife” from 2009 to 2013. The series was created by Michelle and Robert King, received critical acclaim and won numerous awards.

Concurrently, Dreama Walker continued to work on other projects. In 2010 she was cast as Harper Grace in the two-episode mystery drama TV miniseries “Seven Deadly Sins”, which was followed by her portrayals of Rose in the romantic comedy film “The Pill”, and Stephanie in the comedy film “The Sitter”, alongside Sam Rockwell and Jonah Hill, both in 2011.

In the following year, she took such roles as Becky in Craig Zobel’s thriller film “Compliance”, which earned her a Chainsaw Award nomination for Best Supporting Actress, and Penny in the comedy-drama film “The Kitchen”, next to Bryan Greenberg and Laura Prepon. During the same year, she played Tracy in the comedy horror film “Vamperifica” and featured as Abigail in the comedy film “The Discoverers”, written and directed by Justin Schwartz.

Between 2012 and 2013, she took the main role of June Colburn in the ABC sitcom “Don’t Trust The B—- In Apartment 23”, for which she received a Teen Choice Award nomination for Breakout Star: Female. She then starred in the role of Suzi in the 2013 comedy film “Chlorine”, which was written and directed by Jay Alaimo.

In 2014, Dreama Walker played Christine Pelisek in the made-for-TV biographical thriller film “The Grim Sleeper”, opposite Michael O’Neill. It was followed by her portrayals of Emily in the romantic comedy film “Paperback”, and Sara-Beth in the comedy-drama film “Don’t Worry Baby”, alongside Christopher McDonald and John Magaro, both in 2015.

Her next prominent role came two years later, when she landed the main role of Tiffany Allan in the short-lived CBS drama series “Doubt”.

Thereafter, she provided her voice to various characters in the Fox / TBS animated adult sitcom “American Dad!” from 2017 to 2019; the series was critically acclaimed and won numerous accolades, including four Primetime Emmy Awards.

Concurrently, she was cast as Whitney in the second season of the IFC comedy series “Brockmire” (2018). She then featured as Connie Stevens in the British-American comedy-drama film “Once Upon A Time In Hollywood”, sharing the screen with Leonardo DiCaprio, Brad Pitt and Margot Robbie; written and directed by Quentin Tarantino, it achieved both critical and commercial success, since it grossed nearly $375 million worldwide. Most recently, she played Becca in the award-winning short comedy film “Blocks” (2020), and featured as Kara in the romantic comedy film “Pooling To Paradise” (2021).

Dreama Walker is a married woman; her husband is Christopher McMahon, but little is known about their romance except that the two exchanged their wedding vows at a ceremony held on a beach in Kauai, Hawaii on 1 August 2015. The couple has two daughters – Hanalei Esme McMahon born on 21 June 2018, and Brighton Loreley McMahon born on 12 June 2020. Their current residence is in Los Angeles, California.