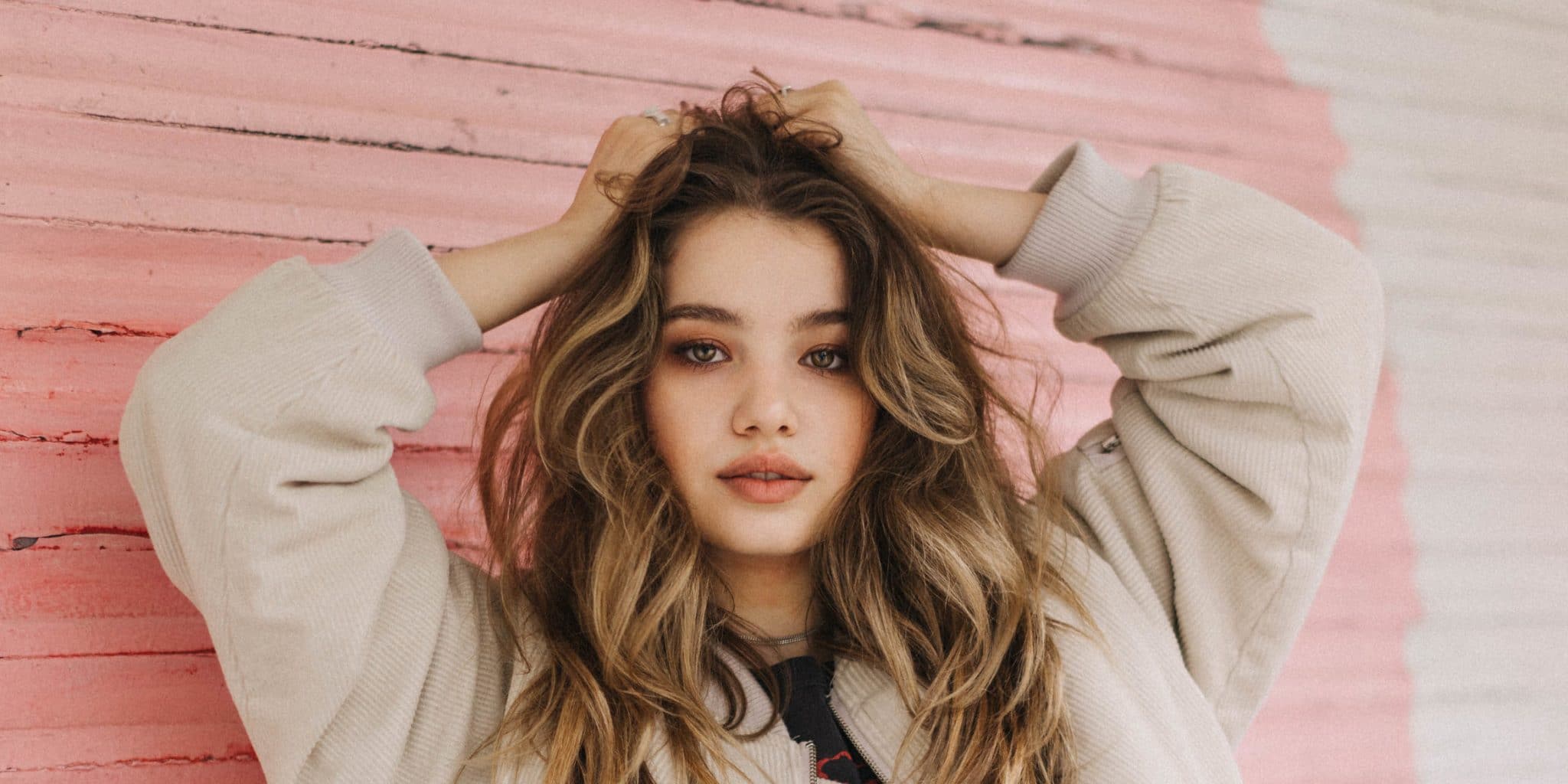 Who is Emilija Baranac?

Emilija Baranac is a Canadian actress, best known to the world as Midge Klump in the TV series “Riverdale” (2017-2020), and as Hailey in the film “There’s Someone Inside Your House” (2021), in addition to several other roles that she’s secured so far in her career.

Emilija Baranac was born on 4 August 1994 under the Leo zodiac sign, in Vancouver, British Columbia, Canada.

Her parents are both from Serbia, but emigrated in the ‘80s in search of a better life. Emilija’s mother named Mira, is a high school math teacher, while her father, whose name she hasn’t shared, is a businessman and owner of a moving company. She went to a local high school, during which she became interested in acting, but didn’t have any luck in the beginning. However, she didn’t quit, and continued to pursue acting opportunities.

Ultimately, Emilija made her debut in the short film “Gratuitous” in 2010, and continued with roles in short films, including “Wash Your Hands”.

Her next appearance was as Sophie in the TV series “Aliens in the House” in 2013. Unfortunately, after the airing of the pilot episode, the series wasn’t picked by the network, so she searched for new engagements.

Emilija continued her career with guest appearances in such TV series as the Primetime Emmy Award-nominated fantasy horror-drama series “Supernatural” (2015), and also co-starred in the television drama movie “Love You to Death”, with Bree Williamson and Primo Allon.

Emilija was making progress in her acting career, and in 2017 secured some of her most popular roles to date. First, she was Jamie in the TV fantasy mystery-drama series “Beyond”, joining the main cast that consisted of Burkley Duffield, Dilan Gwyn, and Jonathan Whitesell, then appeared in the television thriller movie “Deadly Sorority”, starring Greer Grammer, Chloe Babcook, and Steve Bacic. However, it was the role of Midge Klump that launched her to stardom, as she appeared in 10 episodes of the award-winning mystery crime drama series “Riverdale” from 2017 to 2020.

Concurrently, in 2018 Emilija portrayed Heidi in the TV series “Charmed”. Then she was Gen in the award-winning romantic comedy-drama film “To All the Boys I’ve Loved Before”, with Lana Condor, Noah Centineo and Janel Parrish in the lead roles, reprising the role of Gen in the sequels “To All the Boys: P.S. I Still Love You” in 2020, and “To All the Boys: Always and Forever” (2021).

In 2019, Emilija appeared in the TV series “Chilling Adventures of Sabrina”, and portrayed Olivia Cartwright in the television romantic-drama movie “Tempting Fate”, with Alyssa Milano as the main star.

To speak further of her accomplishments, Emilija was selected for the part of Hailey in the horror-thriller film “There’s Someone Inside Your House” (2021), starring Sydney Park, Theodore Pellerin and Asjha Cooper. She is currently working on the short film “Dead End”, in which she will star as Amber, alongside Sarah Jeffrey and Sydney Scotia. The film is now in post-production and scheduled for release late in 2021.

When it comes to her private life, Emilija hasn’t talked much about her personal aspirations, as she likes to keep things away from the media.

However, back in 2017, she shared a picture with Issey Taylor, and in 2018 confirmed that the two had been dating for some time, and that he is the love of her life, apparently still so!

As of mid- 2021, Emilija Baranac’s net worth has been estimated to be around $1 million, earned through her career, during which she has already made more than 20 film and TV appearances.

Proud of her Balkan heritage, Emilija is fluent in Serbian which is her first language. Growing up, she didn’t understand English, and had trouble in elementary school, as it was hard befriending other children in the class due to the language barrier. However, she has learned the language since, and is fluent in French and Italian as well.

She often visits Serbia, as it’s one of her favorite vacation destinations, enjoying the ski tracks on the Zlatibor mountain, while she also visits Montenegro, where she spends time on the Adriatic Sea beaches.

She’s taken psychology classes, and has said that the lessons covered in those classes helped her in her private life, but also in her career.

In her spare time, Emilija loves goofing around with her friends, but also to wind down in bed, watching some of her favorite films, which include “Walter Defends Sarajevo”, “One Flew Over Cuckoo’s Nest”, and “Who Framed Roger Rabbit”, among many others.