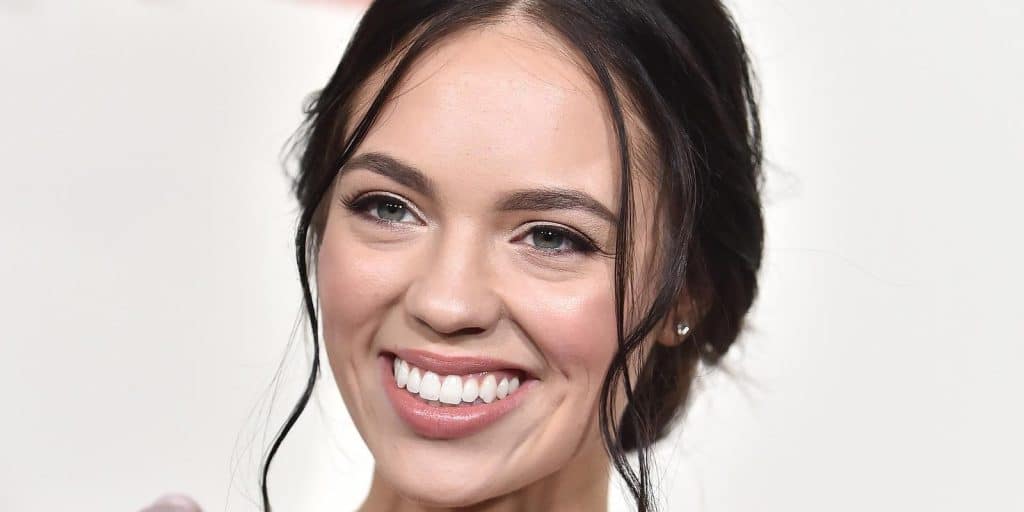 Who is Claudia Sulewski?

Claudia was born under the zodiac sign of Pisces on 19 February 1996, in Park Ridge, Illinois, USA; she holds American nationality, and her ethnicity is Polish. She is a YouTuber, host, social media influencer, and an actress with 10 credits to her name, perhaps known best for her YouTube channel entitled ‘BeyondBeautyStar’ (now self-titled) launched on 2 November 2009, on which she has amassed nearly 2.5 million subscribers, and all of her videos combined have over 180 million views.

Claudia was raised in Park Ridge, a Chicago suburb, alongside her two brothers Marcin and Kevin, by her parents Czeslaw and Beata Krupinska, whose origins are from Poland.

She attended a local high school, but upon matriculating in 2014 she didn’t enroll at college, but pursued her YouTube career.

Claudia established her YouTube channel when she was thirteen years old, and has posted some videos featuring her make-up and beauty advice, her outfits for school, and all the things that were interesting for her teenage viewers, and they followed her while she was growing up; she once stated ‘It’s been both a blessing and a curse! I started making YouTube videos when I was 13, so the internet watched me go through puberty and high school and young adulthood.’

In 2014, she moved to Los Angeles, California and continued to post onto her YouTube channel, then after a year she started hosting videos for “Teen’s Vogue”, a YouTube channel which was a spin-off from the magazine “Vogue”, targeted at teenagers; Claudia was hosting at events such as red carpet premieres, award shows, fashion shows, and movie and TV sets.

Besides YouTube and hosting, Claudia launched her acting career, making her acting debut in the 2015 short movie “A Christmas Carol + Zombies”, followed by her appearance in an episode of the series “Embeds”.

She had a supporting role in series such as “Hyperlinked”, before she starred in “The Commute” alongside Brennen Taylor and Fin Argus; she also had the recurring role as Nicki in the series “[email protected]”, and portrayed Megan in the 2019 movie “Deadcon”, starring alongside Keith Machekanyanga and Lauren Elizabeth.

Her most recent role was in the comedy drama “I Love My Dad”, about a father who catfishes his son in an attempt to reconnect with him; the movie is in post-production, and should be released in 2022.

Claudia is active on social media platforms, with two million followers on her Instagram account, and her Twitter is followed by over 300,000 people; she mostly posts updates about her work, photos from her everyday life, and pictures featuring herself and her boyfriend.

There were various rumors concerning Claudia’s love life, although it’s known that she was dating YouTuber Jonah Green, and she was seeing Logan Butler back in 2015, although they broke-up after a year. There were then rumors that she is seeing one of the fellows from the series “The Commute”, Fin Argus, however, they haven’t spoken about their relationship.

In 2018, she started dating Finneas O’Connell, an American singer-songwriter, record producer, actor, and who presents himself online as FINNEAS; it seems that they enjoy their love according to their photos on Instagram, and Finneas wrote the song “Claudia” for her after the night they first met.

As of November 2021, the two are still together, and have their joint podcast entitled “We Bought a House”, in which they talk about their life together as a couple.

Claudia’s favorite hobby is acting, but has said that maybe in the future this could become her occupation. She likes to watch movies starring her favorite actress and her idol Angelina Jolie, and a couple of her favorite movies are “Mr. & Mrs Smith”, “Wanted”, and “Changeling”.

She is into sports, working-out four to five days per week at the gym, also doing aerobics and yoga; she likes swimming, hiking and rafting, and often goes running with her boyfriend and their dogs.

Claudia posted the video “ How I Lost Weight & My Body Confidence Journey” about her weight loss back in 2020, talking about the nasty comments she was getting while she was overweight, and so decided to change her lifestyle, taking her 18 months to get into shape. She was on a diet and started working out including hot Pilates, and her fans were happy that she shared her experience, commenting under the video about how much she’d helped them.

Claudia is into traveling, and has visited several US states, while her favorite travel destination is Buttermilk Falls, New York, and she dreams of visiting Warsaw, Poland.

FINNEAS was born under the zodiac sign of Leo, on 30 July 1997, in Los Angeles, California USA; he holds American nationality and his ethnicity is of mixed Scottish and Irish descent. He is perhaps known best as a songwriter and music producer, awarded eight Grammy awards for his work on the album for his sister, famous singer Billie Eilish.

FINNEAS was raised alongside his sister by their parents Patrick O’ Connell and Maggie Baird, both of whom are musicians – FINNEAS and Maggie took songwriting classes together when he was twelve years old.

FINNEAS made his acting debut in the 2011 movie “Bad Teacher”, followed by his role in the movie “Life Inside Out” starring alongside his mother Maggie Baird. He made his first appearance on television as Alistar in the Fox series “Glee”, and then had a recurring role in the popular sitcom “Modern Family”.

FINNEAS is active on social media networks – his Instagram account is followed by over 3.3 million people, and his Twitter has over 530,000 followers; his YouTube channel has 1.3 million subscribers, on which his fans can enjoy the official music videos for his songs.