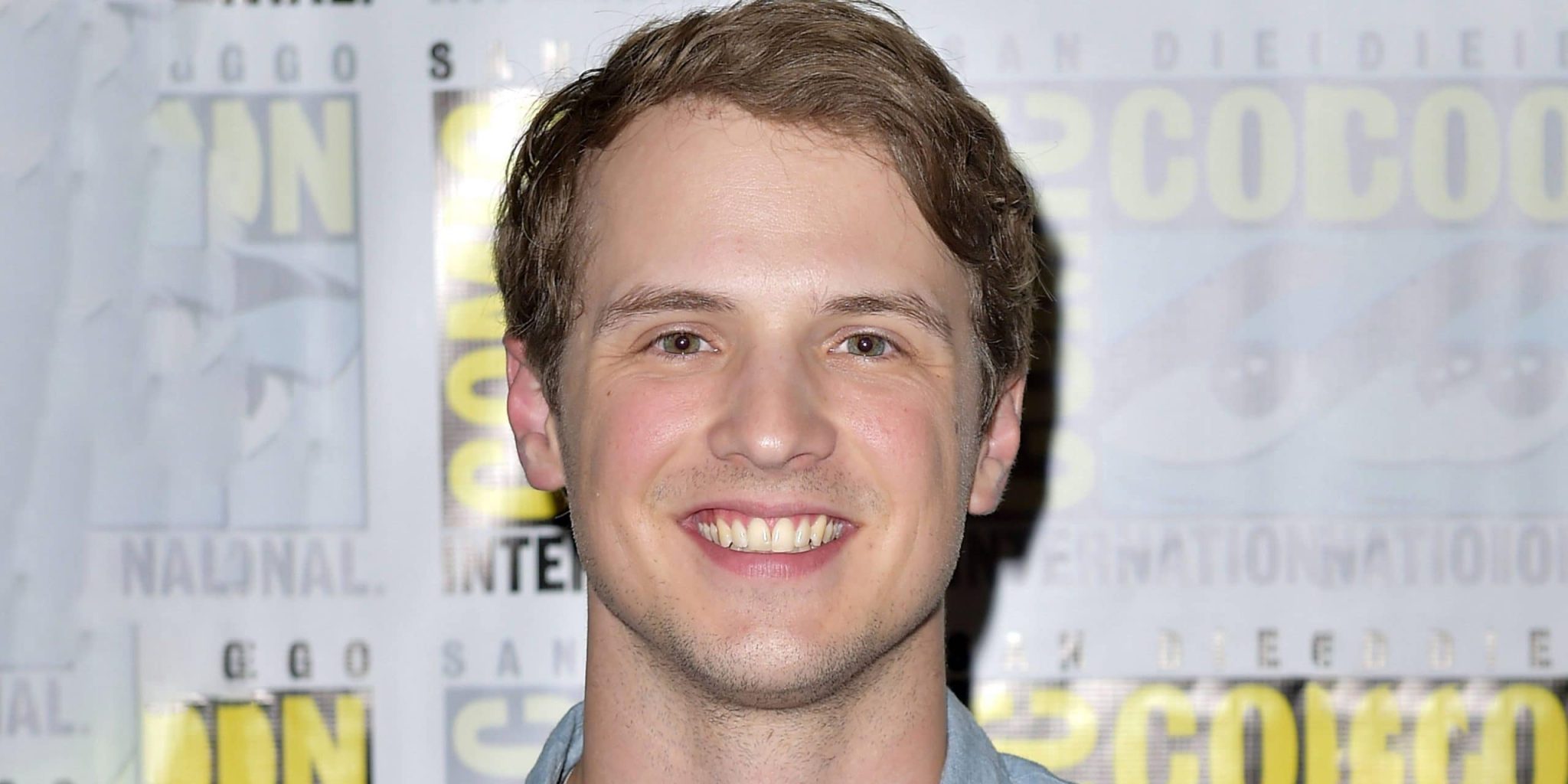 Who is Freddie Stroma?

Freddie Stroma is a British actor and model, probably best known to the world as Cormac McLaggen in the Harry Potter films, including “Harry Potter and Half-Blooded Prince” (2009), and “Harry Potter and the Deathly Hallows Part 1 and Part 2” in 2010 and 2011, while he is also known as Adam Cromwell in the TV series “UnREAL” (2015-2016), among several other notable appearances.

Born Frederic Wilhelm C.J. Sjöström on 8 January 1987 under the Capricorn zodiac sign, in London England, he’s of Swedish and German ancestry, the son of Stefan Sjöström, a computer industry executive born in Sweden, and Crystal Sjöström, who is German.

He is the middle of three children, and has a younger brother Philipp and an older sister Antonia. Freddie went the private boarding school Radley College in Oxfordshire, which is an only-boys school, leaving when he turned 18 years old.

He later studied neuroscience at University College, London, but took a year off from university to appear in “Harry Potter and the Half-Blood Prince”, later returning and eventually obtaining a 2:1 BSc (an upper-second-class degree) in Neuroscience.

He made his acting debut in 2006 as Lucas Harper in the TV mini-series “The Gil Mayo Mysteries”, and the same year, Freddie appeared in the BBC One series “Casualty”. The following year he featured in the television drama movie “The Last Flight to Kuwait”, and in 2008 he made his feature film debut in the romantic drama “Lady Godiva”, written and directed by Vicky Jewson, and starring Phoebe Thomas, Matthew Chambers and James Wilby.

The role of Cormac MacLaggen changed his career – he portrayed Cormac for the first time in the film “Harry Potter and the Half-Blood Prince”, subsequently providing the voice of the character in the video game of the same title.

In between his work on the “Harry Potter” franchise, Freddie appeared in the crime-thriller film “4.3.2.1”, with Emma Roberts, Tamsin Egerton and Ophelia Lovibond in the lead roles. After his work on “Harry Potter” was done, he continued his career with the part of Luke Morgan in the film “A Cinderella Story: Once Upon a Song” (2011), while in 2012, he was Luke in the award-winning romantic comedy film “Pitch Perfect”, starring Anna Kendrick, Brittany Snow and Rebel Wilson.

The next year, Freddie co-starred with James D’Arcy, Sophie Lowe and Daryl Sabara, in the sci-fi fantasy-drama film “After Dark”, while in 2014 he starred in the horror action-mystery film “Extraterrestrial”, alongside Brittany Allen and Jesse Moss. From 2015 to 2016, Freddie played Adam Cromwell in the Primetime Emmy Award-nominated drama series “UnREAL”, while in 2016 he appeared in the Academy Award-nominated historical action-drama film “13 Hours”.

In 2017, he portrayed H.G. Wells in the short-lived biopic about the famed English writer entitled “Time After Time”, then in 2018 appeared in the award-winning romantic comedy-drama film “Second Act”, starring Jennifer Lopez.

In 2020, he joined the main cast of “Bridgerton” in the role of Prince Friedrich, and in 2021 he played Jake Martin in 10 episodes of the TV comedy series “The Crew”, which was canceled after only one season.

He is now working on the TV adventure comedy series “Peacemaker”, in which he will play the double role of Vigilante and Adrian Chase. The series will star the famous World Wrestling Entertainment (WWE) wrestler John Cena, and is set for a premiere in 2022. Moreover, Freddie will appear in the drama film “James and Lucia”, about James Joyce’s last years spent in Paris and Zurich.

He started dating actress Tamsin Egerton in 2010, however, their romance ended in 2011.

Nowadays, Freddie Stroma is a married man – he met his future wife in 2015 on the set of the TV series “UnREAL”. The two became engaged the following May during a romantic weekend trip to Vancouver, and the wedding ceremony was held on 30 December 2016 in Atlanta, Georgia USA, at The Stables Foxhall Resort and Sporting Club.

As of late 2021, Freddie Stroma’s net worth has been estimated to be around $2 million, earned through his successful acting career, appearing so far in more than 25 film and TV titles.

The prominent actor has naturally blonde hair and green eyes. He stands at a height of 5ft 11ins (1.81m), while he weighs approximately 161lbs (73kgs). His vital statistics are currently unknown, though he has an athletic figure.

Freddie also considered a career in music, and is a self-taught guitar player, and a singer. However, he never pursued it professionally, though he’s showcased his musical talents in several films, including “A Cinderella Story: Once Upon a Song”. He has released two songs from soundtracks – “Knockin’” and “Possibilities”.

Freddie is a fashionista and loves wearing suits – he stated in one of the interviews that he has over 100 suits in his collection.

He modeled before starting his acting career, but considered it more of a hobby rather than a job. His most prominent work was for Acne Underwear’s Collection for Autumn/Winter 2008.

He likes to travel, and as has become an international star, working in the US and visiting several cities and states, including Los Angeles, California, which he likes the most. However, of European cities, he has said that Marseille in France is his favorite city.

He has found role models in Robert De Niro and Lady Gaga, while he’s also influenced by the work of Frank Sinatra.