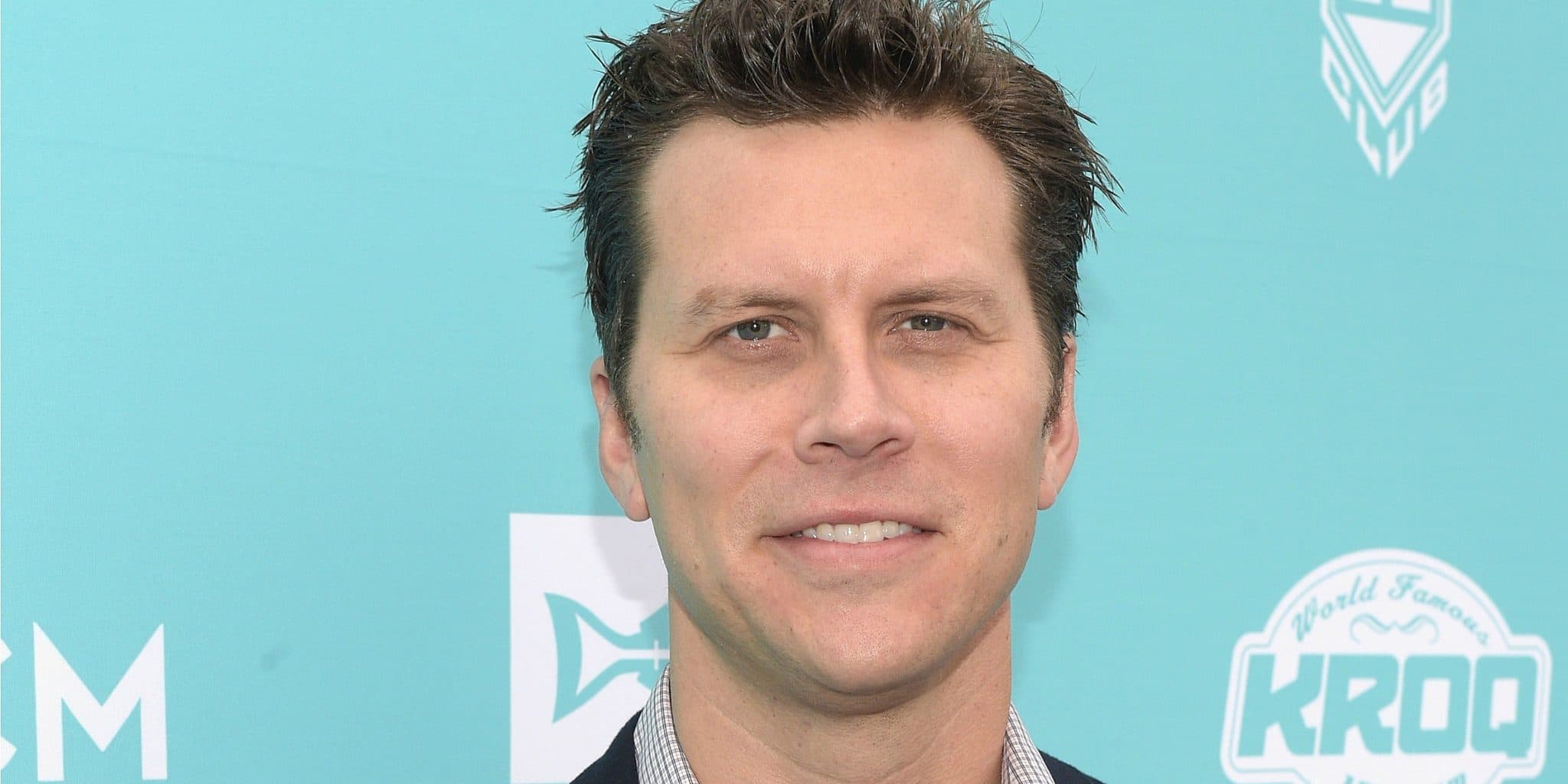 Who is Hayes MacArthur?

Born on 16th April 1977, in Chicago, Illinois, USA, Hayes MacArthur has established himself as a household name, thanks to his talents as a comedian, actor and screenwriter. The celebrity stands tall at 6ft 2ins (1.89m) and weighs 176lbs (80kgs), with unreported vital statistics.

There’s little available information regarding Hayes’ parents, Bruce and Shelley MacArthur, although we do know that the comedian’s mother went on to remarry the businessman William F. Farley, who put in 15 years as the CEO and chairman of Fruit of the Loom, and is also known for being the co-owner of the Chicago White Sox baseball team.

Hayes and his younger brother Scott, who is also a renowned actor and writer, attended Deerfield Academy, with Hayes furthering his studies at Bowdoin College in Brunswick, Maine. Before receiving a Bachelor of Arts degree in Government from the illustrious institution, he also played as a quarterback on the football team. Later on, Hayes perfected his craft at the Atlantic Theater Company and at Groundlings Theater Company. The comedian’s interest in the arts seems to run in the family, as his great-aunt Helen Hayes – also known as the “First Lady of American Theatre” – is a respected actress in the industry whose career spanned an incredible eight decades.

Hayes’ career launched in 2003, the year the actor won first place at the annual Rebels of Comedy Competition and earned his first of many acting credits following a gripping performance in “Smooth”. Two years later, he co-wrote, produced, and starred in “The Adventures of Big Handsome Guy and His Little Friend”, a comedic 16-minute short which was released as a pilot in 2006. He also played Andy Pilgrim in an episode of “Medium”, depicted Dusty Wurtman in “Wiener Park”, and starred as Mike Sheppard in the short “Open Mike”. The late 2000s were also incredibly active years for Hayes’ career, as he landed roles in “Lower Learning”, “Homo Erectus”, and “The Game Plan”, carving out his own niche in the world of comedy.

Between steady jobs, Hayes made appearances in series such as “Larry David” and “My Boys”, and his first recurring role came in 2008, playing Chad in five episodes of “Worst Week”. The new decade saw Hayes dazzle millions of viewers with his performances in “She’s Out of My League”, “Life as We Know It”, and “Answers To Nothing”. The hard-working star also snagged the coveted recurring role as Rex in “Perfect Couples”, the humorous romcom series starring Kyle Bornheimer and Christine Woods.

Some of Hayes’ other notable roles include his portrayal of Jay Geils in “Angie Tribeca”, a popular series which blended high-powered action scenes with crime and comedy.

The show, which was nominated for two Primetime Emmy Awards thanks to its incredible stunt co-ordination, ran for three seasons, and boasted talents such as Rashida Jones and Deon Cole. In 2018, Hayes played Mountie Podien in “Super Troopers 2”, an action-comedy production which raked in millions at the box office, thanks to a star-studded cast and hilarious scenes. Written, directed by and starring Jay Chandrasekhar, with Kevin Heffernan and Steve Lemme, the movie won Golden Trailer Awards in the Best Comedy Poster, Best Teaser Poster, and Best Trailerbyte for a Feature Film categories.

Showing his artistic range, Hayes played a serial killer in a 2019 episode of “Into The Dark”, a humorous Hulu series which incorporated horror elements and took viewers on a rollercoaster ride. His character, Chester Conklin, spent the episode playing frightening mind games with two siblings who stay at a secluded motel. Of his role as Chester, Hayes explained in an interview: “What I figured out was that it was a lot of the same tricks and timing that comedy takes to get a scare… So, I made the connection for the first time that maybe a scare and a laugh are the same technical trick”.

Hayes reportedly met his future wife, the actress and former model Ali Larter, in December 2005, although we don’t know where.

Subsequently, the couple worked together on “Homo Erectus” two years later, and married in a private summer ceremony in August 2009. Ali and Hayes are pretty tight-lipped regarding their relationship, although in a rare 2009 interview with Cosmopolitan, the actress confessed to having been unlucky in love until meeting the comedian, who “showed her the way”. A hopeless romantic, Ali is also quoted as saying that she’d wanted to find her future husband since the age of 15. Since tying the knot, the famous couple have since completed their family with the arrivals of Theodore and Vivienne, born in 2011 and 2014 respectively.

Happy Anniversary Ali Larter and Hayes MacArthur! The famous do are celebrating 9 years of marriage today!

Ali has been vocal about her struggles with parenthood, saying “I think there’s too much pressure put on mothers these days… It makes you so stressed out and I think that one of the joys about having my second is that I’ve really relaxed up on myself”. It seems that the key to the couple’s solid relationship is the quality time they enjoy together, between juggling their busy careers and other responsibilities. In January 2018, Hayes and Ali were photographed strolling along the beaches of sunny Cabo San Lucas, Mexico, where they brought in the new year in the company of friends and loved ones. Before meeting Hayes, Ali was in a committed relationship with the director and screenwriter Azazel Jacobs, although it’s believed that the couple were going through a rough patch when the beautiful blonde struck up a connection with the comedian.

As for Hayes, none of his former girlfriends have been public figures, meaning that there’s virtually no information on them.

Hayes’ net worth is estimated at over $1 million as of 2022, and can earn up to $32,000 a month thanks to his popularity in Hollywood. Meanwhile, his wife is reputedly worth a cool $10 million as a result of her unforgettable roles in “Resident Evil”, “Final Destination”, and “American Outlaws”.