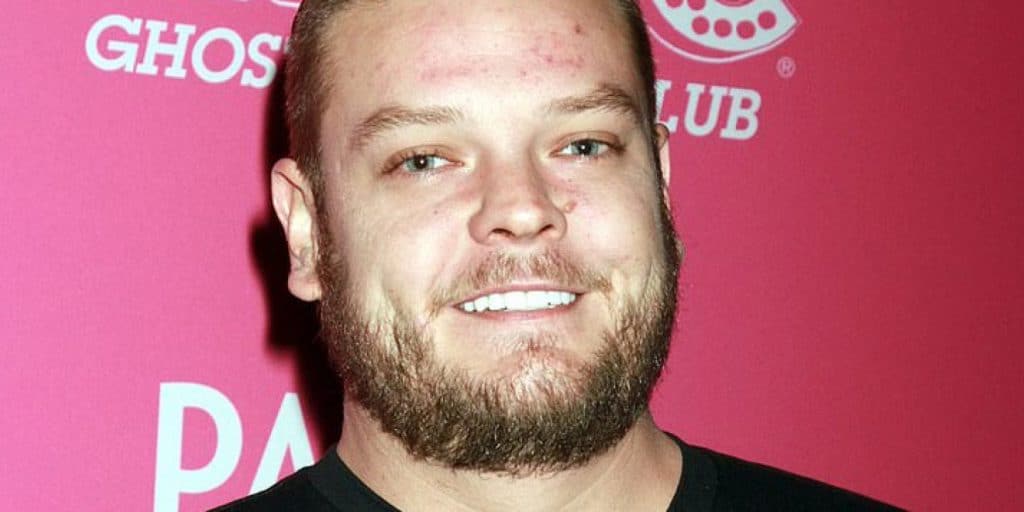 How much is Corey Harrison worth? First Wife, Mother, Baby, Wiki

Who is Corey Harrison?

Corey Harrison is an American reality TV personality and businessman, known to the world as one of the main stars of the reality TV series “Pawn Stars” (2009-2021), and from appearing in similar shows, including “American Restoration” (2010-2012), and “Counting Cars” (2012), among other appearances.

He has two brothers Adam and Jake, and a younger half-brother from his father’s second marriage to Tracy Harrison. Corey’s grandfather is Richard Benjamin Harrison Jr., nicknamed The Old Man, who also appeared in the show and is the co-owner of the Gold & Silver Pawn Shop. Corey’s parents divorced in 1985.

The Gold & Silver Pawn Shop has a rather rich history. Opened in 1981 by Old Man Harrison as a 300-square-foot secondhand store under the name Gold & Silver Coin Shop, on Las Vegas Boulevard South, Corey’s father would work in the shop, and as the business progressed, their appetites increased.

They moved to a larger store on Freemont Street, then eventually after obtaining a license, it became the Gold & Silver Pawn Shop in 1989, located just two miles from the Las Vegas Strip.

Corey was six years old when the shop opened, and was allowed to start helping around the shop when he was nine years old. He began by polishing various items, but as he got older his interest in antiques and other items increased, and he decided to focus full time on the work in the shop.

Corey’s father did everything to put the store on television, and after four years of trying, it was picked up by History Channel, and was at first entitled “Pawning History”; however, the name was changed to “Pawn Stars” at the suggestion of the production company employee.

With the pawn shop having its own reality TV show, Corey started working more and more in the shop, and has since become the one with the most business in the shop. His childhood friend, Austen ‘Chumlee’ Russell, joined the “Pawn Stars” as an employee, and the two are often shown in episodes having a good time, goofing around, but Corey has also criticized Chumlee for some of his bad calls, paying for something that isn’t worth much.

So far, he’s featured in more than 430 episodes of the award-winning reality TV show, which has launched him to stardom.

He has threatened to leave the pawn shop and focus on his solo efforts and has expressed that he wants at least a 10% partnership with his father and grandfather. However, he was granted only a 5% stake in the shop, but also an increase in his salary. He accepted the offer, but still launched his own business, the nightclub Beauty Bar, which has since gone through various problems and been shut down.

Corey has showcased his knowledge of motorcycles, both new and old-timers, and is rather knowledgeable about sports memorabilia, which is one of the most sold items in the shop.

For the items that need to be appraised and if Rick, Corey, or Chumlee don’t know the value, they call experts, including Rebecca Romney, Daniel Wulkan, Steve Johnston and Michael Yamasaki.

Corey has two failed marriages behind him. Although in front of the camera for the better part of the day, Corey hasn’t talked much about his first wife and their marriage. All that is known about her is her name, Charlene, and that the two divorced in 2015. Two years later, Corey married for the second time, to Korina ‘Kiki’ Harrison.

Unfortunately, their marriage only lasted until August 2018 when the two divorced, Corey stating that the divorce was amicable and happened because of their competitive work schedules. Just a month following their divorce, Korina gave birth to their son, Richard Benjamin Harrison.

Since then, Corey has remained single, and apparently focused on his career.

Back in 2014, just a few hours before a birthday celebration party, Corey was involved in a motorcycle accident, suffering heavy injuries to his arm, back and foot. He’s recovered completely, and has continued to cherish his motorcycles.

As of late 2021, Corey Harrison’s net worth has been estimated to be around $5 million, earned through his successful career, both on television and in-store.

Corey Harrison has light brown hair and hazel eyes. He stands at 6ft (1.83m), while he weighs approximately 210lbs (95kgs). He has dealt with weight problems, at one time being over 320lbs (145kgs). However, he has managed to lose weight, and is now looking to maintain a healthy lifestyle.