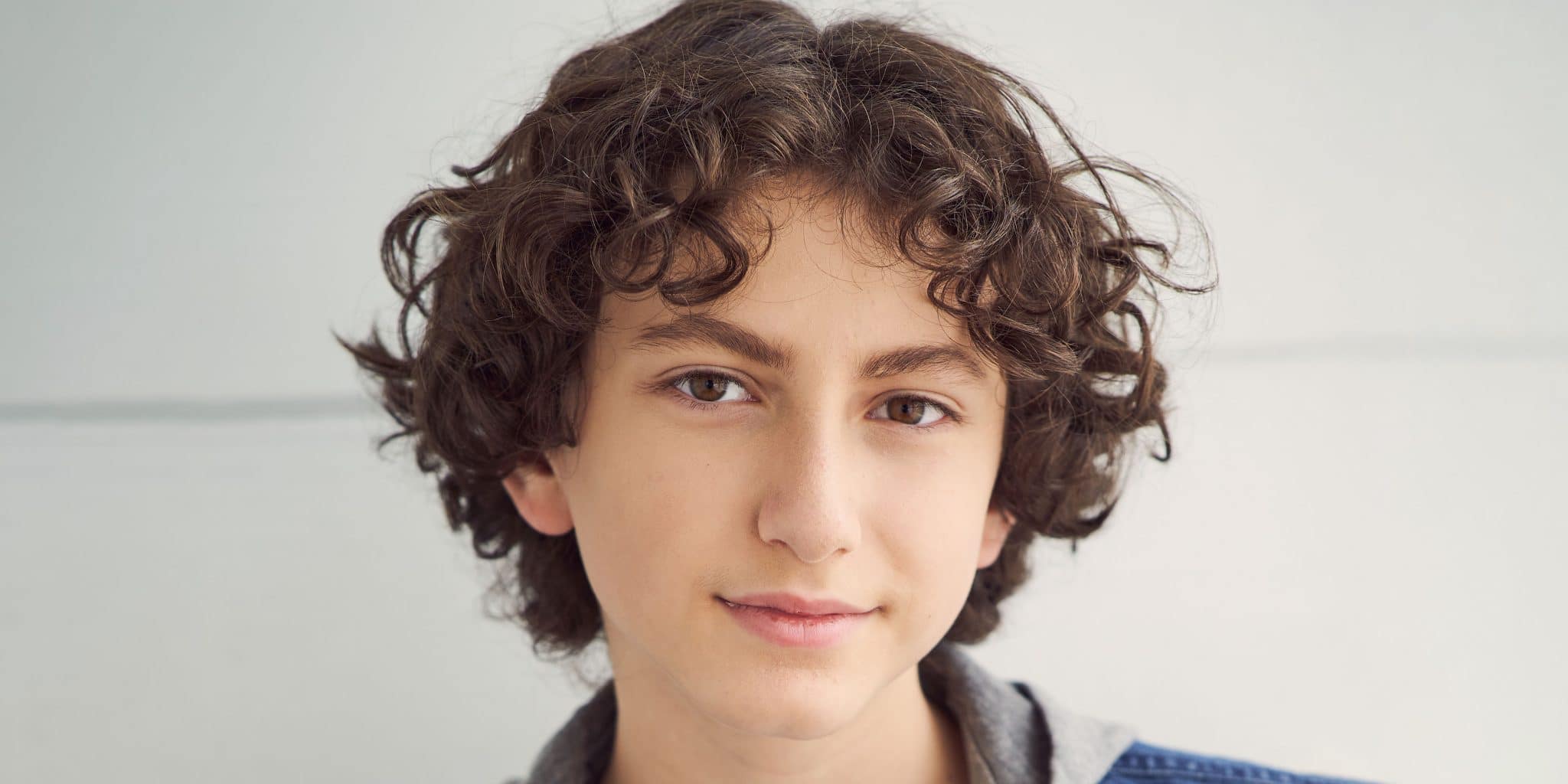 Who is August Maturo?

August Maturo was born on 28 August 2007 under the zodiac sign of Virgo, in Ventura, California USA. He’s a 14-year-old actor, probably best recognized for landing the role of Auggie Matthews in the Disney Channel comedy series “Girl Meets World” (2014-2017), providing his voice to Puck McSnorter in the Disney Junior animated children’s series “Mickey Mouse Mixed-Up Adventures” (2017-present), and featuring as Daniel in the gothic supernatural horror film “The Nun” (2018).

How rich is he, as of now? August Maturo Net Worth

As of mid-2021, August Maturo’s net worth is estimated at already over $500,000, earned through his successful involvement in the world of entertainment.

He has worked on nearly 20 television and film titles since he launched his career back in the early 2010s.

August Maturo spent his early years in his hometown of Ventura, where he was raised by his father, Joe Maturo, who works as a manager, and his mother, Maha Maturo, a housewife. He has two siblings, an elder sister named Michele Maturo and a younger brother named Ocean Maturo, who is also an actor. He holds American nationality and belongs to a mixed ethnic group, being of Italian and Jordanian ancestry.

Regarding his education, August has just started attending high school in 2020.

August Maturo developed his love for acting and performing on stage after making an appearance in a church play when he was only four years old. He made his debut TV appearance in 2012 at the age of five, in the guest-starring role of Kyle in an episode of the critically acclaimed Showtime dark comedy-drama series “Weeds”, which follows the widowed mother of two boys, portrayed by Mary-Louise Parker, who sells marijuana to earn enough money for her family. Later that year, he made a guest appearance as the six-year-old Marvin in an episode of the CBS sitcom “How I Met Your Mother”, and featured as Issac in the made-for-TV drama film “Applebaum”, directed by Chris Columbus.

August Maturo gained enormous popularity when he joined the main cast of the Disney Channel comedy series “Girl Meets World”, in which he starred in the role of Auggie Matthews for three seasons from 2014 until its finale in 2017, sharing the screen with such teen actors as Rowan Blanchard, Sabrina Carpenter and Ben Savage. The series was created by April Kelly and Michael Jacobs and is a spin-off from the ABC sitcom “Boy Meets World” (1993-2000).

It received positive reviews and earned nominations for numerous awards, including Kids’ Choice, Primetime Creative Arts Emmy, and Teen Choice Awards among others. For his performance, August received a Young Artist Award nomination for Outstanding Young Ensemble in a TV Series, which he shared with his co-stars.

Two years later, he featured as the young Bryan Lanning in the music video for his song “Idaho”, after which he made guest appearances as Simon in an episode of the CBS sitcom “The Odd Couple” (2016), alongside Matthew Perry, and as Kyle in an episode of the TV Land sitcom “Teachers” (2017).

August Maturo’s next major role came in 2017, when he started doing the voice-over of the recurring character of Puck McSnorter in the Disney Junior computer-animated children’s educational comedy series “Mickey Mouse Mixed-Up Adventures”. His debut feature film appearance finally came in 2018, when he landed the role of Daniel in the gothic supernatural horror film “The Nun”, which is a spin-off from the 2016 film “Conjuring 2”.

The film was directed by Corin Hardy and was a huge commercial success, grossing over $365 million worldwide on a $22 million budget. It was followed by his portrayal of Joshua in the 2019 family action mystery film “Shepherd: The Story Of A Jewish Dog”.

Most recently, he played Lucas in the 2021 independent horror-thriller film “Slapface”, which was written and directed by Jeremiah Kipp. During the same year, he also guest-starred as a student in an episode of the ABC sitcom “The Conners”, and as a terrified teen in an episode of the CBS action-drama series “S.W.A.T.”, which is based on the 1975 series of the same title. It’s been announced that he will play Chris in the upcoming short drama film “Boys”, directed by Luke Benward.

August Maturo has short dark brown curly hair and dark brown eyes. He stands at a height of 5ft 5ins (1.65m), while his weight is around 115lbs (53kgs). Information about his vital statistics, biceps size, and shoe size isn’t available.

T the age of 14, August Maturo is still too young to be romantically involved in a relationship with any girl. He is now focused on his education and professional career. He lives with his family in Los Angeles, California.

He has a German Shepard dog named Sailor.

August is allergic to peanuts, coconut, tree nuts, and sesame. At the age of six, he experienced life-threatening anaphylaxis on the set of “Girl Meets World” when he accidentally ate a cookie with nuts. Since then, he has been a spokesperson for the non-profit organization Food Allergy Awareness.

He shared a birthday with his younger brother Ocean.

He would like to be a scientist if he doesn’t further pursue his acting career.

He learned to read and write when he was only two years old. His favorite subjects are geography and math.

In his spare time, August enjoys singing, dancing, playing the piano, reading books, and messing around with his brother.