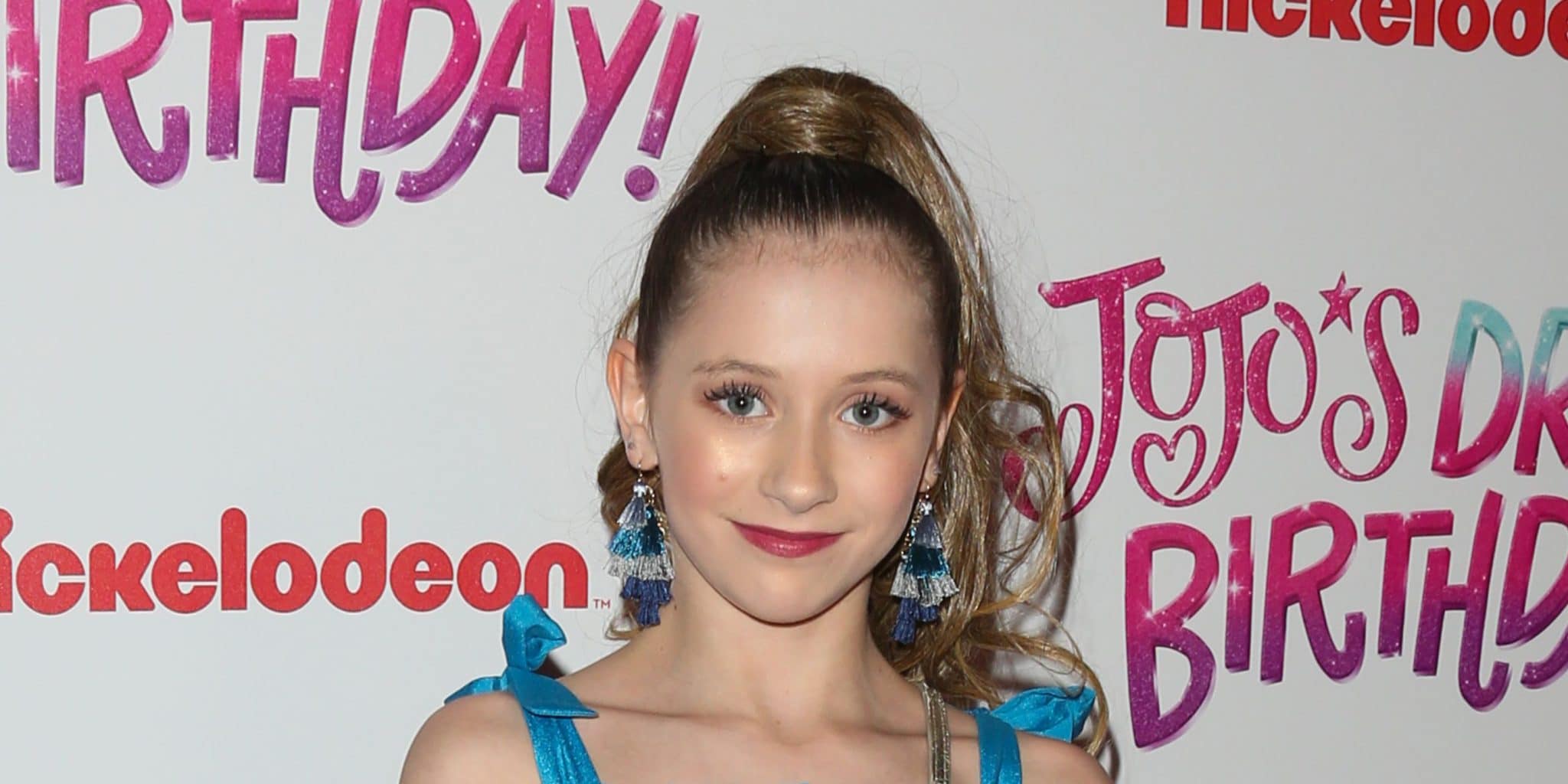 Who is Elliana Walmsley?

Elliana Kathryn Walmsley was born in Boulder, Colorado USA, on 23 June 2007 – her zodiac sign is Cancer, and she holds American nationality. She’s a dancer, actress, TV personality, YouTuber, and a social media star, who’s perhaps known best for having competed in the reality show “Dance Moms”; it has been airing since 2011, stars Abby Lee Miller, Nia Sioux and Holly Frazier, and follows several teams comprising mothers and daughters, who are being taught by professional dance instructors to then compete against each other. The show has won two of the eight awards for which it’s been nominated.

Elliana is being raised in Boulder alongside her brothers Luke and Jakeob, by their father Kevin Walmsley, and their mother Yolanda (nee Parra); nothing is known about her parents, as Elliana respects their privacy.

She was somewhat thrown into the world of dancing, as she was only a year and a half old when her parents enrolled her at The Joffrey Ballet, at which she practiced several dancing styles, mostly focused on ballet. Elliana eventually moved to Scottsdale in Arizona, and studied at Master Ballet Academy, while she then spent some time living in Greenwood Village in Colorado, attending Michelle Latimer Dance Academy.

The family then moved to Los Angeles, California, where Elliana attended both The Millennium Dance Complex and EDGE Performing Arts Center. She travelled to Las Vegas, Nevada in 2015, to compete in the Kids Artistic Revue Dance Competition, and was crowned Miss Petite Dance America.

She launched her career on TV in the following year, but Elliana is still currently attending a local high school in Los Angeles.

Career as a dancer and actress

Elliana spent the year 2017 touring around the US with her friend Maesi Caes – the two girls taught dancing to young girls and boys, and also gave solo performances. She launched her acting career in the same year, with her role in the theatre play “Dance Divas Nutcracker”.

Since 2020, she’s been starring as Claire in the family comedy series “Chicken Girls”, which also stars Hayley LeBlanc and Jules LeBlanc, and follows Rhyme and her friends who have formed a dancing group called The Chicken Girls; it’s been nominated for five awards.

Elliana launched her eponymous YouTube channel on 25 April 2016, and has since attracted more than a million subscribers, and amassed close to 100 million views of all her videos combined. Most of these feature her pulling pranks on her friends, telling jokes and dancing, and we’re going to mention three of Elliana’s most popular YouTube videos, which have helped her gain many subscribers.

Her #1 video “My CRUSH REACTS To Me On DANCE MOMS**FUNNY REACTION**| Elliana Walmsley” has been watched more than five million times, and shows Elliana’s crush while he’s watching her perform on “Dance Moms”.

Her second most popular video “How Far Can You SPLIT CHALLENGE With Rebecca Zamolo **OUCH!** |Elliana Walmsley” has been viewed over three million times, and features Elliana and many of her friends taking on the challenge ‘how far can you split’.

Her number three most popular video “OVERNIGHT IN GYMNASTICS GYM! |Elliana Walmsley” has been viewed close to three million times, and shows her and her friends spending the night at a local gymnastics gym.

Elliana is an Instagram star, and is today followed by more than two million people on the network, while she’s uploaded over 1,600 pictures, the majority of which have been taken during her everyday life.

She’s a TikTok star, and has amassed close to five million followers on the network, and more than 110 million likes of all her videos combined; most of which feature her dancing and pulling pranks on her friends.

Elliana is quite open when it comes to her love life, and in October 2020, she and Jentzen Ramirez both revealed on their YouTube channels that they were dating.

Jentzen is more popular on YouTube than Elliana, with his channel numbering close to two million subscribers and over 200 million views of all his videos combined, mostly comedy content, including videos which feature him pulling pranks, doing challenges and telling jokes.

Elliana and Jentzen had featured each other in many of their YouTube videos, that is before breaking up in the summer of 2021, for unknown reasons.

Elliana hasn’t mentioned any other boys whom she’s perhaps dated, and as of December 2021, she seems to be unattached.

Elliana spends the majority of her spare time practicing dancing, while she also has a couple of training sessions at the gymnastics gym every week.

She’s apparently a shopaholic, as she goes shopping for clothes multiple times a week.

Elliana is said to be a highly sociable girl, and has numerous friends.

She is a huge fan of animated Disney movies, with a couple of her favorite being “The Little Mermaid”, “How To Train Your Dragon” and “Despicable Me”. Elliana also likes to watch Hollywood movies in her spare time; her favorite actor and actress are Leonardo DiCaprio and Emma Watson, while some of her favorite films include “Catch Me If You Can”, “Inception” and the franchise “Harry Potter”.

She likes to travel, and her dancing career has already taken her to various US states, while Elliana’s apparently yet to travel to Europe; her dream travel destination is Paris in France.