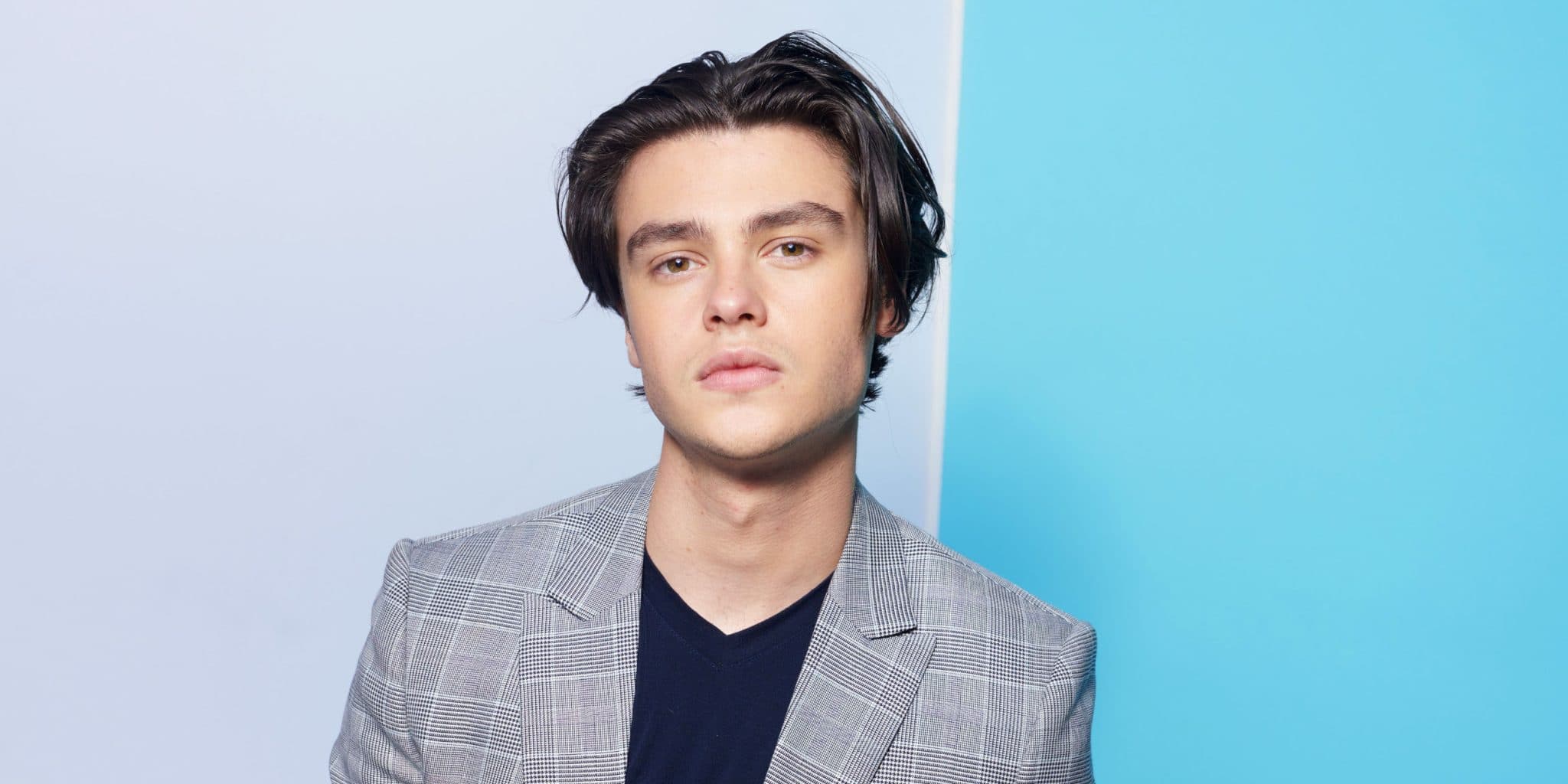 Felix Mallard is an Australian actor, perhaps best known for playing the roles of Cooper James in “Happy Together”, and Ben Kirk in “Neighbours”. Find out more about the Aussie actor in the biography below.

Felix Mallard was born to Jane and Dave Mallard, on 20 April 1998 under the zodiac sign of Taurus, in Melbourne, Victoria Australia. He’s of White Caucasian ethnicity, and holds Australian nationality.

He has a sister, and they were both raised by their parents. At age 10, he picked-up an interest in fencing, later competing at state and national levels. Felix won two bronze medals at the Victorian Championships (2012), and came 5th in the 2013 under-15 National Sabre Championships.

Music was always part of the Mallard family culture. Felix’s father Dave Mallard played the guitar and sang to Felix and his sister when they were growing up, which inspired Felix’s love for music. At age seven, Felix got his own guitar, and started playing the piano a few years later. He trained in rock classics, inspired by Jimi Hendrix, BB King, and Stevie Ray Vaughan.

At 13, Felix Mallard was scouted by a modeling agent and subsequently signed to Vivien’s Models. He appeared in various campaigns, including an editorial spread in Yves Magazine.

As per his educational background, Felix attended an all-boys Catholic school, Christian Brothers College, where he eventually served as College Prefect. He also took a course in Music Production, and completed the Victorian Certificate of Education (VCE) in 2015.

In high school, he played the drums, occasionally filling in for the school band’s drummer when he wasn’t available. Mallard told GQ that all through high school, he was ‘more into music and art. It was during that time that an audition for “Neighbours” popped up and that was when I realized that acting was what I wanted to do for the rest of my life.’

Felix Mallard made his acting debut at the age of 15, portraying the character Ben Kirk for six episodes as a guest actor in Reg Watson’s “Neighbours”, returning the following year, for a four-month guest acting contract. Then in 2016, Mallard became a series regular on the show, and also reprised his role in several spin-offs from “Neighbours”, including “Xanthe ❤ Ben”, “Pipe Up”, and “Summer Stories”, all in 2016.

In 2018, Mallard played the role of a homeless guy in Travis Burns’ short film, “Money is Just a Barbell”, which he also produced, and created the soundtrack. From 2018 through 2019, he played the role of Cooper James, up-and-coming pop star in CBS’ “Happy Together”, executive producer Harry Styles; the show is loosely based on Styles’ experiences after gaining fame with One Direction.

Speaking about his emotions, on portraying Cooper James, Mallard said, ‘it was a whirlwind and incredibly humbling to have Harry even know who I was, let alone looking at my work and making a choice based on that.’

Later in 2021, Felix joined “Zoey’s Extraordinary Playlist” in its second season, playing the role of Aiden, Zoey’s Australian neighbour, a musician who’d returned from backpacking in Thailand. While filming, Mallard had to rely on his musical roots to save the day, as a lot of choreographing was involved, and according to him, it helped that ‘Mandy Moore is such an incredible choreographer.’

Mallard thinks the biggest milestone in his career thus far was his role in Austin Winsberg’s “Ginny & Georgia” (2021), which skyrocketed his Instagram following from 90,000 to over three million, following its release. He didn’t like the character Marcus at first, because he was ‘mean and a bit of a jerk.’ The show’s first season was watched by 52 million viewers in 28 days, making it Netflix’s tenth most-watched series; its second season is expected to air in 2022.

In an interview with GQ, Mallard hinted that music was his first love, and he would return to it in the near future, and on his own terms.

Mallard lived in Melbourne for the most part of his life, moving to the suburb of Footscray when he was old enough to live alone. However, after his stint in “Neighbors”, Felix Mallard relocated to Los Angeles in early 2018, to pursue an acting career in Hollywood.

Mallard shared with Schon his routine after a day of filming, saying that he would ‘usually try to come home, walk my dog, have some yummy food, and jump on the couch and zen out with some music or TV.’

Although Felix Mallard admits to having a supportive girlfriend, he doesn’t share details about his love life. Fans of the “Ginny & Georgia” alleged that he was dating Zoe Cramond, his 36-year-old former “Neighbours” co-star. However, Felix and Zoe are yet to confirm this rumor.

Felix Mallard is 5ft 10ins (1.78m) tall and weighs around 154lbs (70kgs). He has shoulder-length brown hair and brown eyes. His chiseled abs and ripped muscles which he sometimes shows off, are a result of his hard work at the gym.

In late 2021, Felix Mallard has an estimated net worth ofover  $1 million. Details of property owned by the actor remain undisclosed.