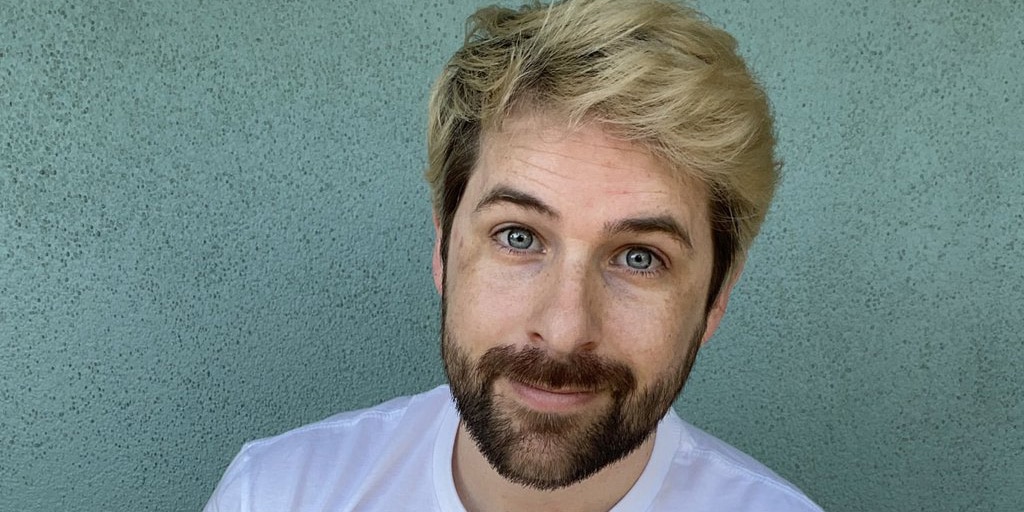 Who is Ian Hecox?

Ian Hecox is an American YouTuber, comedian and TV personality, best known to the world as the co-founder of the YouTube channel and comedy sketch duo Smosh, alongside his friend Anthony Padilla.

How Old is Ian Hecox? Age, Childhood, and Education

Ian Hecox was born on 30 November 1987 under the Sagittarius zodiac sign, in Sacramento, California, which makes him 34 years old. Of mixed Portuguese, Scottish, Dutch, German and English ancestry, he’s the son of Stephen Andrew Hecox and his wife Sharon. He spent his childhood in Sacramento alongside his sister Melissa Hecox, and went to Del Campo High School, where he met Anthony Padilla, and the two bonded over the same interest in comedy.

After matriculation, Ian enrolled at American River College in Sacramento, however, as his YouTube career took off, he left college to focus entirely on his career.

The two friends started the YouTube channel in 2005, and their first video was a parody on the popular series “Power Rangers”, entitled “Power Rangers Theme”, and they continued with similar videos such as “Mortal Kombat Theme”, in which the duo fight each other in a comedic style. It has become popular with over 30 million views and is one of the most praised videos they ever made. They continued to make new parody videos, and steadily built their popularity.

Their collaboration lasted until 2017, becoming the most praised YouTube duo until then when Padilla left Ian to his own ideas, and focused on his own; since then, Padilla has amassed around six million followers on his own YouTube channel. On the other hand, Ian has gone on to acquire world fame, not only through his YouTube endeavors but other media too. His Smosh channel has over 25 million followers, and he has promoted and launched several young YouTubers, including Shayne Top, Noah Grossman, Courtney Miller, Olivia Sui, and many others who worked with Ian on the channel.

In addition to the original Smosh channel, Ian has created several other channels around the Smosh community, to make more distinctive content. Some of these include Smosh Games and Smosh Pit, both with around 7.3 million fans.

Ian is responsible for originating new ideas and launching new content, which has has made him into a producer, director and writer as well. In addition to creating various Smosh content, he’s worked with other YouTubers on their channels, including Screen Junkies, but is also credited as the writer of 2015’s “Smosh: The Movie”.

When it comes to his personal life, Ian was in a long-term relationship with Melanie Moat, YouTuber and social media star, from 2007 to 2014.

The two met in Sacramento and had a long-distance romance until 2012, when Melanie moved in with Ian, but the two broke up just two years later.

The following year, Ian started dating former Playboy model Pamela Horton. He often uploaded pictures of them onto his official Instagram account, but they called it quits on their romance in 2018. The two are still on good terms, and have made a few videos together, including the “Ian and His Ex-Girlfriend Play 2 Truths 1 Lie”

Since their break-up, Ian has been single and solely focused on his career.

As of late 2021, Ian Hecox’s net worth has been estimated to be around $18 million, earned through his career as an online content creator.

Ian is rather fond of animals, especially cats and dogs, and has a pet German Shepherd dog named Daisy, which he obtained from an animal shelter.

He is a huge fan of the Pokemon franchise, and has numerous pictures on Instagram with Pokemon apparel. In addition to English, he is fluent in the Spanish language.

He is a social medai star with over 1.7 million followers on his Instagram channel, and has used his popularity to promote several brands, including his own coffee brand, My Favorite Coffee.