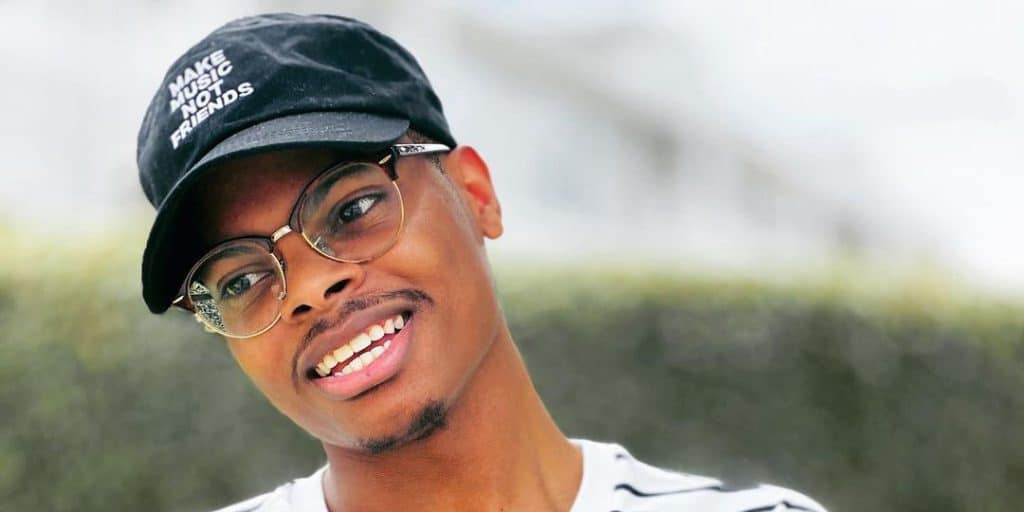 Dontai Anthony Ethridge, better known by his online alias ImDontai, was born on 2 September 1992 under the zodiac sign of Virgo, in Virginia, USA. He’s a 29-year-old content creator, social media sensation, and YouTuber, who gained fame for filming reactions to rap videos, and posting gameplay videos, reviews, vlogs, interviews, and more to his official YouTube channel.

How rich is he, as of now? ImDontai Net Worth

As of late-2021, ImDontai’s net worth is estimated at close to $1 million, earned through his successful Internet-based career, which includes video monetization, donations, and creating sponsored posts and videos for various companies. He has also increased his wealth through other business endeavors.

ImDontai spent his early years in Virginia, where he was raised by his parents; there’s no information about their names and professions, however, it’s known that he has three sisters. He holds American nationality, belongs to African-American ethnic group, and is a Christian. Regarding his education, Dontai hasn’t shared any details about it.

Dontai launched his official YouTube channel under the name ‘ImDontai’ on 23 April 2015, when he came up with an idea to start creating reaction videos.

His first video was a review of the highly popular film “Fifty Shades Of Grey”, uploaded the following month. The number of his followers increased with each video, which encouraged him to continue uploading similar videos. He later expanded his content, and added roasts, reaction videos, interviews and others. He gained popularity for his reaction videos, to rap videos, and content created by such Vine stars as Dope Island, Summerella, and MeechOnMars. He has also created such series of videos as “Fuck You Series”, “Dontai’s Daily Drops (Vlogs)”, and “The Last Of Us Remastered”, among others.

So far, he’s amassed nearly three million subscribers on the channel, while his videos have been viewed almost 400 million times in total. Some of his most popular videos are “NY King Returns? | 6ix9ine – GOOBA (Music Video) | Reaction [Twitch Highlight]”, “My GUY! | Joey Badass & XXXTentacion King’s Dead Freestyle | Reaction”, and “HE SOUNDS JUST LIKE HIM! | XXXTENTACION Voice TROLLING on FORTNITE! | Reaction”, to name a few.

Apart from running his main YouTube channel, Dontai has his second channel called ‘ImStillDontai’, created on 19 May 2016; he uploads his reaction videos to this channel.

To speak further about his presence on YouTube, Dontai also runs a gaming channel under the name ‘ImDontai Gaming’. Although the channel was launched on 1 November 2009, he didn’t post any videos until 2016.

He uses it to post gameplay videos, live streams, and fun commentaries of such video games as “Fortnite”, “Resident Evil”, “GTA”, “Call Of Duty”, “Mortal Kombat”, “NBA2K20”, and “The Walking Dead”, to name just a few. So far, he’s garnered more than 640,000 subscribers and nearly 45 million views in total. His most popular videos on this channel are “BETRAYAL! | Fortnite W/ Xxxtentacion | Full LiveStream”, “NOOOO!!! | Modern Warfare | FINALE”, and “THIS WAS FIRE! Travis Scott Fortnite Concert”, among others.

Once he gained a stable fan base on YouTube, Dontai started doing live streams of himself playing on the Twitch platform, which is the world’s leading live streaming platform for gamers.

He runs his account under the username ‘Im_Dontai’, on which he has over 1.3 million followers. He’s streamed various video games, including “Halo Infinite”, “Forza Horizon 5”, “M.U.G.E.N.”, “Monopoly”, and others – he’s also active in the Just Chatting category.

In addition to his career on YouTube, ImDontai has expanded his influence across other social media platforms, which he uses to promote his videos and other projects.

Moreover, he’s launched a line of merchandise that includes such items as hoodies, hats, baseball jerseys, and other items.

ImDontai has short dark brown hair and dark brown eyes. He stands at a height of 5ft 10ins (1.78m), while his weight is around 137lbs (67kgs). Information about his vital statistics, biceps size, and shoe size isn’t available.

ImDontai is a married man, and the name of his wife is Danielle – she’s also a Twitch streamer. The couple exchanged their wedding vows in August 2020, but have been together for more than a decade.

He is a big animal lover.

He is also a huge fan of cartoons and caricatures.