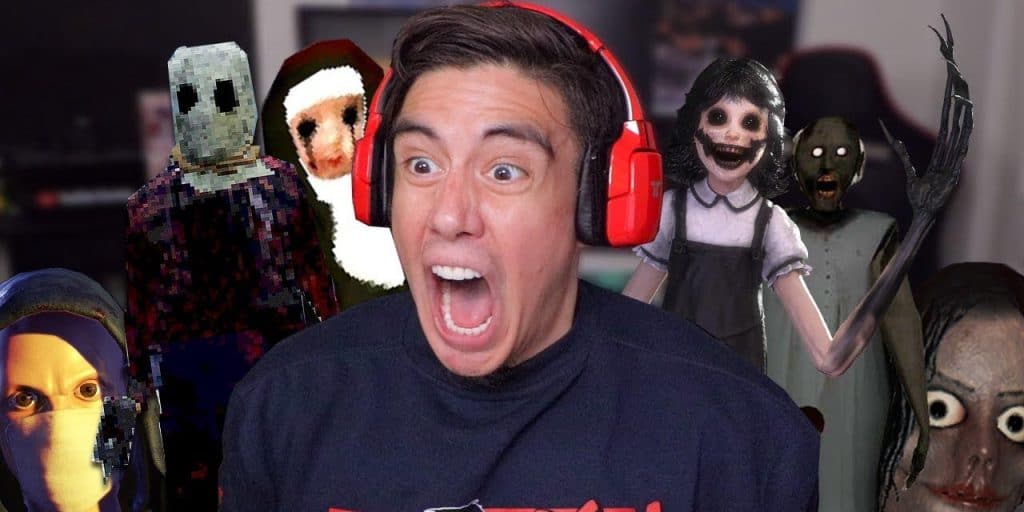 How Old is Kubz Scouts? Age, Girlfriend, Net Worth, Biography

Kubz Scouts is a Filipino-American YouTuber, perhaps best known for his “Yandere Simulator Myth” series. He became an internet sensation back in 2015, and has continued to provide quality content for the online gaming community. Find out all about Kubz in the biography below.

Robert Jay Perez – popularly known as Kubz Scouts -, was born on 28 April 1990, under the zodiac sign of Taurus in Virginia, USA to Filipino parents, so Jay is of Asian ethnicity, and holds American nationality.

Despite his ancestry, Jay has only been to the Phillippines about three times in his life.  Having lived the first few years of his life in Virginia, Jay and his family moved to Japan, because of his parents’ involvement in the military, where they lived for 10 years.

His life in Japan was very eventful; being a mischievous child, he often got into trouble, mentioning that he was once arrested when trying to steal a watch. As a teenager, Jay delivered newspapers in his neighborhood. When he grew older, he started working at a gym.

Not much is known about his early life or educational background. We’ll update this information accordingly if the need arises.

Jay created his YouTube channel on 1 June 2014, sharing that he got his inspiration for the name ‘Kubz Scouts’ from his ex-girlfriend Nini, and their dog, Kubz. He uploaded his first video “GTA 5 Next Gen| Six Tips For Ripped Six Pack Abs (Best Advice Ever)” on 17 December 2014, writing that his video was inspired by VanossGaming’s GTA 5 video.

Another popular series by Jay is “Free Random Games”, in which he finds some of the most random games on the internet. He plays some of the games on his channel to entertain his game-loving subscribers.

He’s collaborated with Gloom on numerous occasions, to bring more traffic to both of their channels. Some of the videos they made together in the “Riddles With Kassie” series are: “You Don’t Deserve A Brain If You Get Any Of These Wrong”, “Your Choices to These Riddles Reveal Your True Character”, and “If You Can’t Solve These Riddles, You Have A Small Brain” all in 2019.

In recent times, Jay plays more suspense-filled horror games, contrasting the funny ones he started with. Some of his recent videos from 2021 include “We Found The MasterMind’s Lair And On My Mama I Know Who It Is”, ‘I Brought Home A Chucky Doll And The Only Thing He’s Playing With Is My Life” and “Squid Game Video Games Are So Intense They’re Hilarious”. These videos have been viewed 288,000, 360,000, and 802,000 times respectively.

Jay’s other games on his channel are “The Walking Dead, Southpark: Stick of Truth”, “Papers Please, Beyond: Two Souls”, among others. His YouTube commentary during streaming sessions is hilarious and has attracted millions of fans to him over the years.

He’s also famous for his catchphrase before every game, “Everybody get ready and Buckle Up, cause here we go!”

Jay had a backup account called ‘Backupz Account’ – it was supposed to be his main channel, but he got a community strike for the content of his uploaded videos. A few months later, the channel received another strike because Jay played a game called “Date Ariane”. Subsequently, Jay stopped playing the game because he had lost many subscribers after the strike.

Jay dated Nini Hebron for nine years, and they welcomed a son named Mason on 25 October 2019. On 9 February 2020, he shared that they’d broken up after a long discussion about their relationship. However, they continue to co-parent their son.

After his break-up from Nini, Jay deleted and archived all the videos featuring her from his channel, based on their agreement.

The YouTuber is active mainly on Twitter, @JayKubzScouts, with almost 400,000 followers.

Robert Jay Perez is 6ft (1.82m) tall and weighs around 180lbs (81.6kgs), with short black hair and brown eyes. Jay’s clothing style is clean and understated. You can always find him in T-shirts and sweatpants; most of his clothes are black.

In late 2021, Robert Jay Perez has an estimated net worth of $2.6 million. Details of property owned by Jay and his family remain undisclosed to the public.

How rich is Iliza Shlesinger’s husband, Noah Galuten? Net Worth

Who is Brighton Sharbino? Height, Age, Boyfriend, Net Worth, Bio