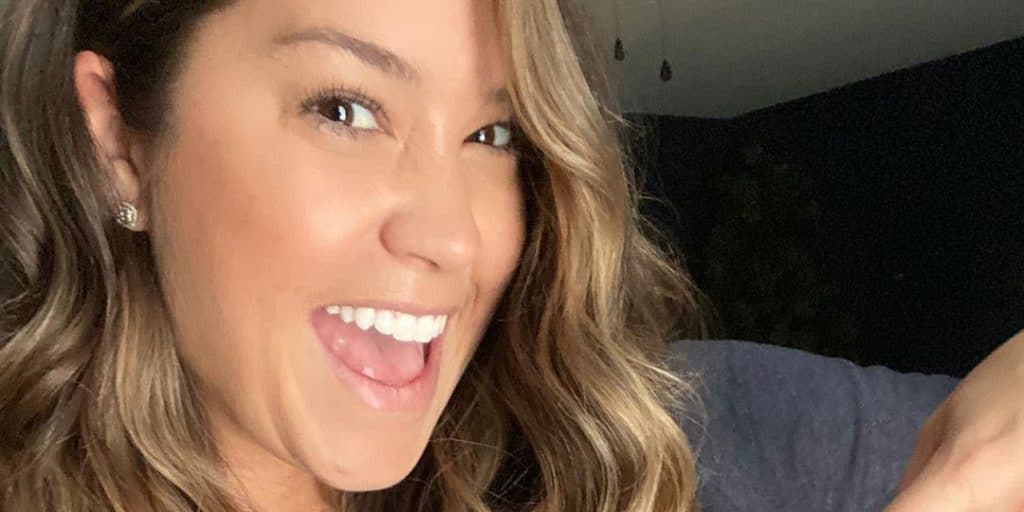 How rich is Bray Wyatt’s ex-wife Samantha Rotunda? Net Worth

Who is Samantha Rotunda?

Samantha Rotunda was born Samantha C. Krieger in 1986, in the USA; she holds American nationality and her ethnicity is White. She rose to prominence when she married Windham Lawrence Rotunda known better as Bray Wyatt, who is a famous professional wrestler and actor.

She attended a local high school, and upon matriculating in 2004, enrolled at the Troy University of Alabama, from which she graduated with a Bachelor’s degree in Business, in 2008.

While she was at college, she met her future husband, Bray Wyatt, and they soon started dating. After three years they became parents, Samantha giving birth to their first daughter Kendyl, in 2011; the two married in 2012 and welcomed their second daughter, Cadyn, in 2013.

Samantha filed for divorce sometime in 2017, when she revealed that Bray was cheating on her with World Wrestling Entertainment (WWE) ring announcer, Joseann Alexie Offerman, known better as JoJo.

In the divorce proceedings, Samantha demanded monthly child support of a minimum of $15,000, but Bray didn’t want to pay her that amount, so they were forced into mediation.

On a Father’s Day in 2017, Samantha posted emotionally onto her Instagram account dedicated to Bray, among others things saying: ‘Left alone in my thoughts, I realize #ihateyou… the bubbly love, the tingles, the butterflies when you walked into a room…all gone. You hurt me, crushed me, and shattered my world…you lost us, our family we worked so hard to make and protect. You made a choice.’

After this, she posted another saying that he’s a good father to their daughters and that she wishes him a happy Father’s day.

Although she was hurt and the divorce process was hard, Samantha gathered herself and started life anew. She is now a successful real estate company owner, and is in a happy relationship with her boyfriend Dan Pixely, whose photos she often shares on social media platforms.

After the divorce, Samantha moved with her daughters into the house which Bray bought in Brooksville, Florida, and started working as a real estate agent in Southern Belle realty Company, but nowadays, she is the owner of her own real estate company Futrell Realty, and according to her Instagram account, is a quite successful businesswoman.

Who is Bray Wyatt

Windham Lawrence Rotunda was born under the zodiac sign of Gemini on 23 May 1987, in Brooksville, Florida USA; he holds American nationality and his ethnicity is of Anglo-Saxon descent, although many people think that he is of Samoan descent, because of his tribal tattoos.

He is a World Wrestling Entertainment (WWE) professional wrestler, who comes from a family of famous wrestlers; his father is Mike Rotunda, and his grandfather from the mother’s side is Blackjack Mulligan, who has been inducted into the Professional Wrestling Hall of Fame.

His younger brother Taylor known better as Bo Dallas, is also a professional wrestler, as are his uncles, Barry and Kendall Windham.

Bray attended Hernando High School, and upon matriculating in 2005, enrolled at Troy University, but didn’t graduate as he dropped out to pursue his wrestling career.

While he was in high school he won a state wrestling championship, and always dreamed of becoming a WWE professional. He finally got his chance in 2010, and debuted in the ring on television under the name Husky Harris.

In 2012, he started using the pseudonym Bray Wyatt, founding a faction ‘The Wyatt Family” with Luke Harper and Erick Rowan; his character was a cult leader, who used the signature catchphrase ‘follow the buzzards’.

In 2018, after having a break, he returned as a host of the Firefly Fun House, and after then he showed as a masked alter-ego The Fiend, who had supernatural characteristics, and for this character, Bray was awarded twice for Wrestling Observer Newsletter award Best Gimmick, but the same character in 2020, got the award Worst Gimmick.

He wrestled with some of the most famous WWE wrestlers, such as John Cena, The Undertaker, the Demon Kane, Daniel Bryan, Chris Jericho, and Randy Orton, among others.

In his career Bray won numerous honours and championships such as Florida Championship Wrestling, however, the most notable is WWE Championship, a professional wrestling world heavyweight championship, when he was first in the Elimination Chamber, on 12 February 2017. In 2019 he won the WWE Year-End Award Male Wrestler of the Year.

After he divorced Samantha, he eventually revealed his relationship with JoJo, and on 18 May 2019, she gave birth to their first child, a son named Knash, whose godfather is famous wrestler Braun Strowman.

On 28 May 2020, Bray and JoJo welcomed their daughter Hyrie Von.

He is 34 years old, with long blonde-dyed dreads and green eyes, and has over ten tattoos on his body, every one of them having a special meaning. His trademark is a tattoo of an aggressive wolf on his chest and sternum, which presents power, strength, and unbeatable character; he weighs around 285lbs (129kgs) and is 6ft 3ins (1.91m) tall.