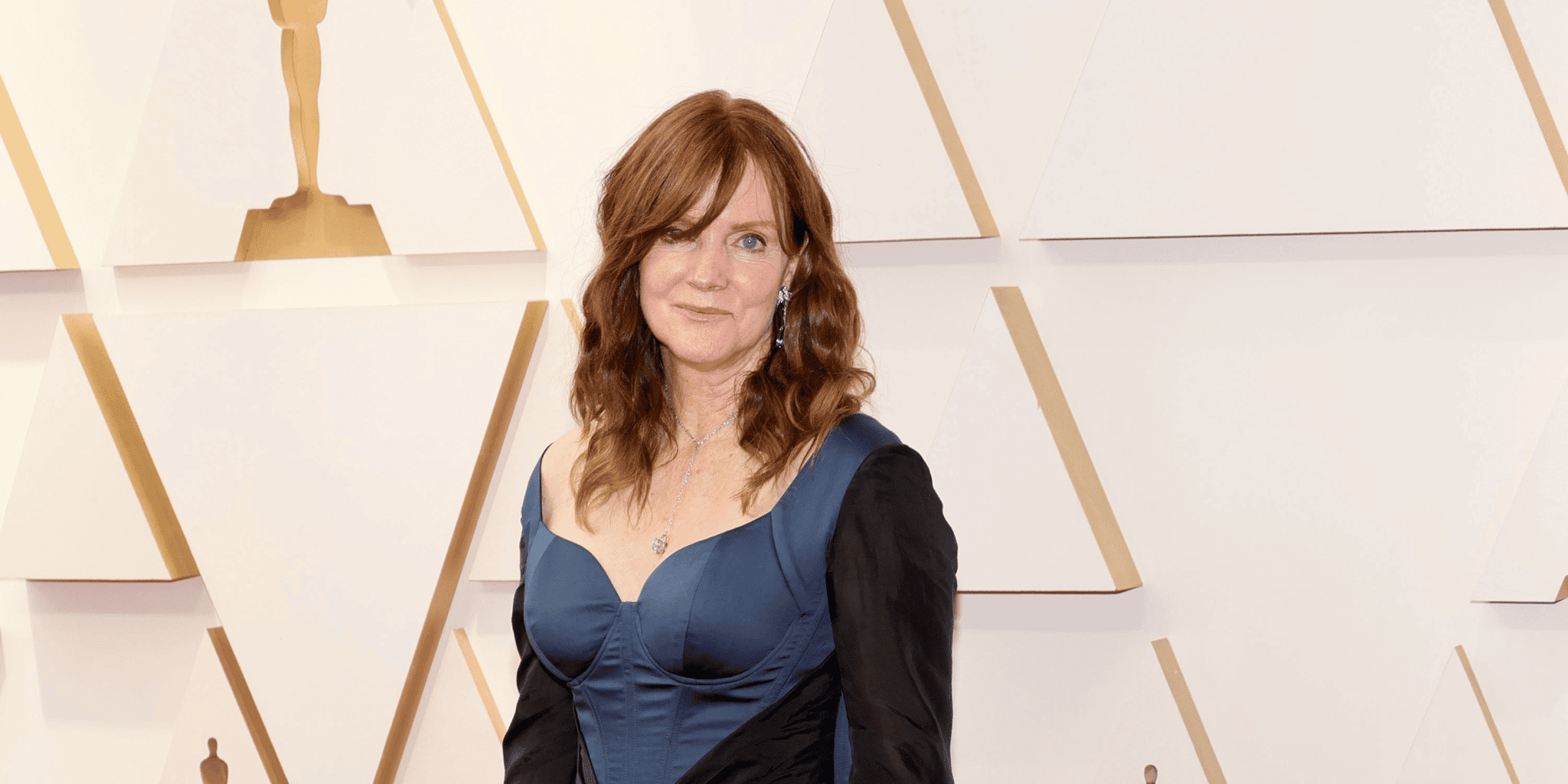 Who is Maggie Baird?

Maggie is an American award-winning actress, screenwriter and theater troupe teacher, possibly best known to the world as Laura in the film “Life Inside Out” (2013), for which she also wrote the screenplay. She’s known as the mother of pop sensation Billie Eilish.

Maggie May Baird was born on 29 May 1959 under the Gemini zodiac sign, in Fruita, Colorado USA, the only daughter of Bill Baird and his wife Edie. She grew up in her hometown with her siblings, and went to Fruita Monument High School, during which time she took piano and guitar lessons.

Her parents died early on; her father developed idiopathic pulmonary fibrosis and passed away in the mid-’70s, while her mother died from a heart attack when Maggie was in her 20s. After high school, Maggie enrolled at the University of Utah, where she studied theater and dance, and would later move to New York City to pursue an acting career.

Maggie made her on-screen debut in the soap opera “Another World” in 1981. Next, she focused on her work in theater, and in 1985 appeared in the revival of “The Iceman Cometh” on Broadway, also performed off-Broadway.

After her initial success on stage, she continued with roles in theaters, including a role in the play “The Heidi Chronicles” in 1990. As her career progressed, Maggie continued to switch between stage and screen. In 1987 she was Taylor Baldwin in the soap opera “As the World Turns”, and continued to pursue on-screen roles, in 1989 starring as Stacy in the action crime-drama film “An Innocent Man”, with Tom Selleck, F. Murray Abraham and Laila Robins in the lead roles. Next, Maggie was Rachel Malone in the TV series “L.A. Law” (1992), while in 1994 she portrayed Marjorie Engrams in the TV series “Picket Fences”.

She enjoyed success throughout the ‘90s, appearing in the television movie “Siringo” (1995), starring Brad Johnson, Chad Lowe, and Stephen Macht, and in 1998 in the TV series “L.A. Doctors”. She finished off the decade with an appearance in the award-winning Martin Hynes’ romantic comedy film “The Big Split” (1999).  Maggie started the new decade with a guest appearance in the popular sci-fi series “The X-Files” in 2000, while in 2001 she was Rebecca in the film “Manic”.

Two years later, she made another guest appearance, this time in the TV series “Charmed”, while in 2005 she was Linda Sue in the critically acclaimed musical comedy-drama film “Marilyn Hotchkiss’ Ballroom Dancing & Charm School”. After this, she became more focused on voice acting, but still made some on-screen appearances, including as Sandra Hicks in the TV series “Bones” in 2009, while in 2013 she made the eponymous appearance as Laura in the film “Life Inside Out”.

Maggie has contributed to the actors’ community by working as a teacher with the Groundlings, an improvisational and comedy sketch troupe, but also a school in Los Angeles. During her time with the Groundlings, Maggie taught and performed with actors such as Will Ferrell, Melissa McCarthy, and Kristen Wig, among others – she was the firstof  Melissa McCarthy’s improv teachers, and the two have been great friends since then.

Net Worth, How Rich Maggie Baird Is?

As of early 2022, Maggie Baird’s net worth has been estimated to be around $2 million, earned through her successful career as an actress, during which she’s appeared in more than 50 film and TV titles, and voiced video games as well.

Maggie met actor Patrick O’Connell in the 1990s, while they were both performing in Alaska. The couple started dating, and have been married since 1995. Maggie’s husband is best known to the world as Neil Everest in the soap opera “Guiding Light”. Since their wedding ceremony, the couple has welcomed two children, son Finneas Baird O’ Connell, now an award-winning record producer, singer, songwriter, and actor, who goes by the name FINNEAS, and daughter Billie Eilish Pirate Baird O’ Connell, singer and songwriter, and now a pop-rock sensation, best recognized for such songs as “Ocean Eyes”, “Bad Guy”, and “You Should See Me in a Crown”, among many other hit singles.

Maggie and Patrick have their children homeschooled, feeling that it would allow them to focus on the things that interest them, and not have that many academic assignments that would hinder them in their aspirations. She and Patrick reside in Highland Park, Los Angeles.

The prominent actress has brown hair and pale blue eyes. She stands at a height of 5ft 8ins (1.73m) and weighs approximately 154lbs (70kgs). Her vital statistics are currently unknown, though she has an average figure.