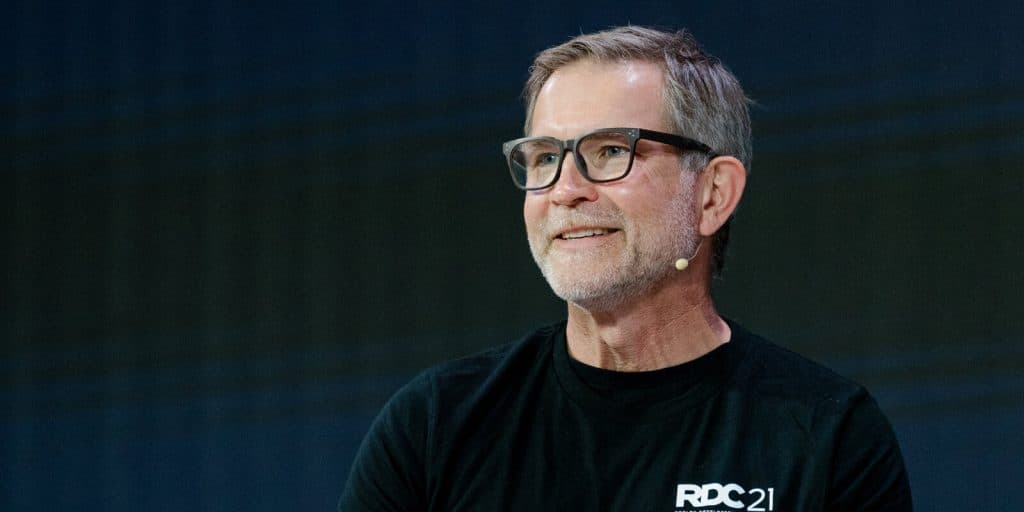 Who is David Baszucki?

Sometime in his childhood, David and his family relocated to the USA, where the future entrepreneur studied at Eden Prairie High School in Minnesota. Demonstrating his charisma at an early age, David was the captain of the TV quiz team at his high school.

In the late 1980s, David and his brother Greg developed Interactive Physics, an education simulation for creating 2D physics experiments. This led to the siblings founding Knowledge Revolution in 1989, for the purpose of distributing their first invention.

Interactive Physics won many illustrious awards, and was followed in the 1990s by Working Model, a mechanical design software with the same aim. Californian simulation software company MSC Software acquired Knowledge Revolution in December 1998 for the handsome price of $20 million.

From 2002 to 2004, Baszucki was the vice president of MSC Software. For the following two years, he focused on his seed investor firm, Baszucki & Associates, which provided funding to the now-defunct social networking site Friendster.

Little did David know that he’d strike gold in 2004, by working with long-time business partner Erik Cassel on DynaBlocks, Roblox’s earliest prototype. Changing the name in 2005, the duo launched the website the following year. Apparently, the success of David’s prior software applications inspired the gaming platform.

Catching up to gaming giant Minecraft as of late 2021, experts credit Roblox’s impressive growth rate to its variety of genres and online ‘universes’. Rooster Money, an app for children to manage their chores and allowance, confirmed in early 2021 that Roblox was the most popular game in the US for 5- to 12-year-olds, and had beat Fortnite in the UK spending charts.

A Wired article adds: “My 11-year-old son plays other games and says he’s not that into Roblox, but the fact that he’s often playing it when I look over his shoulder tells a different story. He says it’s one of the few games he can play with all his friends”.

Another benefit is that young content creators are provided the opportunity to earn thousands via Roblox.

Developers earned $110 million in 2019 and $250 million the following year, with some turning the gig into a full-time job. Following Roblox’s surge in popularity, professional game studios from around the world have also joined the platform.

Developers earn money via premium payouts – a share of the subscription fees which is calculated by the time players spend in their game – and by selling virtual assets such as clothes, vehicles, and special abilities. They can also advertise their game, and pay to make it more visible.

The kid-friendly platform has a number of features to make gameplay safe, such as blocking certain users and only being allowed to talk to friends, although some parents remain concerned about the mature games cropping up on Roblox.

The majority of users are under 13, although some are diehard adult fans who have been playing for years.

Earning $923 million in 2020, Roblox is currently worth $38 billion, almost ten times more than the year prior.

David is married to Jan Ellison, a budding author whose debut novel earned the San Francisco Chronicle Best Book of the Year award. The couple live together in the San Francisco Bay Area with their four children; two are in their early 20s, while the third-born is 17.

At nineteen, Jan took a gap year to study in Paris, work in London, and polish her writing skills.

After graduation, she travelled to Hawaii, Australia, and South-east Asia, working as a typist and a waitress to earn a living. Later on, she worked as the head of marketing in a Silicon Valley-based financial software startup.

Also writing essays about her experiences with travel and parenthood, Jan tried her luck with short fiction before writing her first novel. She married David in 2001, whom she’d possibly met at Stanford, but virtually nothing else is known about their relationship.

Despite being a notoriously private parent, David sent the internet into a meltdown after making a TikTok cameo in May 2021. User @lilahbloxy claimed to be David’s daughter, but another user denied the claims, and briefly showed David in her video, which led to online furor with people scrambling to discover her identity.

We can confirm that two of David and Jan’s daughters are named Claire and Diana, while the third is thought to be named Charlotte. Diana is a talented artist who sells her works online.

David owns 13% of Roblox Corporation, Roblox’s parent company, which is worth $4.2 billion as of late 2021. The lucrative gaming platform benefited enormously from the COVID-19 lockdowns, gaining millions of daily active users and putting David on the Forbes 400 2021 list, where he ranked at #195.

In April 2021, David was worth an estimated $2.8 billion; six months later, his net worth doubled. Although the numbers fluctuate according to trading day figures, as of late-2021, he’s worth an impressive $7.7 billion.