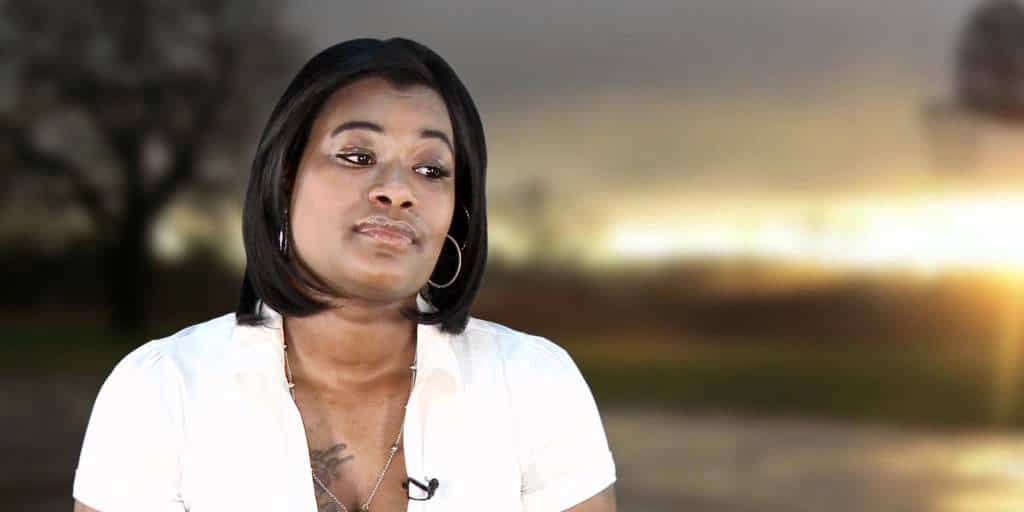 Who is Kimsha Artest?

Kimsha is an American reality TV personality, but perhaps best known to the world as the ex-wife of the former National Basketball Association (NBA) player Ron Artest, also known as Metta World Peace.

Born Kimsha Hatfield in New York City, USA in 1980, she hasn’t revealed her exact date of birth, but is of Jamaican ancestry, although she hasn’t spoken about her childhood, parents, and any siblings, so for now, this part of her life remains a mystery.

Artest and Kimsha met when they were 15 and 14 respectively; the two started dating, and had an on-again-off-again relationship, which eventually resulted in marriage in June 2003. At the time, Ron was a rising basketball star playing for the Indiana Pacers, and his popularity was skyrocketing, so Kimsha’s name also started appearing in the media. However, she didn’t want to engage in any media attention, and remained focused on her family life. Their marriage ended in 2009, but not before they welcomed three children together, Sadie, Ron III and Diamond.

Following their split, Kimsha was asked to join the reality TV series “Life After” (2010), in which she talked about her struggles in marriage and after her divorce from the famed basketball player. Furthermore, Kimsha featured in a couple of episodes of the TV series “Basketball Wives LA” in 2011, however, she didn’t enjoy all the associated fame, and left the show. Since then, Kimsha has been living a simple life, away from all the glitz and glamour she was surrounded by, when married to Artest.

Although she hasn’t pursued a career but chose to be a stay-at-home mom, she received a huge settlement following her divorce, and so according to sources, Kimsha Artest’s net worth has been estimated to be around $6 million, as of late 2021.

Born as Ronald William Artest Jr. on 13 November 1979, in Queens, New York City USA, he is now known as Metta Sandiford-Artest, having previously changed his name to Metta World Peace back in 2011. The son of Ron Artest Sr. and his wife Sarah, he grew up in New York with two younger brothers, Isaiah and Danel.

After matriculation, he enrolled at St. John’s University, where he played basketball from 1997 to 1999, leading his team to a 14-4 record in the Big East Conference, and 28-9 overall and into the Elite Eight of the NCAA Division I Tournament; unfortunately, his great plays weren’t enough in the match against Ohio State. After majoring in mathematics, in 1999, Artest declared for the NBA Draft, and was selected by the Chicago Bulls as the 16th overall pick.

In his rookie season, Artest averaged 12.0 points and just over four rebounds per game, which was enough for him to be selected into the NBA All-Rookie Second Team. After two and a half years as a Bull, Artest was sent to the Indiana Pacers with Ron Mercer, Kevin Ollie and Brad Miller, while the other way went Jalen Rose, Norman Richardson, Travis Best, and a 2nd round pick. He played his best basketball while at the Pacers, averaging over 18 points per game during the 2003-2004 season.

However, he requested a trade from the Pacers after the Pacers-Pistons brawl, as he was suspended for 86 games in total, which is the longest suspension for an on-court incident in NBA history.

He was sent to the Sacramento Kings exchanged for Peja Stojakovic where he played from 2006 to 2008, before spending the 2008-2009 season with the Houston Astros. However, his greatest success as a basketball player happened in the 2009-2010 season, when he won the NBA Championship ring with the Los Angeles Lakers.

He remained with the Lakers franchise until 2013, after which his career started declining, and he briefly played for the New York Knicks, before he joined Sichuan Blue Whales in the Chinese Basketball Association (CBA), and then Italian professional basketball club Pallacanestro Cantu. He retired as a Laker following the end of the 2017 season.

In addition to his prolific career as a basketball player, Artest is also a businessman having several media companies under his ownership, including Artest Media Group, which he launched in 2010.

According to sources, Ron Artest’s net worth has been estimated to be around $30 million as of late 2021.

He has a child with his high school girlfriend, Jennifer Palma, a son named Jeron, who is now a rising basketball star at the University of California Irvine.

Ron is married to his second wife, Maya Sandiford, a Korean-Canadian model; the two have been together since 2018, they don’t have children together. He changed his name in 2020 to Metta Sandiford-Artest, combining his last name with the last name of his wife.