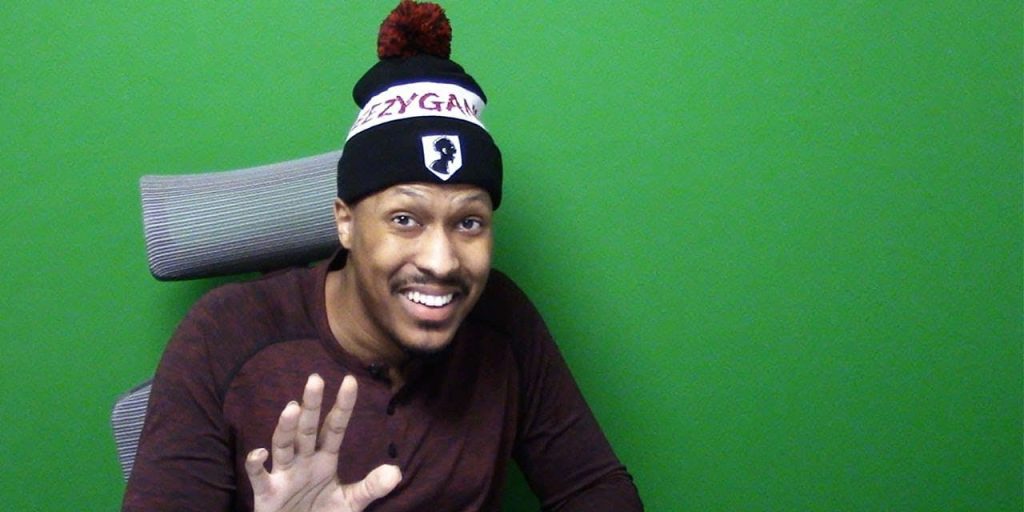 How tall is Berleezy? Height, Girlfriend, Net Worth, Real Name

Berlin Edmond – aka Berleezy – was born in California, USA, on 16 December 1996 – his zodiac sign is Sagittarius, and he holds American nationality. He’s a YouTuber and a social media star, perhaps known best for his comedy videos in which he makes fun of various characters from popular animated series, such as “Fairly Oddparents”, “Scooby Doo” and “Ed, Edd n Eddy”.

Berlin grew up in California alongside his younger sister; their parents still live together, and Berlin has even featured his mother in some of his videos, although he hasn’t mentioned her name. He’s revealed that he and his sister had a very peaceful childhood, and that his parents were always supportive of him and his career choice.

Berlin matriculated from a local high school in 2014, and then enrolled at California State University in Fullerton, graduating in 2017. He majored in English, and works an English teacher, parallel to running his YouTube channels.

Berlin joined YouTube in September 2012, uploading his first video entitled “APRIL FOOLS” in April 2013. In the following months, he posted short comedic videos, such as “AWKWARD DINNER”, “GOING TO THE STORE” and “Avoiding the Friendzone”.

In 2015, he started his “Exposed” video series, which include jokes about fictional characters from some of the most popular American animated series.

In December the same year, his video about “SpongeBob Squarepants” went viral, amassing over a million views, and other videos from the same series soon followed though.

Berlin is known for his unconventional sense of humor, and unique approach to comedy. His “Exposed” videos are considered to be a standout on YouTube, as they target an untapped niche, rather than fitting into a more popular video category, such as vlogs and reaction videos.

As of November 2021, Berlin’s main YouTube channel numbers almost two million subscribers and over 140 million views. His most popular video is “DORA THE EXPLORER: EXPOSED”, which has been viewed more than 11 million times since it was uploaded in March 2017.

Aside from Berleezy, Berlin also runs two more YouTube channels – the gaming channel iBerleezy, as well as eezyTV, onto which he uploads highlights of his Twitch streams. Berlin launched the iBerleezy channel in June 2016, and soon started uploading gameplay videos of popular titles, such as “The Last of Us”, “Super Smash Bros” and “Crash Bandicoot N. Sane Trilogy”. The channel has since amassed more than 1.6 million subscribers and over 300 million total views, while his eezyTV channel has over 200,000 subscribers.

Berlin is also popular on the streaming network Twitch.tv, with his channel numbering over 400,000 followers.

He’s known for streaming popular multiplayer video games, such as “Fortnite”, “Super Smash Bros. Ultimate” and “Grand Theft Auto V”. He is fairly active on the platform, as he’s been streaming at least three times per week for the past few years. Berlin’s channel ranks at #376 on Twitch, and is followed by other famous streamers, such as pokimane, BruceDropEmOff and JohnWolfe, some of whom Berlin has collaborated with.

On Instagram, Berlin is followed by more than 700,000 people, although he rarely uploads new photos. When he does post, he likes to show his fans the latest pictures from his travels, and share his personal achievements, such as earning two golden YouTube play buttons.

In July 2020, he launched his TikTok account, ‘@berleezy69’, onto which he uploads short clips from his YouTube videos and Twitch streams; his account numbers over 170,000 followers and 1.8 million likes.

Furthermore, Berlin runs his own website, www.eezygang.com, through which he sells various merchandise, including Berleezy plush toys, and replicas of his signature glasses with transparent frames.

Berlin is a very reserved person and usually avoids sharing details about his private life on social media, therefore not a lot is known about his relationships. In the past, he has often joked about not having a girlfriend, however, he has recently been collaborating with fellow YouTuber and Twitch streamer, sunpi, which sparked rumors about them possibly dating. Neither of them has commented on the claims yet.

Berlin currently appears to be single, hasn’t been married or engaged, and doesn’t have children.

Despite spending a lot of time playing video games, Berlin is a very active person, and makes sure to take proper care of his physical and mental health.

He goes to the gym five times per week, and partakes in sports activities such as soccer and basketball.

He loves to travel, and has visited several countries in the past few years, including The Bahamas, Indonesia and Japan, and has also been to almost every US state.

A lot of Berlin’s fans have pointed out that he looks quite similar to Joe, the main character from the Pixar animated feature “Soul”. He seems to have embraced this comparison, and has even uploaded Joe’s pictures onto his social media.

His fans have written an unusually high number of sexually explicit stories about him on Wattpad.

Berlin likes to watch anime in his spare time, with some of his favorites being “One Punch Man”, “Jojo’s Bizarre Adventure” and “My Hero Academia”.

Berlin’s main YouTube channel, Berleezy, generates about 900,000 views each month, which means he’s able to earn up to $40,000 per year from YouTube ads alone. However, he also runs the iBerleezy channel, onto which he uploads videos more frequently, with each video amassing around two to three million views. Berlin’s earnings from this channel are estimated at more than $130,000 per year, not taking into account the money he earns from sponsored content.