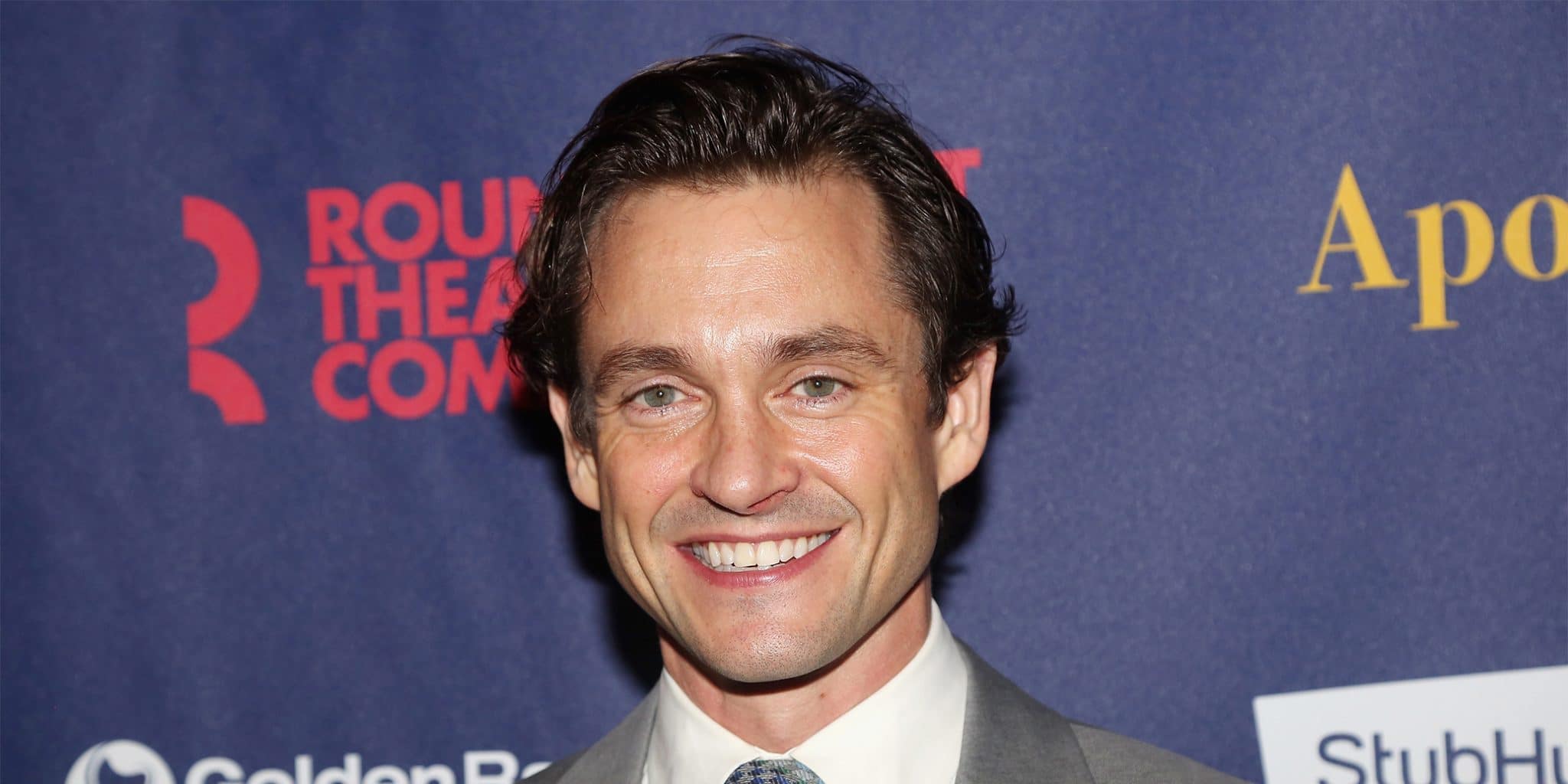 Who is Hugh Dancy?

Hugh Michael Horace Dancy was born in Stoke-on-Trent, England on 19 June 1975 – his zodiac sign is Gemini, and he holds British nationality. He’s an actor and a film producer, who has appeared in close to 50 movies and TV series, while he’s perhaps known best for his portrayal of the main character Will Graham in the hit horror crime drama “Hannibal”. Created by Bryan Fuller, it also starred Mads Mikkelsen and Caroline Dhavernas, and follows the lives of the psychiatrist Hannibal Lecter and an FBI criminal profiler; the series aired from 2013 to 2015, and won 23 of the 72 awards for which it was nominated, including a Primetime Emmy nomination.

Hugh was raised alongside his younger brother Jack Dancy and his younger sister Katharine Sarah Redman, in Newcastle-under-Lyme, by their father Jonathan who taught philosophy at the University of Reading, and their mother Sarah Ann Dancy who worked in academic publishing.

Hugh studied at Edenhurst Preparatory School, and at the age of 10 transferred to Dragon School in Oxford; he was 13 when he enrolled at Winchester College. He became interested in acting at the age of 18, when cast to appear in his school’s production of “Twelfth Night”, while he also appeared in the same play when it was performed at the Minack Theatre.

Upon matriculating in 1993, Hugh enrolled at St Peter’s College, Oxford, from which he graduated with a Bachelor’s degree in English in 1997; he then moved to London, and started working on his acting career.

He gained recognition in 2002, with his portrayal of Daniel Deronda, the main character in the eponymous historical romantic mini-series; it also starred Jodhi May and Edward Fox, and follows Gwendolen Harleth who is attracted to the middle-class man Daniel Deronda, while she also wants to find a rich man for marriage. It won eight awards including three BAFTAs, while it was nominated for four other awards.

Hugh appeared in both episodes of the biographical historical mini-series “Elizabeth I” in 2005.

His following notable performance was his portrayal of Lee Fallon, in the comedy drama “The Big C”, created by Darlene Hunt, and which starred Laura Linney, Oliver Platt and Gabriel Basso. The series follows a mother who has just been diagnosed with cancer, it aired from 2010 to 2013, and won seven awards, including a Primetime Emmy, while it was nominated for 31 other award.

Hugh made his debut film appearance with his portrayal of Leon, in the 2000 romantic drama “Madame Bovary”, while two of his following roles were in the drama “David Copperfield” later that year, and the 2001 action adventure “Young Blades”.

He played Schmidt in the critically acclaimed 2001 action war drama “Black Hawk Down”, directed by Ridley Scott, and which starred Josh Hartnett, Ewan McGregor and Tom Sizemore. The movie follows  US soldiers whose helicopter crashes in enemy territory trying to capture two of terrorists, and they have now been surrounded by enemy fighters; it won 13 awards, including two Oscars for Best Film Editing and Best Sound, while it was nominated for 37 other awards.

A couple of his following roles were in the 2003 romantic drama “The Sleeping Dictionary”, the 2004 action adventure drama “King Arthur” and the 2005 historical war drama “Shooting Dogs”.

Hugh portrayed Christian in the 2011 comedy drama “Our Idiot Brother”, written and directed by Jesse Peretz, and which starred Paul Rudd, Elizabeth Banks and Zooey Deschanel. It follows a simple man who has become homeless, and is now staying with his three sisters.

Three of Hugh’s most recent film involvements have been 2013 voice roles in the animated drama “Poe” animated family adventure “Legends of Oz: Dorothy’s Return”, and the 2019 comedy drama “Late Night”.

Hugh received special thanks for the 2007 biographical crime movie “An American Crime” and the 2017 biographical historical film “The Most Hated Woman in America”.

Hugh has made a guest appearance in an episode of various talk-shows, including “The Tonight Show Starring Jimmy Fallon”, “The Late Show with Stephen Colbert”, and “On Creativity with Paula Wallace”.

Hugh has won one of the 16 awards for which he has been nominated – a 2015 Academy of Science Fiction, Fantasy & Horror Films Saturn Award for Best Actor on Television, for his performance in “Hannibal”.

In 2002, Hugh started dating Anne Hathaway, a famous American actress and singer who has appeared in more than 50 movies and TV series, while she’s perhaps still known best for her portrayal of Fantine in the 2012 romantic musical film “Les Miserables”, which won three Oscars, including one for Anne. The two were in a relationship for two years, before they split in March 2004 for unknown reasons.

Hugh was then in a three-year relationship with British visual artist Annie Morris.

He met the famous American actress Claire Catherine Danes while they were shooting together for the 2007 drama movie “Evening”, and in February 2009, the two revealed that they were engaged. They exchanged vows in 2009 in a private ceremony in France, attended by the closest of their friends and family members. On 17 December 2012, Claire gave birth to their son Cyrus Michael Christopher Dancy, and on 27 August 2018, they welcomed their second son Rowan.

As of December 2021, Hugh is married to Claire Danes, and they have two sons together.

Hugh is physically quite active, but he usually adjusts his workout plan according to his upcoming roles; he’s played several muscular characters, as well as a couple of men with not-so-attractive bodies.

He’s passionate about travelling, and has been all around Europe for both work and pleasure. Hugh has also been to a couple of US states, including New York and Florida, while his dream travel destination is San Francisco in California.

He’s a huge lover of animals, and his two pet dogs can be seen featured in a couple of pictures uploaded onto his Instagram fan page.

Hugh has his own favorite actors and actresses, some of whom are Robert De Niro, Anthony Hopkins and Angelina Jolie, while a couple of his favorite films include the trilogy “The Godfather”, “The Silence of the Lambs” and “Wanted”.

As of December 2021, his net worth has been estimated at close to $20 million.