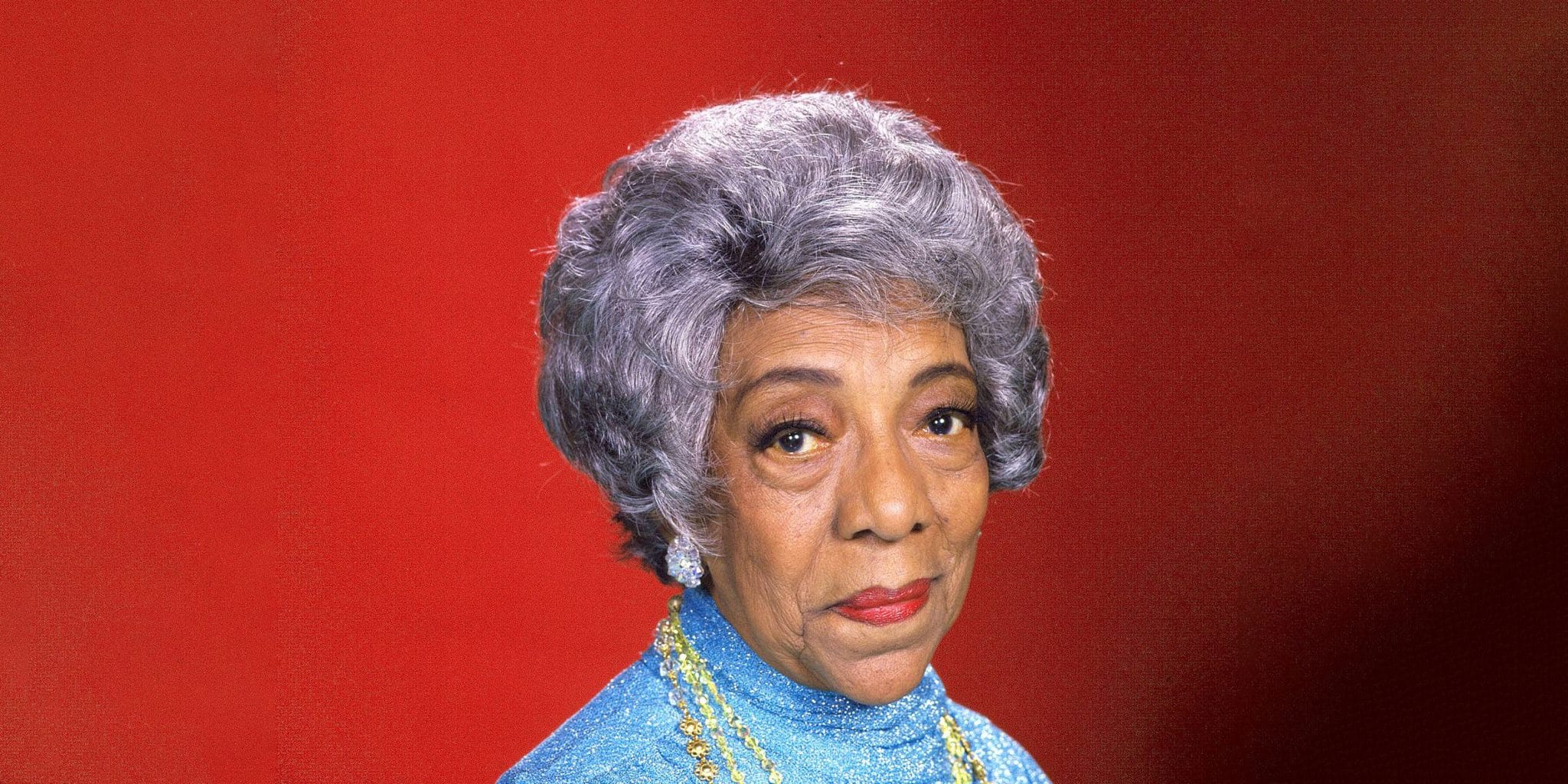 Who is Berlinda Tolbert?

Berlinda is an American retired actress, still best known to the world as Jenny Willis Jefferson in the TV series “The Jeffersons” (1975-1985), in addition to several other prominent roles that she had in her career.

Berlinda left show business in 2013, when she became focused on her parents. Her father became ill and failed to recover, and she took complete care of her ailing mother.

She hasn’t returned to show business, and is living a simple life away from the public eye with her husband, journalist Bob Reid.

Berlinda Tolbert was born on 4 November 1949 in Charlotte, North Carolina USA. She hasn’t revealed the names of her parents, and whether she has siblings or not also remains a secret.

She expressed early interest in acting, and appeared in the play for the first time at just 13 years old.

After receiving high praise, she was encouraged by her father to try herself in acting.

Following high school, she enrolled at the North Carolina School of the Arts in Winston-Salem, from which she obtained a degree in theatre. Moreover, she took drama lessons in London.

In 1975, she was selected for the role of Jenny Willis in the TV sitcom “The Jeffersons”, the daughter of Tom and Helen Willis, an interracial couple who are friends of George and Louise Jefferson and their son, Lionel Jefferson, whom Berlinda’s character later marries.

She starred in 87 episodes of the Primetime Emmy Award-winning sitcom until 1985, which turned her into a TV star. After the end of “The Jeffersons”, she starred in the drama film “International Airport”, alongside Gil Gerard and Pat Crowley.

Next, she was Annie in the Academy Award-nominated comedy crime-drama film “Harlem Nights” (1989), written and directed by Eddie Murphy, who also starred in the film, with Richard Pryor and Redd Foxx.

She started the new decade with a minor role in the Oscar Award-winning biopic crime-drama about the mobster Henry Hill, entitled “Goodfellas”, directed by Martin Scorsese, and starring Robert De Niro, Ray Liotta and Joe Pesci.

She was Sissy in the award-winning action-thriller “Patriot Games” (1992), starring Harrison Ford, Sean Bean and Anne Archer, and in 1994 she portrayed Sasha Taylor in the thriller “Dangerous Touch”, written and directed by Lou Diamond Phillips, and starring Kate Vernon, Robert Prentiss and Bill Allen.

With the start of the 2000s, Berlinda’s career started declining, but she still secured a couple of prominent roles – she featured in the mystery thriller-drama film “Strange Fruit” in 2004, and the same year, guest-starred in the TV series “ER”.

In 2007 she was Clarissa Boyd in the film “Live!”, and guest-appeared in the TV procedural crime-drama series “CSI: Crime Scene Investigation”. Four years later, she was Angeline in the drama film “Last Ride on the Midwest Pacific”, written and directed by Daniel Killman, with Krystyna Ahlers, Cal Bartlett and Julianna McCarthy in the lead roles.

She ended her career in 2013, with an appearance in the short film “Just Another Man’s Story”, which starred Ron Glass, Charles Palmer and Doris Roberts.

As of early 2022, Berlinda Tolbert’s net worth has been estimated to be around $1 million, earned through her career as an actress, during which she has appeared in more than 40 film and TV titles.

When it comes to her personal life, Berlinda has been married since 1979 to Bob Reid; the two were together for only 11 days before they married on Valentine’s Day that year.

At first they were hit by a long-distance relationship, since Reid worked in New York and she was in Los Angeles. This lasted for seven years until Reid took a journalism job at CBS, the same network Berlinda was working for. According to sources, the couple doesn’t have children.

The prominent actress has black curly hair and brown eyes. She stands at a height of 5ft 6ins (1.67m), while she weighs approximately 123lbs (56kgs). Her vital statistics are unknown, but she has an average figure.