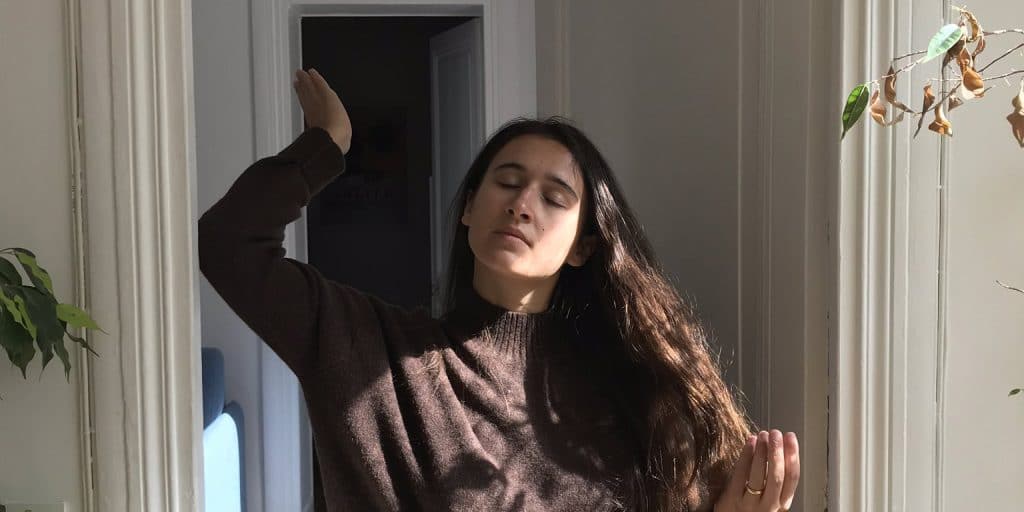 There were various rumors concerning both Charlie’s love life and his sexual orientation, however, he hasn’t spoken about these assumptions. It’s widely known that he was in a relationship with American actress Shelby Young, known for her roles in “American Horror Story” and “The Midnight Game”. The two dated back in 2010 but their relationship wasn’t long, and they haven’t revealed the reason for their break-up.

Meanwhile, he met his future wife, Sara Rejaie, who is known as the writer and director of the short movie “Layla” in which she also starred – Charlie was a co-director and co-writer for this thriller drama.

The two married in 2017, but there isn’t much information about their private life, so it’s assumed that they prefer to keep their lives away from the public eye; it’s known that Sara was born in Los Angeles, California, where the two now live.

He’s often confused with an actor from New Zealand, who goes under the same name, and whose wife’s name is Beth Alen – supposedly they have twin sons, other sources claim two sons, one born in 2016, and the other in 2019.

As of December 2021, Charlie is still in a marriage with Sara Rejaie, and they don’t have children.

Who is Charlie McDermott?

Charles Joseph ‘Charlie’ McDermott Junior was born under the zodiac sign of Aries on 6 April 1990, in West Chester, Pennsylvania USA; he holds American nationality, and his ethnicity is of Irish descent. He is a writer, director, and an actor with over 30 credits to his name, perhaps known best for his role as T. J. in the movie “Frozen River”, which had 39 award nominations including two for Oscar- Best Performance by an Actress in a Leading Role, and Best Writing, Original Screenplay. The movie won 32 awards, and Charlie was nominated for the Film Independent Spirit Award – Best Supporting Male.

Charlie was raised alongside his sisters Grace and Erin by their parents Barbara and Charlie, whose occupations are unknown since they prefer to keep their private lives away from the media’s attention.

He attended Salesianum High School, in Wilmington, Delaware, and then transferred to the Pennsylvania Leadership Charter School (PALCS); upon matriculating in 2008, he didn’t enroll at college, but pursued his acting career.

He made his first appearance on television portraying Young Gerald in the series “Windy Acres” in 2004, followed by his appearance in the popular comedy series “The Office”, which had 195 award nominations and won 51, including five Primetime Emmys.

he made an appearance portraying Bobby Douglas in an episode of “Private Practice”, followed by his support role in “Future Man”, before he was cast to play Axl Heck in “The Middle” starring alongside Neil Flynn and Patricia Heaton; the series had 37 award nominations, one for a Primetime Emmy, and won 14, while Charlie was nominated for Kid’s Choice Blimp Award Favorite TV Actor, and Young Artist Award Outstanding Young Ensemble in a TV Series.

His most recent role on television was as Ty in the mini-series “Unbelievable”, which had 40 award nominations, including four for Primetime Emmys, and won six.

Charlie made his acting debut in the 2004 movie “The Village”, portraying a 10-year-old Boy, acting alongside Joaquin Phoenix, Sigourney Weaver, and William Hurt in this Oscar-nominated mystery thriller drama, which had one Oscar nomination for Best Achievement in Music Written for Motion Pictures, Original Score, plus 23 more, and won four.

In the following years, he made support appearances in several movies, before he was cast to play T. J, in “Frozen River” starring alongside Misty Upham and Melissa Leo, followed by his roles in “Sex-Drive”, “Generation Gap”, “Oh My Captain”, and “Little Hollywood”.

Charlie acted alongside John Cusack in the 2010 science-fiction comedy “Hot Tub Time Machine”, before he was cast to play in movies such as “Morning”, “Good Grief”, “Slow Learners”, and “ImagiGary”, in which he starred alongside Haley Ramm and Nate Hartley, with whom he co-wrote the script, and directed the movie.

In the short romantic drama “Three Days”, Charlie portrayed Young Sean, and his performance brought him a nomination for the Idyllwild International Festival of Cinema The Golden Coyote Paws Award Best Actor in a Short Film, in 2016.

Two years later, he was cast to play Stewart in the comedy drama “Instant Family”, starring Mark Wahlberg, Rose Byrne and Isabela Merced, followed by his role as Scott in “Countdown”, which was his most recent role on the big screen.

One of Charlie’s favorite hobbies is uploading music videos onto his eponymous YouTube Channel which he launched on 20 December 2016, and is today followed by over 2,000 people; and all of his videos combined have gained nearly 60,000 views. He promotes his videos on his Instagram and Twitter accounts, and which feature himself and his wife in nature, filming some short movies with musical backgrounds.

Besides filming, directing and acting, Charlie is a big fan of watching movies; his favorite actors are Jack Nicholson and Anthony Hopkins, and his favorite movies are “The Shining”, “Little Shop of Horrors”, and “The Silence of the Lambs”.

In his spare time, Charlie likes to read – his favorite writers are Stephen King and Edgar Allan Poe, and his favorite books are “The Outsider”, “If It Bleeds”, “The Masque of the Red Death”, and “The Pit and Pendulum”.

Charlie is into traveling, and thanks to his acting career has visited several US states, while his favorite travel destination is New York City, while he dreams of visiting Rome, Italy.

Barry Van Dyke Net Worth, Age, Height, Wife. Where is he today?