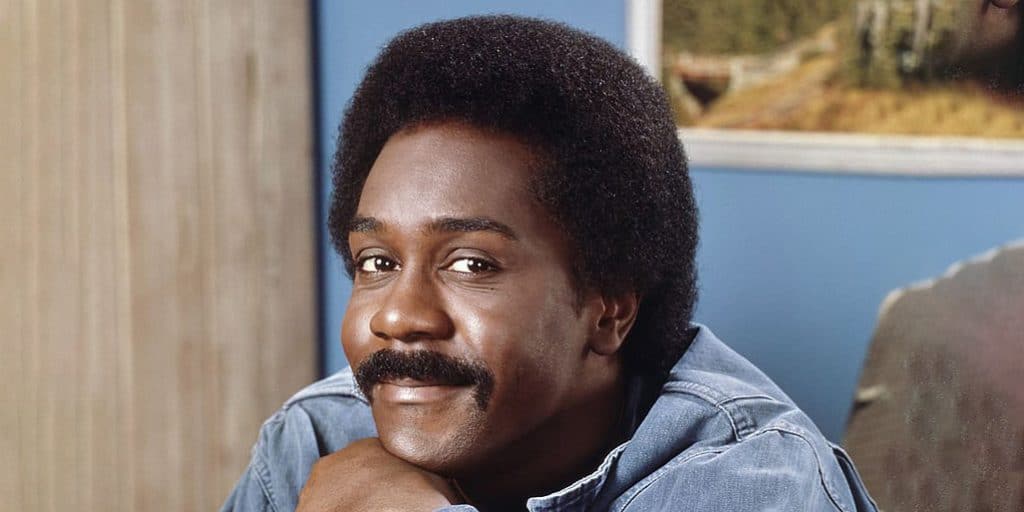 Who is Demond Wilson?

Grady Demond Wilson was born on 13 October 1946 under the zodiac sign of Libra, in Valdosta, Georgia USA. He’s a 75-year-old actor, author, and preacher, probably best recognized for landing the role of Lamont Sanford in the NBC sitcom “Sanford and Son” (1972-1977) and featuring as Oscar Madison in the ABC sitcom “The New Odd Couple” (1982-1983).

How rich is he, as of now? Demond Wilson Net Worth

As of early 2022, Demond Wilson’s net worth is estimated at over $1.5 million, earned through his successful career as a professional actor, working on 16 television and film titles during the time his career was active from 1970 until 2005. He has also increased his fortune through his career as an author and preacher.

Demond Wilson spent his early years in New York City, where he was raised by his parents; however, their names and professions aren’t revealed to the public, and it’s also unknown whether he has any siblings or is an only child. He holds American nationality, belongs to African-American ethnic group, and is a Christian. Demond studied ballet and tap dance, and even made his Broadway debut when he was four years old, later performing as a dancer at Harlem’s Apollo Theater at the age of 12. As a child he was an altar boy, and considered the priesthood, but eventually started pursuing a career as an actor.

At the age of 13, he almost died after his appendix ruptured, so he vowed to serve God in some way as an adult. He went to a high school for the performing arts.

From 1966 to 1968, Demond Wilson served in the US Army, and was wounded during his stint in the 4th Infantry Division in Vietnam. After discharging he resumed performing, in several Broadway and Off-Broadway productions before he moved to Hollywood to secure more serious roles in film and on TV.

He made his feature film debut as a rally attendant in the 1970 neo-noir action comedy film “Cotton Comes To Harlem”, which was co-written and directed by Ossie Davis; however, his appearance went uncredited. The following year, he took the roles of Charlie Blossom in the crime thriller film “The Organization”, with Sidney Poitier and Barbara McNair, and made guest appearances as Horace in an episode of the critically acclaimed CBS sitcom “All In The Family”, and Simmons in an episode of the CBS spy fiction series “Mission: Impossible”.

In 1972, Demond Wilson was chosen to play Rupert in Paul Williams’ film adaptation of the novel “Dealing: Or The Berkeley-To-Boston Forty-Brick Lost-Bag Blues” by Douglas Crichton and Michael Crichton.

He then garnered much success and critical acclaim after playing the main role of Lamont Sanford in the NBC sitcom “Sanford And Son”, opposite Redd Foxx. The show is based on the BBC sitcom “Steptoe and Son”, follows the adventures of a junk dealer and his son, and was aired for six seasons from 1972 to 1977. The show was enormously popular, and was even enlisted in Time magazine’s “100 Best TV Shows of All Time”. Following its cancelation, Demond landed his next significant role as Raymond Ellis in the CBS sitcom “Baby… I’m Back!”, alongside Helen Martin, Denise Nicholas and Kim Fields; however, the show was short-lived since it was broadcast from 1977 until it was canceled after a single season in 1978.

In 1981, Demond Wilson was cast as Cabbie-Busdriver in the comedy horror film “Full Moon High”, directed by Larry Cohen; concurrently, he also guest-starred in such TV series as “The Love Boat” and “Today’s F.B.I.”. From 1982 to 1983, he featured in the main role of Oscar Madison in the ABC sitcom “The New Odd Couple”, which is the remake of the 1970s TV show of the same title based on the Broadway play “The Odd Couple” by Neil Simon. After it was canceled, he went on a decade-long hiatus, and returned with his appearance as Agent Schamper in Dan Curtis’ 1993 comedy-drama film “Me And The Kid”, starring along with Danny Aiello and Joe Pantoliano.

He landed his next role seven years later in 2000, when he played Morgan Rivers in the independent comedy film “Hammerlock”. Demond’s latest acting appearance was in the UPN sitcom “Girlfriends”, in which he starred in the recurring role of Kenneth Miles from 2004 to 2005, since when he hasn’t been active in the film industry, but performed in a touring production of the play “The Measure Of A Man” in 2011.

Apart from being an actor, Demond Wilson became an ordained minister in 1984.

After preaching for more than a decade, he founded the Restoration House of America that helps with the rehabilitation of former prison inmates. He has also written several Christian books, including the one about the dangers of the New Age Movement under the title “The New Age Millennium An Expose Of Symbols Slogans And Hidden Agendas”, published by CAP Publishing & Literary Co. LLC in 1998. He also wrote the memoir “Second Banana: The Bittersweet Memoirs Of The Sanford & Son Years” in 2009.

Demond Wilson has short dark brown hair and dark brown eyes. He stands at a height of 5ft 9ins (1.75m), while his weight is around 192lbs (87kgs). Information about his vital statistics, biceps size, and shoe size isn’t available.

Demond Wilson is a married man – his wife is former model Cicely Loise Johnston. The two have been married for 47 years since they tied the knot in a ceremony held on 3 May 1974. They are the parents of six adult children, havinge two sons named Demond Wilson, Jr., and Christopher Wilson, and four daughters, named Melissa, Nicole, Sarah and Louise Wilson.