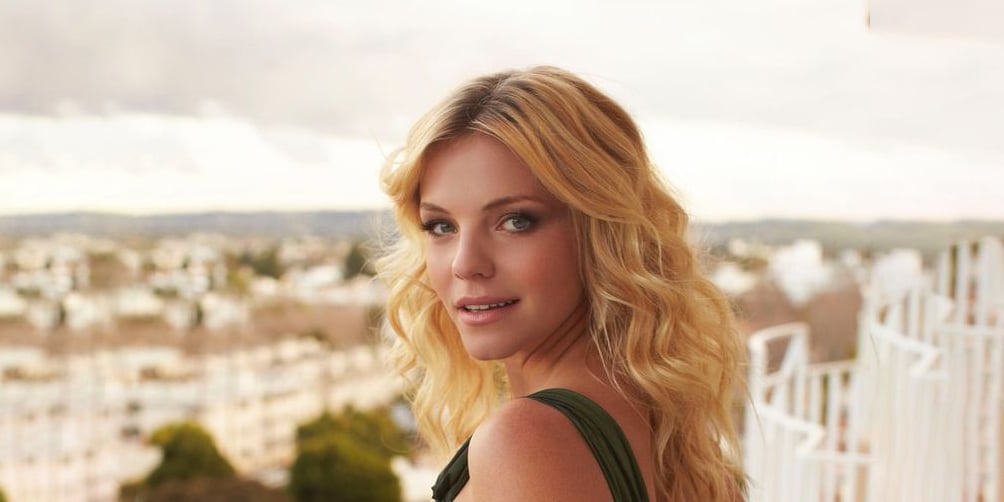 Find out more about the actress in the biography below.

Eloise Mumford was born on 24 September 1986, under the zodiac sign of Libra, in Olympia, Washington State USA. She is of White Caucasian ethnicity and holds American nationality.

At age seven, Eloise Mumford’s passion for acting was ignited by a local production of “South Pacific” that her neighbor, Mrs Dennie, took her to. After the play, she participated in all things entertainment; she was cast in high school plays and often appeared in theatre productions at Olympia’s Capital Playhouse.

Although Eloise had a swell time in the community theatre, she didn’t consider acting as a profession because it wasn’t a practical choice, toying with the idea of being a medical doctor, or a high school teacher.

She told Coveteur that she took a gap year and went to Transylvania to teach English because she was confused. She shared that the extreme poverty and grace she experienced there made her forgo the practical choice in favor of her passion.

After that year, Eloise was accepted into the prestigious Tisch School of Arts, New York University, where she Eloise continued to sharpen her acting skills by taking roles in a variety of productions.

Subsequently, she took a semester off when she was a senior in college, as she was recruited to understudy Elisabeth Moss in the famous Broadway production, “Speed the Plow”. So Eloise eventually obtained her Bachelor of Arts degree in 2009, while concurrently training at the Atlantic Acting School, after which she relocated to Los Angeles.

Eloise had made her on-screen debut in 2008, while still in college, cast as Megan Emory in four episodes of “Crash”, alongside Eric Roberts and Dennis Hopper. The following year, she made a minor appearance as Vanessa in “Law and Order: Special Victims Unit” and Hannah in “Mercy”. In the same year, she starred opposite Jesse Eisenberg and Keith Stone in “Boys Don’t Leave”, a 17-minute film created and directed by Maggie Kiley.

After her graduation from college, Eloise continued to land supporting roles in major TV shows, as Lindsay Holloway in “Lone Star” (2010), opposite James Wolk, Bryce Johnson and David Keith, and as Lena Landry in eight episodes of the American horror series “The River” (2012).

Still in 2012, Eloise collaborated with Hallmark Hall of Fame, as she starred in its made-for-TV film “Christmas with Holly”, playing Maggie opposite Sean Faris. Then in 2015, she starred as Lindsay in Hallmark’s film “Just in Time for Christmas”.

From 2017 through 2019, Eloise held a recurring role as Hope Jacquinot, a close friend of Sylvie Brett in “Chicago Fire”.

In 2018, Eloise again starred in a television film for Hallmark Channel, playing Captain Grace Garland in “A Veteran’s Christmas”.

Most recently, Eloise played the role of Becky in the comedy film “Standing Up, Falling Down” (2019) alongside Ben Schwartz and Billy Crystal. Then she portrayed Trudy Cooper opposite Colin O’Donoghue in Disney+  TV series “The Right Stuff” (2020), which was filmed in Florida.

In a conversation with Glitter Mag, Eloise Mumford shared that excellent writing is the first thing she looks out for in a script. She also advised upcoming actors thus: ‘learn everything you can, not just about the entertainment industry, but about being human as well’.

Eloise Mumford’s beau is a runner who competed in the Los Angeles Marathon of 2019. They have been together for years and are yet to be married. The actress rarely shares details of her relationship on social media, except for the occasional birthday and Valentine’s wishes.

Eloise Mumford has always been ‘for the girls’, as she’s a proud feminist and an advocate of gender equality and female empowerment.

When Ms. Mumford was asked to name one woman who inspires her, she eagerly described her friend, Ruth, an alumnus of the NYU Drama School turned psychologist, saying ‘I am inspired by her tireless hard work, her commitment to veterans’ mental health, and on top of that, her ability to still be a phenomenal friend’.

She’s described her fashion sense as a mixture of mom, scientist, and hippie style. On a regular day at home, she loves to wear matching sweatsuits and cozy slippers as they allow her to feel comfortable. However, for public events you’ll find Eloise all glammed up in classy dresses for the red carpet.

As of late-2021, Eloise Mumford’s net worth is valued at $2 million, which she’s earned from her acting career. Details of property owned by Ms. Mumford remain undisclosed.