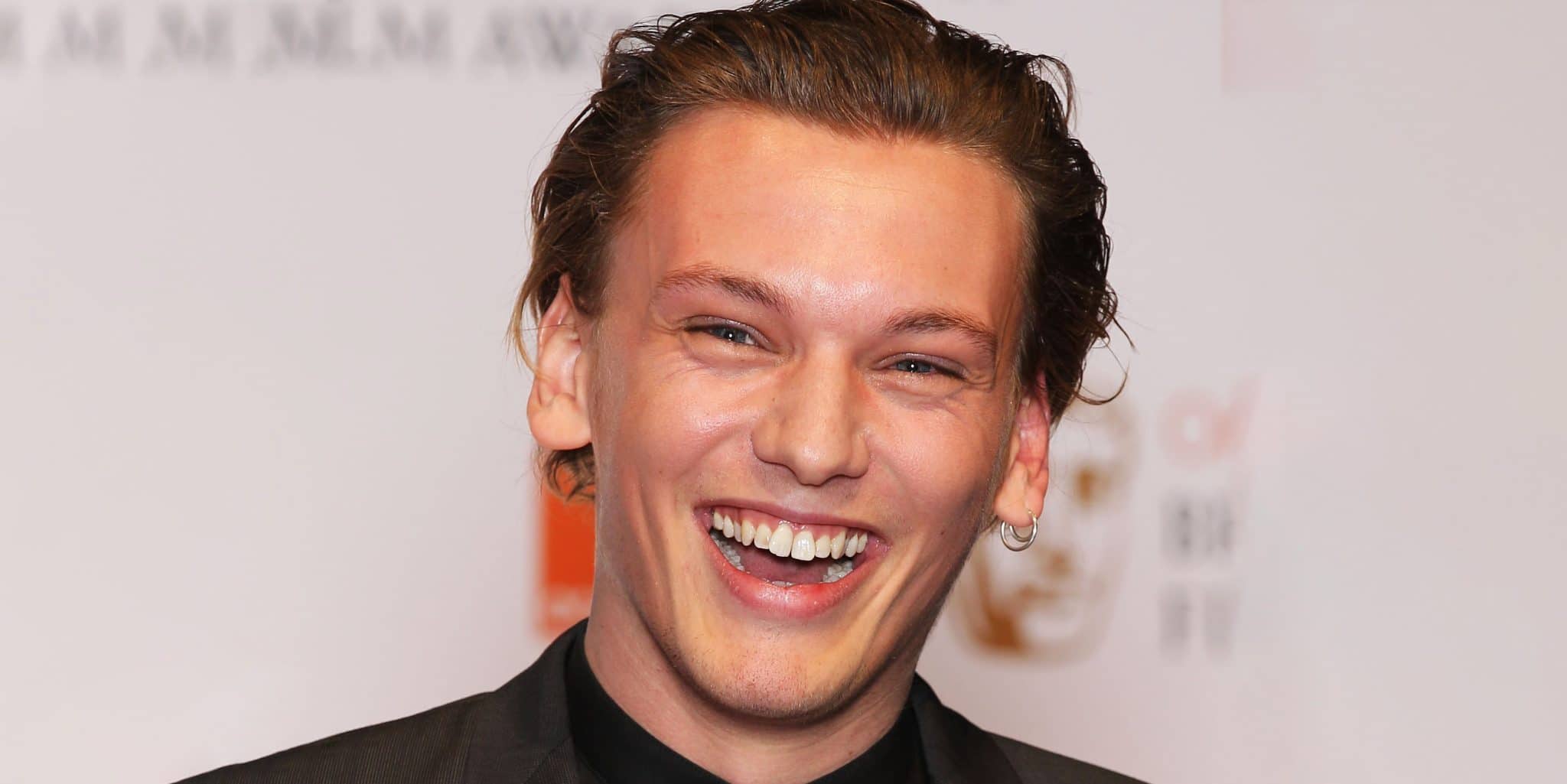 Who is Jamie Campbell Bower?

Jamie Campbell Bower is an English award-winning actor and singer, perhaps still best known to the world as Anthony Hope in the film “Sweeney Todd: The Demon Barber of Fleet Street” (2007), but also as the young Gellert Grindelwald in the film “Harry Potter and the Deathly Hallows – Part 1” (2010), and as young Grindelwald in the film “Fantastic Beasts: The Crimes of Grindelwald” (2018), among numerous other roles that he has secured so far in his career.

Born James Metcalfe Campbell Bower on 22 November 1988 under the Sagittarius zodiac sign, in London, England, he’s the son of David Bower, who is an employee at the Gibson Guitar Corporation, and his wife Anne Elizabeth, a music manager.

One of his ancestors is Sir John Campbell, who was the 7th Baronet of Ardnamurchan and Airds, and appointed Lieutenant Governor of Saint Vincent and the Grenadines.

A good friend with Laura Michelle Kelly, she recommended him to her agent, and in just a few weeks he made his debut as Anthony Hope in the musical horror film “Sweeney Todd: The Demon Barber of Fleet Street” (2007), starring Johnny Depp, Helena Bonham Carter and Alan Rickman.

The film became a success with an Oscar Award attached to its name, and more than 30 other prestigious awards, which meant a rather successful debut for Jamie.

The role of Caius exposed him to a wider public, and new work was coming in rather quickly. After appearing in “New Moon”, he starred as 11-12 in the TV mini-series “The Prisoner”, and in 2010 he was chosen to play Young Gellert Grindelwald in the Academy Award-nominated fantasy mystery adventure film “Harry Potter and the Deathly Hallows: Part 1”, reprising the role of young Grindelwald in the spin-off film from the “Harry Potter” franchise “Fantastic Beasts: The Crimes of Grindelwald” in 2018. Until that happened, he was King Arthur in the TV series “Camelot” in 2011, and the same year was the young Earl of Oxford,the man behind Shakespearian plays according to theories, in the film “Anonymous”, with Rhys Ifans, Vanessa Redgrave, and David Thewlis in the lead roles.

2013 brought him the eponymous role of Jace in the fantasy action-adventure film “The Mortal Instruments: City of Bones”, which earned him a Teen Choice Award nomination in the category for Choice Movie Actor: Action Adventure.

He returned to acting in 2017 after a short stint in music, with the role of Christopher Marlowe in the TV drama series “Will”, about young William Shakespeare and his life following his arrival to London in 1589. Two years later, he starred as Jean-Baptiste in the romantic drama film “Six Days of Sistine”, alongside Amanda Abbington and Elarica Johnson – this particular role earned him the Grand Jury Prize in the category for Best Actor at Olympus Film Festival, and the Best Lead Actor at the Madrid International Film Festival, ES.

He is now working on the fourth season of the popular Netflix-produced fantasy adventure drama series “Stranger Things”, in which he will portray Peter Ballard, one of the main protagonists in the new season of the award-winning series.

Additionally to his success as an actor, he’s an acclaimed musician. In 2015, he started the punk rock band Counterfeit, alongside Sam Bower on guitar, Tristan Marmont, also on electric guitar, then Roland Johnson as a bass player, and James Craig on drums. The band signed a contract with the Xtra Mile Recordings on 28 November 2016, and their debut studio album, “Together We Are Stronger”, came out on 17 March 2017.

Two years later, Counterfeit signed with Republic Records, but apart from several singles – “It Gets Better” (2019), “The New Insane” and “11:44” both in 2020, they didn’t release any other music and no new album saw the light of day.

Since entering show business, Jamie has been seen with several celebrities by his side. From 2007 to 2009 he was in a relationship with British actress Zoe Graham, then the same year he started dating his “Deathly Hallows” co-star Bonnie Wright. The two became engaged in April 2011, but then in June 2012 they announced the end of their engagement. The duo only said that their split was amicable and didn’t state the reason behind it.

Following the end of that romance, Jamie started a romantic relationship with actress Lily Collins, his co-star from “The Mortal Instruments: City of Bones”. At first they dated until 2013, but reconciled in 2015., then separated again, but after two years the two decided to try one more time, however, their romance didn’t last and they ended it in 2018. During his on-again-off-again romance with Lily Collins, Jamie was seen with a fashion blogger Zina Charkopila in 2013, and Matilda Lowther, a model, with whom he was in a relationship from 2014 to 2015

However, it seems that he is now ready to settle down, as Jamie has been in a romantic relationship with tattoo artist Ruby Quilter since 2018.

As of late 2021, Jamie Campbell’s net worth has been estimated to be around $3 million, earned through his successful career as an actor, during which he’s appeared in more than 20 film and TV titles, all of which have added to his wealth. His success as a musician has also contributed to his overall wealth.

This award-winning actor has naturally blonde hair and blue eyes. He stands at a height of 6ft (1.83m), while he weighs approximately 165lbs (75kgs). His vital statistics are unknown, though he has an athletic figure.