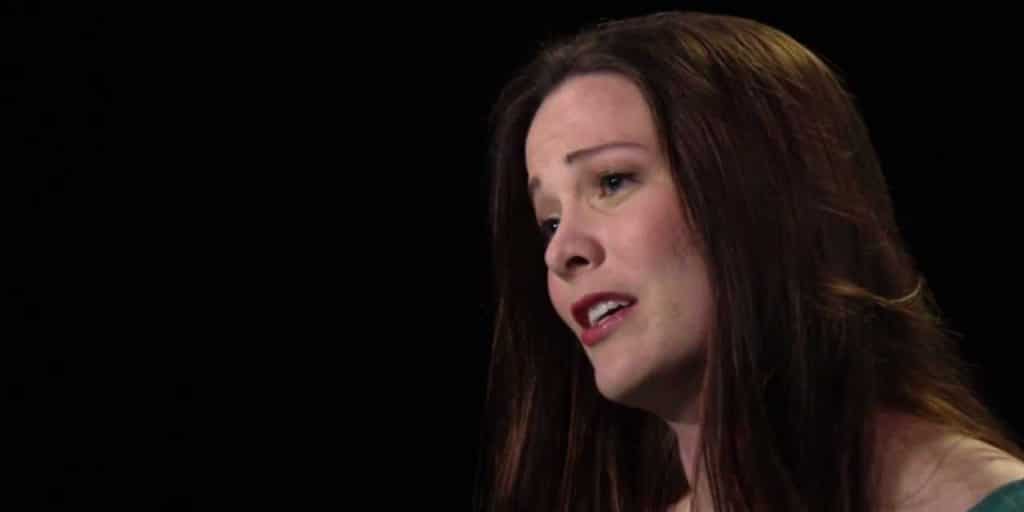 Who is Carly Ritter?

Carly is an American actress and singer, however, she isn’t known only for her eponymous performances, but as the daughter of the Primetime Emmy Award-winning actor John Ritter.

Carly Constance Ritter was born on 1 March 1982 under the Pisces zodiac sign, in Los Angeles, California USA, of English, Dutch, and French ancestry. The middle child and the only daughter of John Ritter and his first wife Nancy Morgan, who is an actress as well.

Nancy is best known for appearing in Ron Howard’s directorial debut “Grand Theft Auto” (1977), but also for her lead role in the feature film and television series “Lucky Luke”, based on the comic book of the same name. Following Nancy’s divorce from John, she hasn’t remarried and there’s no information about her later life.

Carly’s older brother Jason is an actor, best known to the world as Kevin Girardi in the TV series “Joan of Arcadia”, and as Sean Walker in the TV series “The Event” Her younger brother, Tyler is also an actor, best known for his role in the TV comedy series “The McCarthys”. Their parents divorced in 1996, and three years later, John remarried to Amy Yasbeck, with whom he has a daughter, Stella Ritter, Carly’s younger half-sister.

Carly attended Crossroads School in Santa Monica, and after matriculation enrolled at Vassar College, graduating in 2005, but there’s no information about her area of study.

Carly is a multi-talented personality and has proven her diverse ability by working her way up both as an actress and a musician. She made her acting debut in 2011, in the short film “Monsieur Balloons”, while in 2013 she was Carolyn in Karen Kennedy’s short drama film “Slice”. Since 2013, she has been focused primarily on making music, and has launched her YouTube channel on which she’s been sharing her musical creations.

Her first video – “It Don’t Come Easy” – was uploaded in 2013, and on the account of her early success, she signed a contract with the Vanguard Records label.

She began working on her music with friends from her high school, Joachim Cooder and Juliette Commagere, and her self-titled debut album was released the same year, spawning such hits in addition to “It Don’t Come Easy” – “Storms on the Ocean”, “Princess of the Prairie” and “Oh, Farmer”, among others. Since then, she’s continued to release new music, but official releases are yet to be announced. She has covered a number of popular songs, including “I’ve Got Spurs That) Jingle, Jangle, Jingle”, “I’ve Sold My Saddle For an Old Guitar”, and “Don’t This Road Look Rough and Rocky”, while her newest songs include “They Don’t Work Here Anymore (Ballad of a Bygone Climate)”, among others.

In addition to being a prolific singer, Carly knows her way with the guitar, especially the acoustic model.

As of late 2021, Carly Ritter’s net worth has been estimated to be around $2 million, earned through her career as an actress and musician.

When it comes to her personal life, Carly has been rather secretive. She doesn’t use social media networks, and doesn’t talk much about her love life; however, her family does. According to sources, Carly has been married to a Tim Rappold since 2017. The couple has two daughters together, but their names are unknown.

The popular musician has black hair and blue eyes. She stands at a height of 5ft 9ins (1.75m), while her weight and other vital statistics are currently unknown.

Jonathan Southworth Ritter was born on 17 September 1948, in Burbank, California USA, to Tex Ritter, a noted ‘singing cowboy’ and matinee star, and actress Dorothy Fay. John had an older brother, Thomas. Born with coloboma in his right eye, a birth defect that affects one child in every 10,000 births, he went to Hollywood High School.

He was a student body president during his high school years, and after matriculating, John enrolled at the University of Southern California, his major being psychology. However, his interest in performing arts prevailed, and he eventually changed to theater arts, and would enroll at the USC School of Dramatic Arts (formerly School of Theatre). While at USC, he performed in a number of plays, and even traveled to the UK, the Netherlands, and West Germany.

John’s career started in the ‘70s with minor roles in such projects as the TV series “Dan August”, then the horror mystery-drama film “The Other” in 1972, while in 1976 he was chosen for one of the most popular roles in his career, Jack Tripper in the TV comedy series “Three’s Company”.

He starred in 172 episodes of the popular series, and won the Primetime Emmy Award in the category for Outstanding Lead Actor in a Comedy Series.

From his career beginnings to his sudden death in 2003, John appeared in more than 135 film and TV titles – other popular roles included as Bob Wilson in the sci-fi action-comedy film “Real Man” (1987), in which he starred with Jim Belushi and Barbara Barrie, then as Vaughan Cunningham in the Academy Award-winning drama film “Sling Blade” (1996), starring Billy Bob Thornton, Dwight Yoakam, and J.T. Walsh, and as the voice of Clifford the Big Red Dog in the animated shorts “Clifford the Big Red Dog” (2000-2003).

John passed away on 11 September 2003 from an aortic dissection. He was admitted to the Providence Saint Joseph Medical Center after experiencing vomiting and chest pain, and the doctors on-site treated him for a heart attack. However, aortic dissection was later identified, and John was operated on immediately to repair the dissection, but was pronounced dead at 10:48 pm. Before he was admitted to the hospital, John was on the set of the TV series “8 Simple Rules for Dating My Teenage Daughter”.

His second wife filed a lawsuit against the doctors who treated John and the hospital itself, which was eventually settled out-of-court for $9.4 million. The funeral was private, held on 15 September 2003 in Los Angeles, and he was interred at Forest Lawn, Hollywood Hills, Cemetery, in the Hollywood Hills of Los Angeles. At the time of his death, John Ritter’s net worth was estimated to be around $20 million.