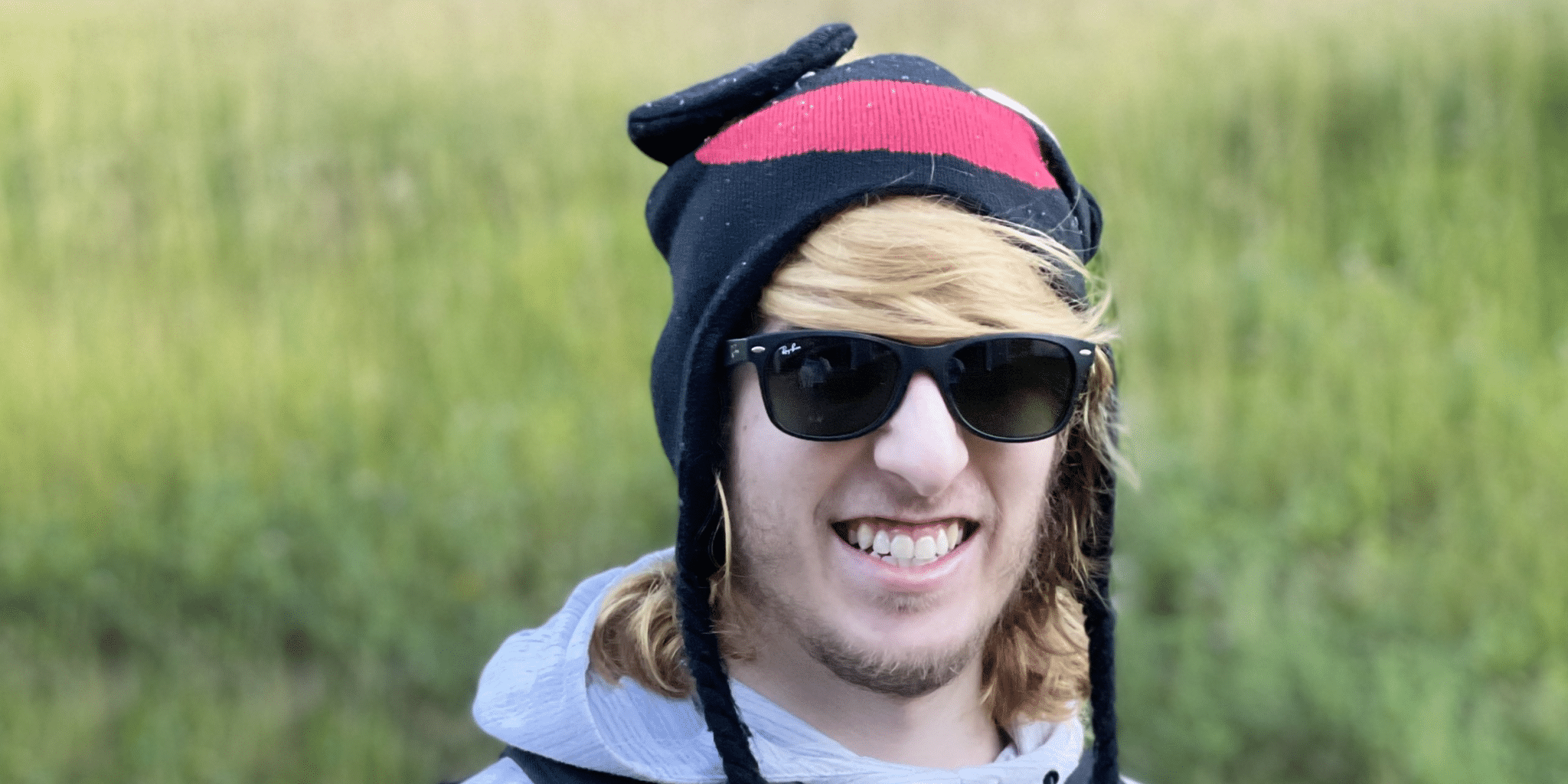 What is KreekCraft’s real name?

Forrest Waldron was born in Jacksonville, Florida USA on 28 January 1997 – his zodiac sign is Aquarius, and he holds American nationality. He’s a YouTuber and a social media star known as KreekCraft, who launched his eponymous YouTube channel on 10 April 2014, while it’s today subscribed to by close to four million people, and numbers over 800 million views of all his videos combined. KreekCraft mostly uploads videos which feature him playing “Roblox”, while he enjoys both creating games, and playing other people’s games.

KreekCraft was raised an only child in Macclenny, Florida, as his family moved there when he was five years old. He hasn’t shared any details concerning his parents, but it’s said that his mother’s a high school teacher, and that his father’s a police officer; KreekCraft’s mother can be seen in his YouTube video “My Mother Plays Five Nights at Freddy’s 4!”, which has been watched close to 20,000 times since 18 June 2016.

KreekCraft became interested in playing video games at a very early age, starting off with the PlayStation 1 console, and then moving on to PC; he has played games on various other consoles, including all following PlayStations and Xboxes, but he today sticks to PC.

He studied at a local high school, at which he was into a couple of activities, such as playing basketball with his friends, acting with the school’s drama club, and painting.

Upon matriculating in 2015, KreekCraft didn’t enroll at college, but chose to focus on his career on the internet.

KreekCraft is mostly popular for his skills in the video game “Roblox”, which is best described as a game in which a user can create games, and play games created by other people; it’s played by more than 40 million people every day, and more than 40 million games have been created in it. Statistics say that around 70 percent of Roblox players are under 16.

KreekCraft is also popular for his connection with his fans, as he pays attention to what they’re writing while he’s livestreaming on YouTube, and often answers their questions. We’re going to mention three of his most popular YouTube videos, which have helped him gain many subscribers.

His second most popular video “ZIZZY & PONY’S BIGGEST SECRET.. (Roblox Piggy TikToks)” has been viewed more than four million times since 26 June 2020, and features KreekCraft, Zizzy and Pony, as they’re reacting to TikToks related to “Roblox”.

KreekCraft’s third most popular video “DRAW MY LIFE – KreekCraft” has been viewed more than three million times since 1 January 2020, and shows KreekCraft drawing the story of his life in close to 20 minutes.

KreekCraft is also active on Instagram, and is today followed by more than 100,000 people, while he’s uploaded over 1,000 pictures onto the network, the majority of which have been taken during his everyday life, and reveal many things about KreekCraft. He’s a huge dog-lover, and his pet dog Theo can be seen featured in some of these pictures; KreekCraft apparently donates money to an animal shelter in Jacksonville.

He launched his Twitter account in February 2015, and has since amassed more than 650,000 followers, while he’s tweeted close to 30,000 times, mostly to share his thoughts with his fans, but also to announce his upcoming YouTube livestreams and videos.

KreekCraft is quite popular on TikTok, and is today followed by more than 200,000 people, while all his videos together number close to two million likes; most of these feature him playing “Roblox” and “Minecraft”.

He has a Facebook page as well, followed by close to 3,000 fans, but KreekCraft’s most recent update was on 5 October 2017.

KreekCraft is more or less secretive when it comes to his love life, and there is only a single girl whom he has been with, that the public knows about. Sometime in the mid-2010s, KreekCraft started dating the American girl known only as Kayla; she can be seen featured in many of his YouTube videos, as well as in some of his Instagram pictures. Kayla prefers to stay away from the media’s attention, but still has a Twitter account, and her handle reads ‘@kreekswife’.

In August 2018, KreekCraft uploaded a picture onto his Instagram account featuring himself and Kayla, in which they showed off Kayla’s engagement ring.

Most of KreekCraft’s fans believe that the two have exchanged vows in a private ceremony, mostly because of Kayla’s Twitter handle, but this hasn’t been confirmed.

As of November 2021, KreekCraft is engaged to Kayla (might be married), but doesn’t have children.

KreekCraft likes to do cosplay, and some of his costumes can be seen in his Instagram pictures; he’s been to a couple of cosplay events organized around the USA, and doesn’t usually skip on an opportunity to put on a costume and attend a Halloween party either.

He has a couple of training sessions at the gym each week, mostly because he realizes that he spends the majority of his time in his chair, and needs some sort of recreation.