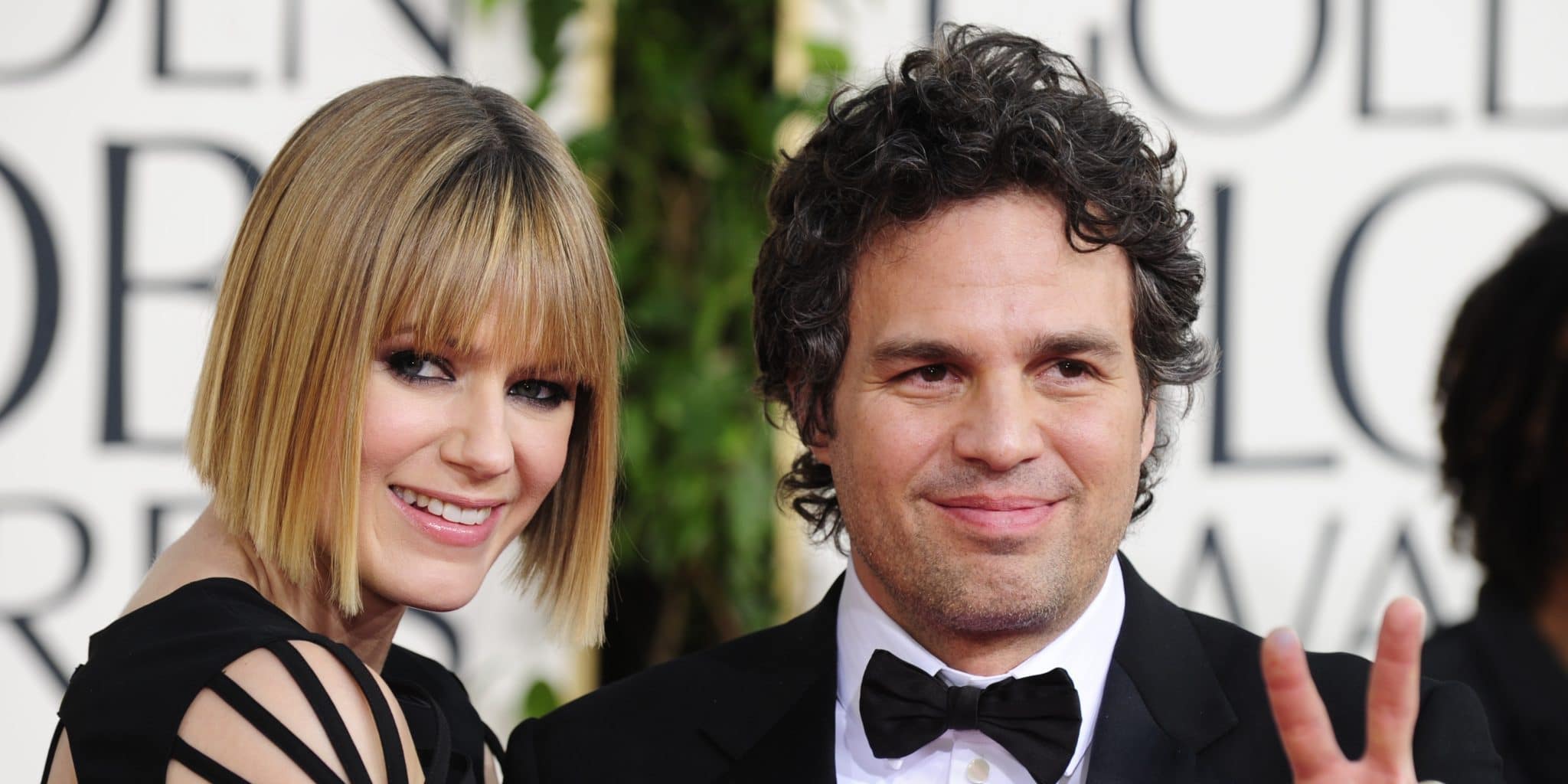 Who is Sunrise Coigney?

Christina Sunrise ‘Sunny’ Coigney was born under the zodiac sign of Virgo, on 17 September 1972, in San Francisco, California USA; she holds American nationality and her ethnicity is Caucasian. She’s an entrepreneur, and actress with five credits to her name, but is perhaps known best as the wife of the famous “The Avengers” actor, Mark Ruffalo.

Since Sunrise’s father, Joel Coigney was from France, she spent most of her childhood traveling between Paris and San Francisco. Her mother, whose name she hasn’t revealed comes from a family of decorators, and her grandmother was one of the most successful in San Francisco in her time.

Sunrise’s father, Joel was a bohemian hippie and anti-bourgeoisie – once the family lived in a van in New Orleans, and then traveled for a year before they settled in New York City, where they lived in a house without furniture, except a dining table, chairs, and beds for every member of the family.

She attended a local high school, and upon matriculating in 1990, enrolled at California College of the Arts, from which she graduated with a BA degree in 1994.

Sunrise prefers to keep information about her private life a secret, thus she hasn’t disclosed much information regarding her career, but it’s known that she made her acting debut in 2001, in an episode of the series “100 Centre Street”, portraying Monica Robinson alongside Joseph Lyle Taylor, Phyllis Newman and Manny Perez in this Primetime Emmy-nominated crime drama.

In the same year, she was cast to play Michelle in the movie “Campfire Stories”, a crime horror thriller starring Abigail Spencer, John Hensley and Jamie-Lynn Sigler, followed by her role as Frannie’s Young Mother in the 2003 movie “In the Cut”, alongside her husband Mark Ruffalo, Meg Ryan and Jennifer Jason Leigh.

Sunrise portrayed Brenda in the pilot episode of the series “Line of Fire” followed in 2005 by an appearance in the episode “Born to Run”, which was her most recent role until 2021, when she starred alongside Jennifer Nettles in short fantasy movie “Palacetor”.

Besides acting, Sunrise is in a home décor business – she owns a shop in which can be bought pieces made by Matt Solomon, Maria Cornejo, Ronald Anderson and many other crafters, besides antique pieces of furniture. She has an Instagram account, established under the name ‘Sunny’s Pop’, on which you can see photos of products and items that can be bought online on the sunnyspop.com site.

Sunrise once spoke about her changing career and starting her own business, saying: ‘I always knew I’d sort of find my way to retail — it’s where I find my joy: being surrounded by beautiful things. There are things that people can find scary or sad that I find quite beautiful. I can appreciate a cobweb.’

Although the two haven’t confirmed this story, according to sources, Sunrise and Mark met in 1998 on a street, when she bumped into him while he was walking. Eventually they started dating, and Mark proposed to Sunrise, but she turned him down, however, they stayed together, and he again asked the famous question, and the second time she answered with a ‘yes’.

The two married on 11 June 2000, and in the following year welcomed their first child, a son they named Keen, while daughter Bella was born in 2005, and their youngest, Odette in 2007.

The family of five lives a happy life in their residence in Callicoon, in the foothills of the Catskill Mountains, New York State; Mark and Sunrise revealed that they wanted a more rustic upbringing for their children, and Mark added: ‘It’s pretty much a blue-collar community, a farming community. I wanted my children to have that experience.’

The marriage between Mark and Sunrise has lasted for over 20 years, and one of the things to be admired for Sunrise is her decision to leave her acting career aside, so that she could support her husband through his path from struggling with finding new roles, to the Oscar-nominated and Primetime Emmys-awarded actor.

When in 2002 Mark was diagnosed with a benign brain tumor, his biggest support was his wife, who at that time was pregnant with their first son. Mark had a surgery which resulted in a period of partial facial paralysis, and the loss of hearing in his left ear.

How much Mark loves and respects her we saw through his Instagram posts on Mother’s Day in 2020, when he wrote: ‘To My Hero. Always holding it all together.

A fierce advocate for her kids, always on point no matter how tough it gets… We love you, SunnyMom. Thank you for all you do. Happy Mother’s Day.’

Who is Mark Ruffalo?

Mark Alan Ruffalo was born under the zodiac sign of Sagittarius on 22 November 1967, in Kenosha, Wisconsin USA; he holds American nationality, and his ethnicity is of mixed Italian, Canadian and French descent. He’s an actor with 75 credits to his name, perhaps known best for his role as Hulk in “The Avengers” franchise.

Mark was raised alongside his three siblings, Scott, Nicole and Tania, by their parents Marie Rose and Frank Lawrence Ruffalo; their mother was a hairdresser while their father was a construction painter. When Mark was a teenager, the family moved to Virginia Beach, Virginia, where he attended a local high school, and upon matriculating in 1985, enrolled at the Stella Adler Conservatory, a prestigious acting school.

In 1989, Mark made his acting debut portraying Michael Dunne in an episode of the series “CBS Summer Playhouse”, and in the following years, he made appearances in several short movies, and had some support roles in movies such as “Blood Money”, “The Last Big Thing”, and “You Can Count on Me”, among others.

He was struggling until the early 2000s, when he was cast to play Zane Marinelli in the series “The Beat”, followed by his role as Yates in “The Last Castle” starring alongside Robert Redford and James Gandolfini, so in the following years his career grew, and the audience enjoyed watching him in “My Life Without Me”, “In the Cut”, 13 Going on 30″, and “Collateral”, among others.

In the 2007 crime mystery drama “Zodiac”, Mark starred alongside Robert Downey Jr. and Jake Gyllenhaal, before he was cast to play Paul in “The Kids Are All Right” which brought him his first Oscar nomination, for Best Performance by an Actor in a Supporting Role, in 2011.

In the following years, Mark was seen as The Hulk/ Bruce Banner in the sequels of “The Avengers” and “Thor” franchise, while in 2020, he won his first Primetime Emmy Award Outstanding Lead Actor in a Limited Series or Movie, for his portrayal of Dominick Birdsey in the series “I Know This Much Is True”.