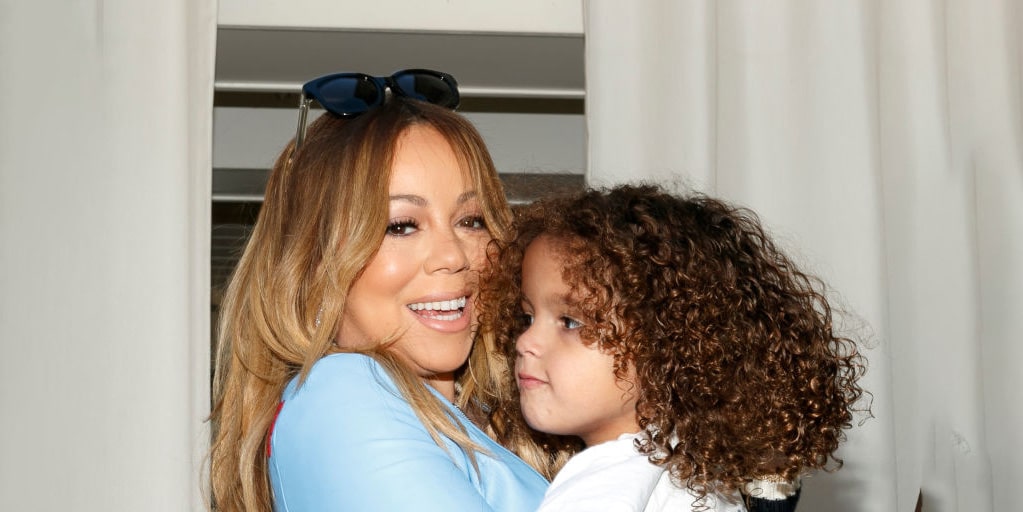 Who is Moroccan Scott Cannon?

Moroccan is an American celebrity child and a TV personality, best known to the world as the son of Mariah Carey and her now ex-husband Nick Cannon, a famous actor and comedian.

Moroccan Scott Cannon was born on 30 April 2011 under the Taurus zodiac sign, in Los Angeles, California USA, one-half of the twins to whom Mariah Carey gave birth through Cesarean section that day. He has a twin sister Monroe; the twins were born in the 35th week of the pregnancy, but luckily all went smoothly, and they had no signs of health problems whatsoever following the birth.

His sister Monroe got her name from Marilyn Monroe, who is one of the role models of their mother, while he got his name after the Moroccan-decor room in Carey’s apartment where Cannon proposed to her.

His parents separated in 2014, and his father filed for divorce in December of the same year. The divorce was finalized two years later, since when Moroccan and Monroe have become older half-siblings to five children from their father’s relationships.

Moroccan is now ten years old and still in elementary school. He is yet to choose his career though he has already introduced himself to the world of show business, appearing in his mother’s projects, including the documentary “Mariah’s World” (2017), and “Mariah Carey’s Magical Christmas Special” (2020).

Mariah Carey is an American singer-songwriter and actress, who is known particularly for her five-octave vocal range, and melismatic singing style. She was born on 27 March 1969. in Huntington, Long Island, New York USA, and is the youngest of three born to Alfred Roy Carey, an aeronautical engineer of Afro-American and Afro-Venezuelan ancestry, and his wife Patricia, who is a former opera singer and vocal coach, and is of Irish ancestry. Her parents later divorced, and Mariah’s mother held several odd jobs just to support the family.

Mariah started showcasing her singing talents at the tender age of three, and as she got older she started writing poetry, and taking more interest in music on the whole.

While in high school she served as a demo singer on Long Island, and worked with Gavin Christopher and others, while in New York City she landed a gig as a back-up singer for Puerto Rican freestyle singer Brenda K. Starr. She eventually reached Tommy Mottola, the head of Columbia Records to whom she gave her demo tape and he soon had her contract signed with the record label.

Mariah Carey’s net worth has been estimated to be around $320 million, as of late 2021.

Her relationships have been highly publicized; before Nick Cannon, Mariah was married to Tommy Mottola, her music producer from 1993 until 1997, though their divorce wasn’t finalized until 2000.

She dated singer Luis Miguel from 1998 to 2001, while in 2015 she started a romantic relationship with Australian billionaire James Packer. The two became engaged in early 2016, but their relationship ended before October of the same year, as she started dating American choreographer Bryan Tanaka.

Nick Cannon is an American comedian, actor, TV personality and rapper as well, who achieved fame by hosting his own “The Nick Cannon Show”, also “Wild ‘N Out” and “America’s Got Talent”, among other variety shows.

Born Nicholas Scott Cannon on 8 October 1980, in San Diego, California USA, he was raised by his paternal grandfather, and spent his childhood in Lincoln Park’s Bay Vista Housing Projects, becoming a member of the street gang known as Lincoln Park Bloods; however, he left the gang following the loss of a close friend. He went to Monte Vista High School, and was the president of the African Student Coalition.

His foray into show business was through music, as in his teenage years he was a member of the rap trio Da G4 Dope Bomb Squad, and later signed with Jive Records.

He has released two studio albums – “Nick Cannon” (2003), while in 2005 he launched his own record label, entitled Can-I-Ball Records, and started working on the new album, however, his on-screen career took off and the album never saw the light of day, though he has released the singles “Can I Live?” and “Dime Piece”.

To speak of his other successes, Nick is known as a comedian, actor and TV presenter. In 2005 he created and produced the comedy sketch show “Wild ‘N Out”, which launched him to stardom, as the show became immensely popular, earning him numerous awards and accolades. Moreover, he hosted “America’s Got Talent” from 2009 to 2016, when he decided to leave due to creative differences with the production house.

As an actor, he was Devon Miles in the film “Drumline” in 2002, then played Alvin Johnson in the film “Love Don’t Cost a Thing” in 2003, while from 2014 to 2015, he portrayed Marcus in the TV crime-drama series “Brooklyn Nine-Nine”. Most recently, Nick starred in the thriller action-adventure film “The Misfits” (2021), co-starring Pierce Brosnan and Tim Roth.

Nick Cannon’s net worth has been estimated to be around $30 million as of late 2021, despite having seven children with four different women. He is the father to son Golden and daughter Powerful Queen, whose mother is model Brittany Bell. Nick has twins Zion Mixolydian and Zillion Heir, with DJ Abby De La Rosa, born in June 2021. The same month, his seventh child and the fifth son was born, Zen; the child’s mother is model Alyssa Scott.